Home Votewatch » Who voted what on “net neutrality”? 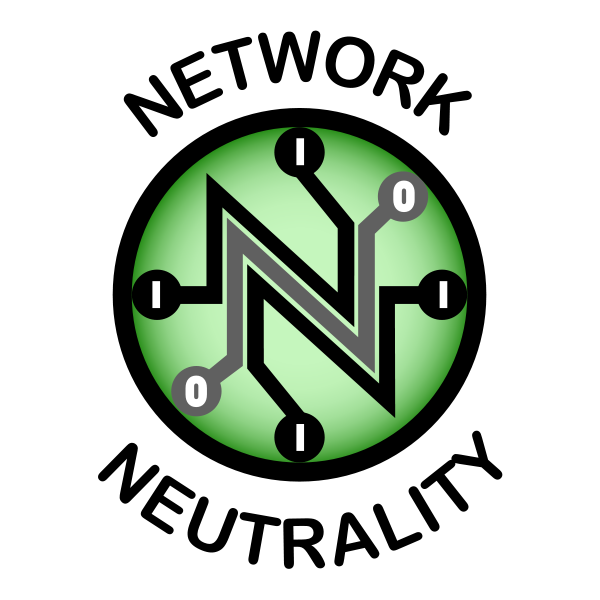 Key references on net neutrality were eliminated from a European Parliament report voted on 27 October.

Net neutrality is the idea that data should be ferried from place to place as quickly as possible, regardless of what it is, is how most people assume the internet works.

However, some ISP would like to be able to decide to prioritise certain types of data over others by charging the producers of such data a fee to make sure their content gets delivered promptly.

Big video streaming sites, such as Netflix, oppose this view, as they would have to pay more money. On the other hand, some ISP argue that charging special fees would be fair, since it costs them a lot of money to keep providing big data-driven content.

In the European Parliament, most MEPs from among the leftist groups voted for net neutrality, while conservatives (but also a majority of the Socialists) voted to allow ISP to prioritise some data flows.  However, even within the political families there were diverging opinions. Here is an example:

‘net neutrality’ means the principle according to which all internet traffic is treated equally, without discrimination, restriction or interference, independently of its sender, recipient, type, content, device, service or application;

Within the Socialists and Democrats (S&D), only the German, Austrian and Hungarian delegations voted in favour of defining net neutrality as above:

Click here to see how each MEP voted on this amendment (free log-in is required).

For in-depth analysis of MEPs’ votes, contact us at [email protected].