Home Votewatch » Which MEPs changed their votes the most in the current EP term? 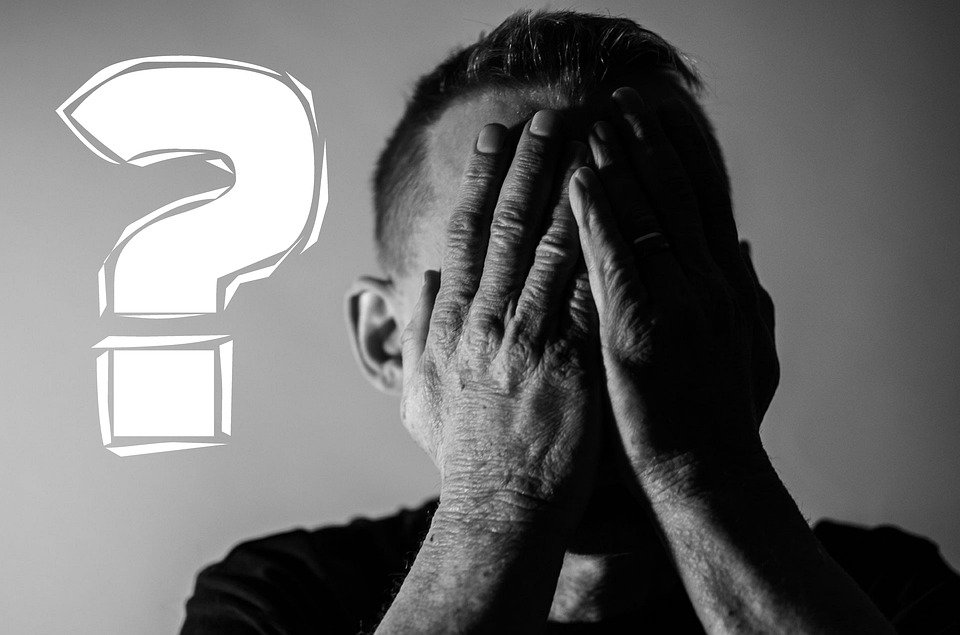 The European Parliament has a rather unusual mechanism that is known by very few insiders, which allows the MEPs to effectively change the way they voted after a decision has been made. This means that when a decision is made an MEP can vote one way, but then they can change their vote in the minutes (the ‘initial vote’ is still traceable in the minutes). Not surprisingly, this creates confusion as to the actual intention and views of the MEP. However, looking at who ‘changed’ their votes and where this occurred can provide very valuable clues with regards to what is important and sensitive for specific MEPs and parties.

It is worth mentioning from the beginning that the official explanation that we are being provided by the Parliament and the MEPs is that these ‘corrections of votes’ are due to the fact that the electronic voting machine of the MEP did not work properly at the moment of the vote, hence the MEPs are given the chance to add/edit their intentions later in the official minutes. However, the relatively high number of ‘corrections’/malfunctions raises legitimate questions: either the electronic infrastructure of the Parliament has serious issues when important decisions are being made, or, in some cases, the MEPs may overuse this mechanism either to conceal their positions, because they have changed their mind, or because they have been convinced otherwise in the meantime. For example, MEPs may want to show that they have voted one way to their European political group (i.e. that they have been in line with their colleagues from the other countries) and another way to their electorate back home. In other occasions, the MEPs simply “add” their votes later in the minutes so that it does not look like they were absent or not paying attention when important decisions were made.

NB: the valid vote (the one that is counted in the ‘for’ vs. ‘against’ counting) is the one that was cast (or the lack thereof) at the moment of the decision (i.e. when all MEPs voted). The subsequent ‘corrections’ are not counted and they can only have a symbolic meaning (unlike in football, there is no ‘VAR’ in the European Parliament to change the outcome of a decision upon replay).

Which MEPs ‘corrected’ their votes the most (and the least)?

Three French MEPs are at the top of the list: Brice Hortefeux (Les Républicains) has used this mechanism almost 292 times in the current EP term. The likely better known left-wing leader Jean-Luc Mélenchon has used it 266 times in his 3 years of mandate (as he left the EP in 2017) – Mélenchon topped this list by far while he was still an MEP. Another Les Républicains MEP, Rachida Dati, comes third, with 198 ‘corrections’. Still in the top 10 are some known names like Jacek Sarysz-Wolski, the Polish MEP who was proposed by Law and Justice Party to replace Tusk as President of the Council (193 ‘corrections’), Anna Maria Corazza Bildt, from Swedish Moderaterna (169), Greek left-wing Kostadinka Kuneva (167), Portuguese PSD MEP Cláudia Monteiro de Aguiar (139), French Les Républicains MEP Franck Proust (133), Spanish PSOE MEP Juan Fernando López Aguilar (131) and Spanish Ciudadanos MEP Javier Nart (131).

In total, 100 MEPs have corrected their vote more than 50 times. On the other hand, 37 MEPs have not used this mechanism at all during this term, among them being Antonio Tajani, the EP’s President. Other top MEPs who have almost not resorted to the corrections at all are ENVI chair Adina Vălean (1 time), S&D’s chair, Udo Bullman (2 times), EP vice-chair Ioan Mircea Pașcu (1 time), Manfred Weber, the chair of the EPP group and its Spitzenkandidat for the Presidency of the European Commission (7 times), Ingeborg Grässle, the chair of the budgetary control committee (11 times). Other MEPs who have seldom changed their voted are ITRE chair Jerzy Buzek (10 times), the chair of the security and defense committee Anna Elżbieta Fotyga (11 times) or the Spanish BNG MEP Ana Miranda (1 time). The chair of the human right committee, Pier Antonio Panzeri, is among the EU parliamentarians who have never modified their vote in these five years.

Which were the decisions that triggered ‘corrections’ of votes?

Interestingly enough, the voting machines ‘didn’t work properly’ when some sensitive decisions were made, and in some cases the technical problem was somehow affecting a whole national party delegation (and only that particular delegation).

The decision that triggered the most ‘corrections’ of votes was the position of the European Parliament on the Outcome of the referendum in the United Kingdom. This position was set out just a few days after the referendum, on 28 June 2016. On that occasion, on a specific amendment no less than 65 MEPs ‘corrected’ their votes sometime later in the minutes of the meeting. This amendment mentioned that people of the North of Ireland and Scotland voted to remain in the EU and called on the European Union to support the membership of Northern Ireland in the European Union “by whatever arrangement necessary”.  As we are seeing these days, the seeds of the biggest dispute between the EU and the UK were planted already back then. The MEPs that corrected their votes were mainly among EPP (26 MEPs changed their vote), S&D (10), GUE/NGL (10) and EFDD (7). A small number of MEPs from ECR, the Greens/EFA and ALDE also corrected their votes in regard to this amendment. Despite the rejection of this amendment by 56% of the MEPs, most of the corrected votes were in favour of the integration of the North of Ireland in the EU after Brexit.

Another similar occurrence took place on the Directive of Posted Workers in the framework of the provision of services, when no less than 52 MEPs corrected their votes. In this case, the debated amendment was supporting the protection of posted workers in all EU Member States on a basis of an equal treatment. The text mentioned that Member State must ensure conditions of workers’ accommodation and the reimbursement of expenditures related to their posting assignment. The MEPs that modified their votes were mainly among EPP (32 MEPs changed their vote) and GUE/NGL (9). A small number of MEPs from ECR, EFDD, ALDE, S&D and ENF also changed their votes in regard to this amendment. The vast majority of the vote rectifications were in favour of this amendment.

Third in this list is the decision on Emissions of certain atmospheric pollutants, when 36 MEPs felt like correcting their votes. In this event, the controversial amendment suggests that Member States should limit their annual anthropogenic emissions of methane in accordance with their national commitments applicable from 2030. The MEPs that rectified their votes were mainly among EPP (19 MEPs changed their vote), GUE/NGL (6) and ALDE (5). A small number of MEPs from ECR, EFDD, S&D and ENF also corrected their votes in regard to this amendment. In this matter, most of the modified votes were against this proposal.

Other sensitive issues where the MEPs seem to have changed their mind were on EU strategy towards Iran after the nuclear agreement, resource efficiency: moving towards a circular economy, measures to strengthen administrative cooperation in the field of value-added tax, market stability reserve for the Union greenhouse gas emission trading scheme, the single market strategy, Annual report on EU competition policy, Conclusion of the EU-Canada CETA.

Contact us at [email protected] for more information on the voting behavior of the Members of the European Parliament, the list of candidates for the European elections, post-elections policy forecasts and any other subject that regards EU politics.