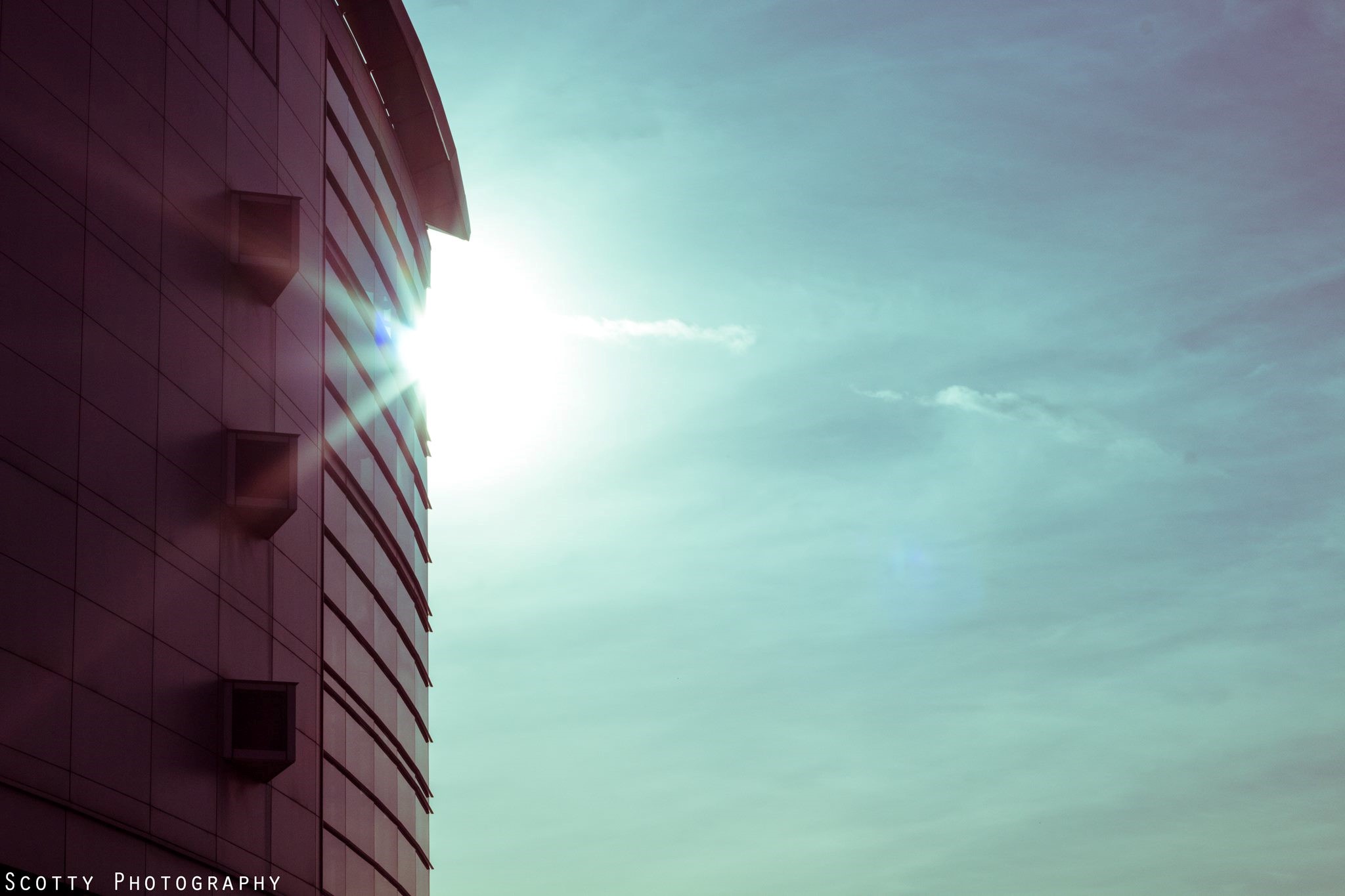 Part three of a three-part report (missed the first part of the report? You can find it here. Second part is available here.)

It is often a pleasant flight across the Irish sea over to Northern Ireland. Patchy clouds give way to lush green land. Manor houses sit on the edge of Belfast Lough. The Lough leads up to Belfast City which sits calmly in the valley. Empty plots of land dot the city, sitting beside the majestic Victorian structures of its illustrious yesteryear.

Any measure of Northern Ireland’s economy needs to be seen in its historical context. Should we expect an economic powerhouse to be produced two decades after a civil conflict? This column seeks to detail how the Northern Irish economy can, at least, become more sustainable.

Given Northern Ireland’s small size, businesses built there have generally had to show great inventiveness and persistence.

A large proportion of the Northern Irish economy is comprised of resilient, medium-sized enterprises such as Moy Park. This is a leading poultry producer, which began in the small village of Moygashel in County Tyrone, in 1943.

The province is finding its niches. Take the Titanic Quarter, in Belfast’s docklands. Around a decade ago, the area was a barren strip of land. It is now becoming a hub for cyber security agencies.

Citigroup is an example of a multinational that has located much middle and back office work there, mostly due to low-cost, brainy graduates. Citi’s office capacity is reportedly full and due to the positive experience, the firm will soon expand there. Other companies that have arrived in recent years include Black Duck, Baker & McKenzie and Eversheds Sutherland.

All of the above helps explain why investment into Northern Ireland is at record levels.

Northern Ireland could become a champion of closer links between businesses and centres of education. That would be optimum use of the province’s small size. Already, PWC runs partnerships with the University of Ulster, such as programmes in investment management.

Similar programmes exist for IT related jobs. Needs of the economy are identified and courses offered to plug such gaps.

The region’s highly competitive grammar schools and universities should be included in such schemes. Areas of industrial potential which could be supported include tidal power energy projects and wind turbine maintenance.

Economic and political input from the Northern Irish diaspora would bring refreshing energy. A diaspora government department could be established for this purpose. Rockpool acquisitions, for example, is a fund ran by Northern Irish managers abroad aimed at M&A there.

No measure of Northern Ireland’s dire economic output has yet taken into account the contribution of its citizens who reside elsewhere. (Observing anecdotally, many of those excel in their careers). In an excessive case of brain drain, this number totals up to 2/3 of graduates.

An often-mentioned proposal to boost growth would be to lower corporation tax for the region. It is unclear to me how this would compete with the Republic of Ireland’s famous 12.5% arrangement. It may be of greater benefit to roll out tax advantages to certain targeted sectors. This has been done with the film industry to attract production, and has won contracts such as Game of Thrones.

A clearer plan for the economy should be drawn up and executed. More in-depth discussion of economic issues in the media is needed as are economic think tanks (Ulster 2.0?). Economic competitiveness should be higher up on the agenda of political parties.

Northern Ireland currently finds itself embroiled in one of the deepest transatlantic trade disputes of recent years. It threatens many jobs there. Yet, paradoxically, Northern Ireland may benefit in the long run.

Aerospace manufacturer Bombardier, has been accused by an American competitor, Boeing, of receiving unfair subsidies from the Canadian and British governments. The US has opted to impose a 220% import tariff on Bombardier products which would threaten 5,000 Northern Ireland jobs.

The dispute offers a doomy glimpse of life to come. Power wins in international trade – the US can much easier bully the UK outside the European Union.

The recent UK-EU agreement has not answered the technicalities behind the border question.

History confirms cases of countries turning their fortunes around after catastrophe. Upheaval can lead to a sense of insecurity, which in turn boosts work ethic and productivity. A case in point is Rwanda. The country experienced a horrific genocide in 1994. Keen to turn around their image, it is now one of the fastest growing economies in Africa.

Might a similar situation play out with Northern Ireland? Rather than driving the province into further economic trouble, political insecurity and the threat of funding loss, may lead to a post-Brexit shock to the system. This could lead innovators to have businesses grow the country out of the crisis.

Prosperity is not built on luck nor natural resources. If it were, Switzerland and Singapore would be the world’s poorest countries. I have attempted to outline endeavours, both in the knowledge economy and in industry, in which Northern Ireland could excel. Work ethic and culture can trump geography, politics, history and division.

And to what end? Northern Ireland saw unforgiving times during the troubles. So sophisticated was the IRA that documents from the 1980s reveal the British authorities claiming the IRA could not be defeated. After careful handling, peace did come. That day was 10 April 1998.

Whereas the previous generation saw no end in sight to a dragging civil conflict, those of today’s younger generation in Northern Ireland have no memory of the troubles. Things are fragile, but issues are now resolved through peaceful means. Discussion is increasingly mature. The assembly will resume. Compromises will be made.

There is an opportunity to bring the province forward. Peace has been won. Prosperity must come next. 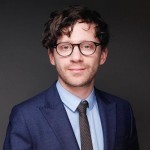 Any views or opinions expressed are personal and do not reflect those of Inframation / Acuris.

The author would like to give thanks to Gerard McArtney

The author is open to hear comments and suggestions from readers.
[email protected]