Home Votewatch » What does the new German coalition mean for the EU and how EU politics & policies will be influenced? 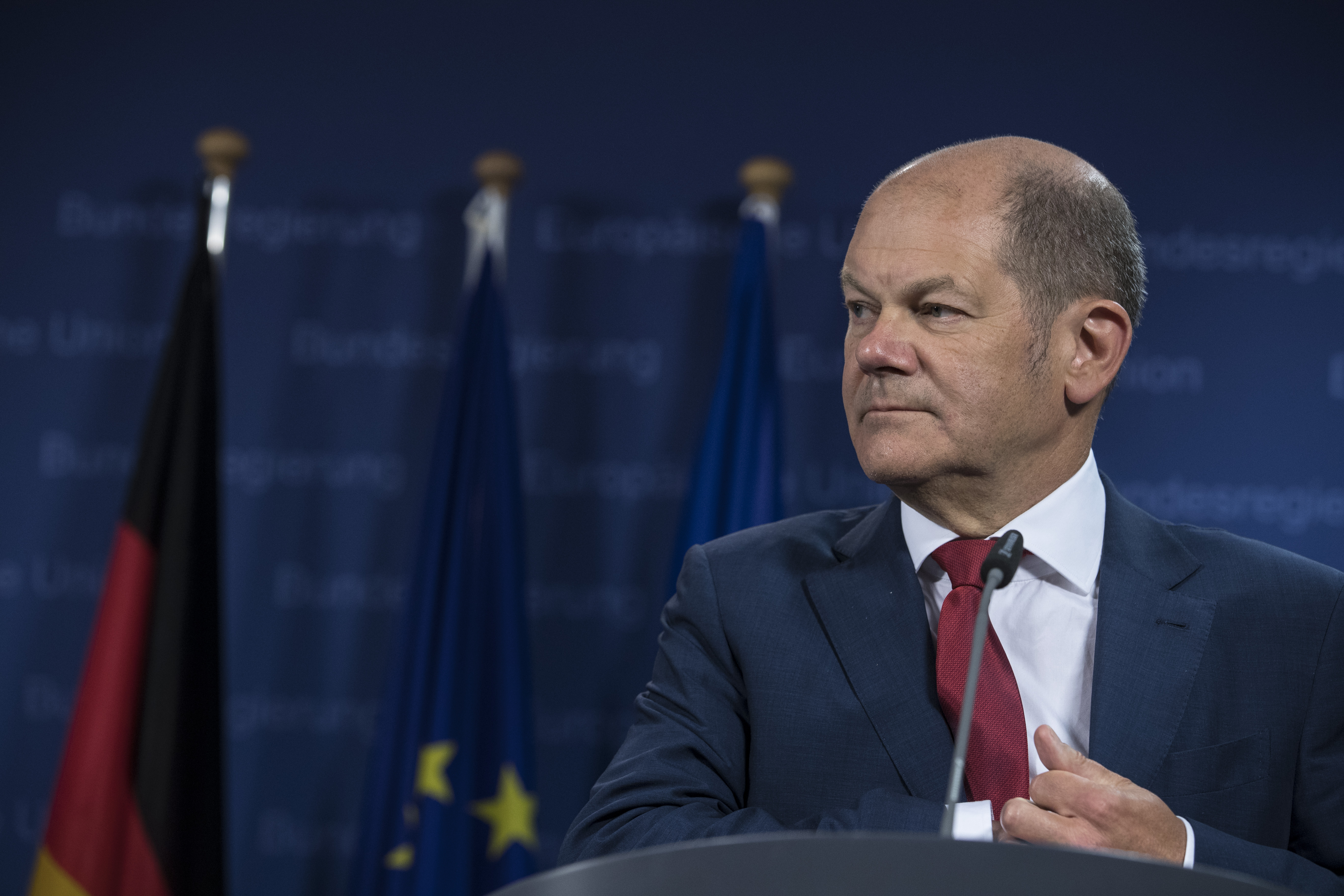 Unlike the previous coalition negotiations in Germany, which lasted a long time, this time the new government coalition formed by SPD, the Greens and FDP, the so-called Traffic Light or Ampel in German (from the colours of the three parties) took place unexpectedly faster. The recently presented new government programme of the coalition, was agreed between the three partners just after a few weeks of intense negotiations. It is remarkable that the three partners managed to overcome and bridge their many political differences and identify common policies after a lot of necessary compromise. During the Merkel era, Germany played a leadership role in all major EU decisions, therefore the upcoming change in Germany’s political leadership undoubtedly impacts EU politics and policies.

Key takeaways regarding the new European profile of the new coalition, its vision and strategy for the EU and its priorities and direction in 5 main areas of EU policy:

Germany has been a very pro-EU country during as well as before the Merkel era, but it could certainly have done more for the EU in certain policy areas. The new coalition appears to go a step further and do more for the EU – be more progressive, more proactive, more reformist and more forceful. In the recently presented coalition treaty, there is a chapter about the EU, in which the new government stresses that Germany has a “special responsibility towards Europe”. Germany wishes to continue playing a leadership role in the EU decision making process, but likely with a different approach. It intends to be more proactive, more willing to compromise, but also productive and determined in order to act without delay, as well as adopting a more pro-EU communication style too. At the same time, Germany already presents itself as a global player and wants to be seen as such in the EU.

2. Will the new German government try to open the discussion for institutional reforms in the EU?

The new German government shows signs of intention to propose EU reform as we can see from the new coalition treaty. The government paper includes a call for “a common European electoral law, which would include transnational lists of candidates, with the winning lead candidate being elected president of the European Commission”. Moreover, the new government sets a strategic goal of changing the EU’s treaties. The agreement states the “ongoing Conference on the Future of Europe should lead to a constitutional convention and the further development of a federal European state.” It is also likely that Germany will become more open-minded in terms of European integration but perhaps not in all matters. We just have to wait and see if the intention will become reality.

3. Will Germany be more proactive regarding the implementation of EU Rule of Law?

The new government and all three coalition parties send a message of more proactive implementation of the EU rule of law as can be seen from their governmental programme. Unlike the passivity and delay driven strategy of Germany so far, the cases of Poland and Hungary are the most characteristic examples. Germany’s new government asks Brussels to take a tougher position in its rule of law conflicts with countries like Poland and Hungary. “We urge the European Commission … to use the existing rule of law instruments more consistently and in a timely manner,” the text reads. It adds that Berlin will only approve payment of EU pandemic recovery funds to those countries “if preconditions such as an independent judiciary are secured.”

4. Is Germany going to become a driver and a role model regarding the implementation of the Green Deal, the EU climate policy and the attraction of green investments?

Climate change mitigation, cleaner energy, more green investments, a CO2 neutral EU and Germany; these are just some of the key targets and central topics of the new coalition. Climate protection has a central role in the government published paper, reflecting the influence of the Greens, although notably not all of their positions are represented. In this sense, the FDP’s influence is also clear in the formulation of many of the ambitious climate goals. There is an obvious commitment from Germany to the 1.5 degree target and plans for speeding up the expansion of renewable energy. Besides reforming the German Climate Protection Law in 2022, the three parties plan to phase-out coal “ideally by 2030”.

Regarding the Nord Stream 2 gas project, which transports gas from Russia to Europe via Germany it can be estimated that even if some delays occur, it is difficult to postpone this major energy project. This is particularly true when taking into account the soft position of SPD, the largest party of the coalition, despite opposition from the Greens and, to a lesser extent, from FDP towards this project.

5. The position of the new German coalition regarding the Economic and Monetary Union, to the Stability and Growth Pact?

This is one of the most important and challenging topics, since there are numerous differences between the three parties. Consequently, there are limited mentions of this topic in their government treaty.

Among others, it is stated that ”The EU must emerge from the pandemic economically strengthened and with sound and sustainable public finances”. Furthermore, it proposes “measures to strengthen competitiveness in the EU and in EU Member States, but within the framework of the Stability and Growth Pact, which is to provide the basis for growth, climate-friendly investments, and the maintenance of sustainable debt in the future”. EU debt is balanced between the different views of the three partners but with a certain FDP “touch”. The EU’s rules on debt and deficits have been temporarily relaxed during the pandemic to help stabilise the economy. The EU’s debt rule “has proven its flexibility…Fiscal rules can be developed further to secure growth, safeguard debt sustainability and foster green investment…” Additionally, it states the current EU pandemic recovery fund as “an instrument limited in time and size” suggesting the temporary character of it, which is also reflected by FDP’s position.

Although it is not part of the written government treaty, based on the election manifestos of the parties, the Greens and FDP agree to develop the European Stability Mechanism (ESM) into an EU Monetary Fund but, overall, they disagree on its mission and vision.

6. A Germany ready for common foreign and defence policy?

Despite the significance of the topic and the lack of large discrepancy between the parties, especially between the Greens and FDP, there is limited content on this issue in the government paper, except for proposed reforms of the decision making process on foreign policy matters. Such as, pushing the EU “to move away from requiring unanimity for all foreign policy moves and to move to qualified majority voting but with a mechanism that will also allow smaller countries to participate appropriately”. In relation to China, the paper states “As for China, the rising foreign policy challenge of the day, the parties urge any relationship to be based on partnership, competition and system rivalry and an EU investment deal with China (which was pushed during the German EU Presidency), cannot be ratified at this stage”.

Furthermore, we can estimate that the new government coalition will hold a more pro-European and stricter stance towards Russia, China as well as Turkey. In this way, it will adopt a more transatlantic approach and be more open to taking further progressive steps in EU common foreign and defence policy.

7. A new EU vision of the new coalition?

The new German coalition has a chance, while simultaneously facing a challenge. If the parties want to see EU progression and achieve more for the EU and for Germany as a leading EU country, then the coalition needs to develop a new EU vision with concrete goals which can drive German EU policy in the next years and can lead the EU towards greater integration, despite the great internal and external crises and challenges. Brussels also has a great opportunity and challenge – to take advantage of the will of the new German coalition to be more pro-EU; a stronger EU is in the interest of all EU Member States, especially Germany.