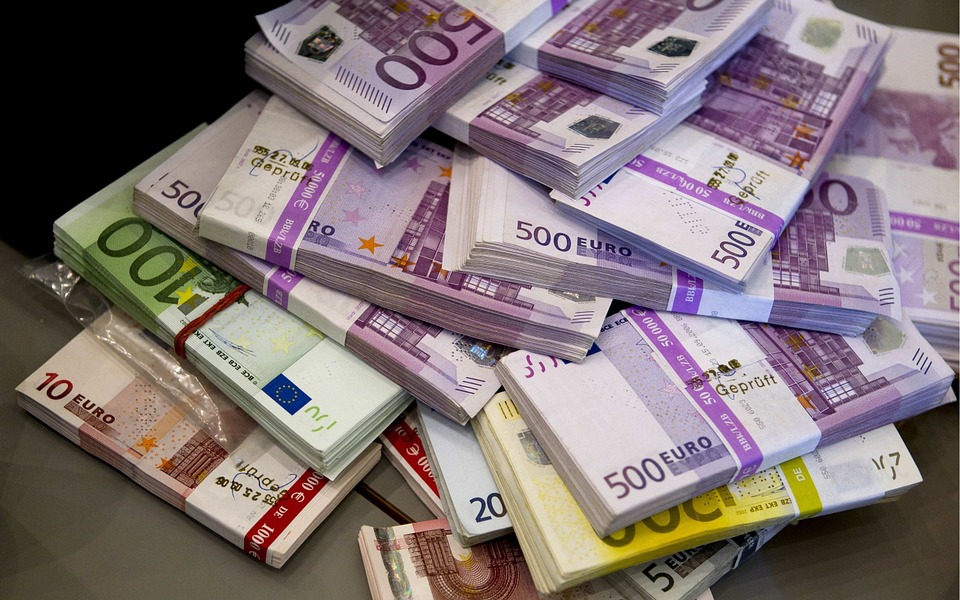 An Analytical Look at the Future of the EU Budget

In the next couple of years, the European Institutions and the Member States are going to be busy debating the next Multiannual Financial Framework, ie the financial programming and budgetary discipline of the seven years period between 2021 and 2028.

This is a fundamental political discussion: by defining in which areas the EU should invest, the MFF is an expression of political priorities as much as a budgetary planning tool.

Moreover, the debate is happening in a very complicated and volatile political scene: Brexit will take place in March 2019, followed by the European Elections in May that will influence the composition of the next European Commission.

What are the main elements of the MFF? How will they be impacted by other political factors? Which positions are the main players taking and how are they going to change? What are the most likely outcomes of the debate?

Our guest speaker, Lorenzo Marchese, will provide answers to these question by looking at the main aspects of the MFF, the political discussions of the past and the ongoing discussions between political actors nowadays.

Join this VoteWatch Seminar on the MFF to learn the most likely scenarios for the upcoming developments.

Location: tbc (location will be communicated to confirmed participants)

Since 2014, Lorenzo Marchese advises clients from different sectors on what is the best approach to the political world of the EU through public communication and campaigning.

During the experience he had the unique chance of working on the communication of the Multiannual Financial Framework 2014-2020, a topic on which he has developed a specific expertise and which he teaches at the Institut des Hautes Études des Communications Sociales in Brussels.