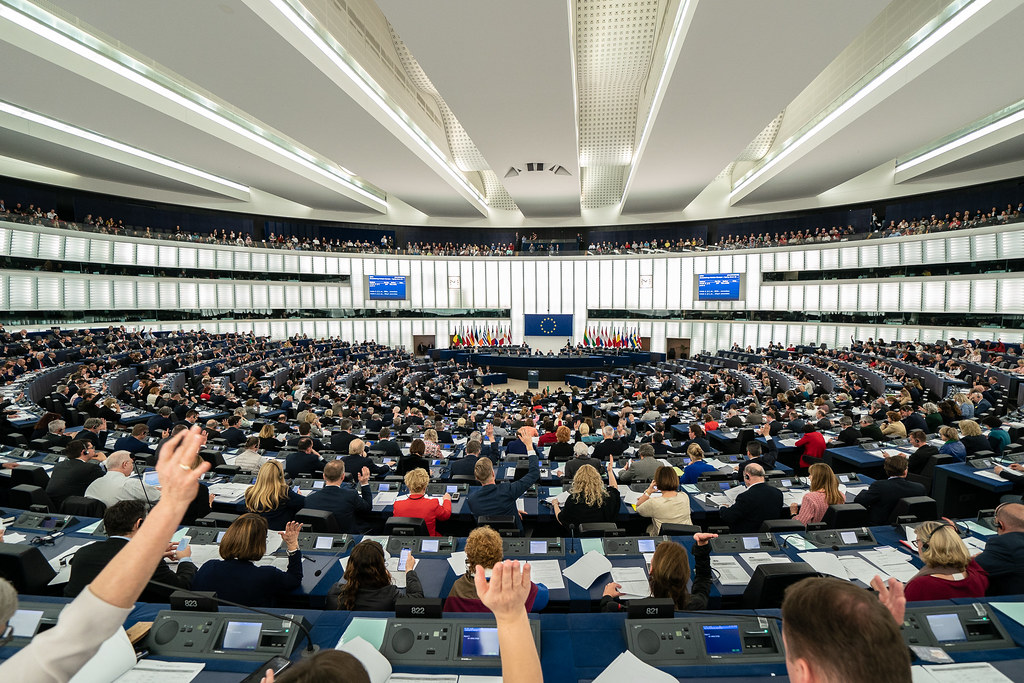 The latest report by VoteWatch Europe investigates the level of political support for fiscal initiatives at the EU level (with a special focus on Belgian MEPs). In particular, we looked at the behaviour of Belgian politicians when voting on 10 key taxation issues. The second part of the report looks at the current state of play in the Council of the EU, which plays a pivotal role in this policy area, since any decisions require the unanimous support of EU national governments. This research was commissioned by the Confederation of Christian Trade Unions (ACV–CSC), the General Labour Federation of Belgium (ABVV–FGTB), the General Confederation of Liberal Trade Unions of Belgium (ACLVB–CGSLB), the Network for Tax Justice (RJF! – FAN!), the National Centre for Development Cooperation (CNCD-11.11.11) and its Flemish homologue 11.11.11. The report is also available in French and Dutch.

It is often difficult to hold politicians accountable to the promises they made on the campaign trail. Such commitments can easily be brushed aside once the elected representatives relocate to Brussels and Strasbourg. That’s also because MEPs tend to promise more-or-less the same niceties (no politician would claim to be against workers’ rights). However, after they are faced with the reality of EU decision-making, they realise that they cannot keep all their campaign promises but must choose between competing interests. When it comes to a vote, hard choices have to be made and it will be impossible to keep everyone happy.

Often, politicians make this decision on an issue-by-issue basis. For example, if the issue is hotly debated at home, MEPs might go against their European groups if it needs to be. That’s why it is essential for citizens and the organisations representing them to keep an eye on how their representatives vote on their behalf. A few decades ago such close scrutiny would have been impossible due to lack of transparency. Now, as the European Parliament is becoming increasingly more transparent, organisations such as VoteWatch Europe are able to uncover the subtleties of political negotiations and dynamics within the European legislature.

In 2017, VoteWatch Europe produced a first report commissioned by the Belgian trade unions that looked into how Belgian MEPs behave when voting on social issues. We are now turning our attention to the increasingly pressing issue of EU taxation.

Increasing levels of public debt and consequent austerity measures have been taking a toll on social policy spending over the years. Against the backdrop of the COVID-19 pandemic and the increasingly distressed social situation, we are now witnessing a renewed push to crack down on tax avoidance, tax havens and ensure that everyone contributes to the economic and social recovery. However, while the EU Commission aims to take a leading role in pursuing stronger coordination on taxation, disagreements among national governments might frustrate the on-going efforts to rein in tax avoidance. How are Belgian politicians contributing to this debate?

Find out the answer in the latest report by VoteWatch Europe (click HERE for the full report).