Home Votewatch » VoteWatch Europe’s reports quoted all over the world 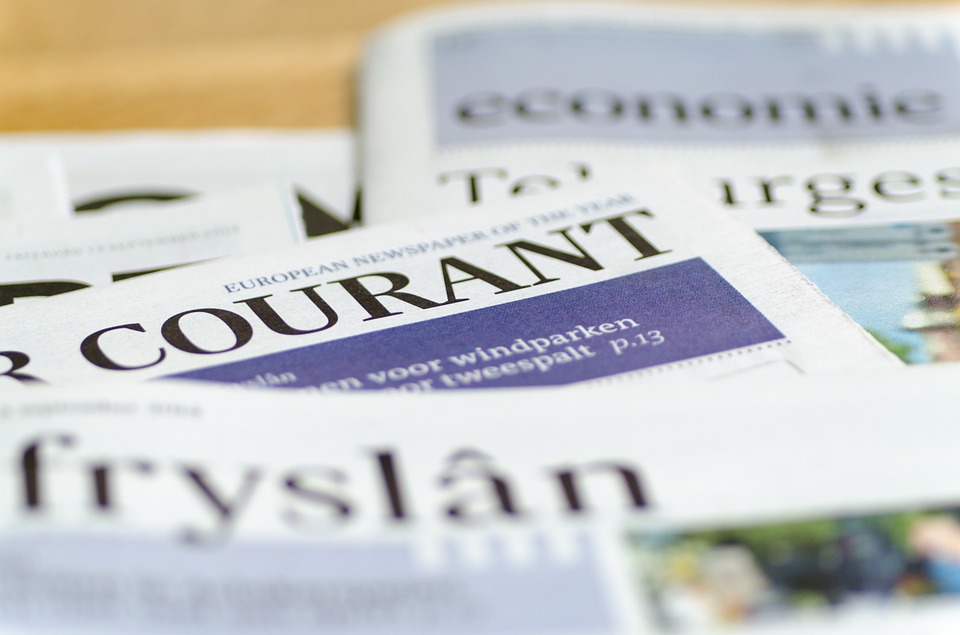 VoteWatch Europe is not only the platform most followed by the Members of the European Parliament, but also one of the most reliable news sources for a increasing number of reputed European and world-wide media channels. Since 2009, our verified information has been trusted and included in the prime-time media reports of hundreds of publications, including the BBC, Euronews the Economist, Financial Times, der Spiegel, Le Monde, La Stampa, Deutsche Welle, la Repubblica, CNN, The New York Times, Politico and many others. It is estimated that our monitoring reports, our frequent commentaries and political forecasts reach many millions of people every year.

In addition to everyday citizens, our audience is made up of influencers and decision-makers of European policies (diplomats, business networks, journalists, civil servants, think tank and academia representatives). One of the most popular and  wide-spread analyses of ours is the yearly series of special reports on the influence assessments of the 751 EU Parliamentarians, a report which has been quoted in all the 28 Member States, catching the attention of more than 50 media channels.

Among the VoteWatch media outlets that have used our reports over the last couple of months, here are a few:

1) BBC and Agenzia Giornalistica Italia have built media stories based on the report “The policy implications of the proposed post-Brexit seats redistribution in the European Parliament”, with a special focus on the political stakes behind the way the EU Parliamentarians voted on this dossier;

2) Hungarian Index and the Financial Times relied on our latest survey among 1.100 EU experts on the reallocation of the EU top positions after 2019 to analyze Michel Barnier’s pole position to become the next President of the EU Commission;

3) Euractiv France mentioned our report on “Could Macron join ALDE” a fact-based analysis on whether LREM could form an alliance with ALDE;

4) MaltaToday, the second most read online news service in the country, quoted our analysis on the prospect of a populist coalition between M5S and anti-EU parties as a part of our “The Italian Electoral Puzzle: What Government and what impact on EU dynamics?” report.

Our political expertise allows different European media to have a more intelligible perspective of EU affairs. Through both written reports and filmed interviews, VoteWatch forecasts, made by analyzing big political data, have consistently proved accurate. Our co-founder and CEO, Doru Frantescu is frequently invited to deliver his remarks and predictions on the future political developments at European and international levels.

Among the most recent public interventions, Mr. Frantescu answered:

– the questions of Gazeta Prawna about the debate on transnational lists;
– Austrian national broadcaster ORF on the political groups profiles actively involved on the European Parliament stage;
– the Franco-German TV channel ARTE, regarding a report on Macron’s future affiliations after the EU 2019 elections

European media has often relied on our large database resources, as the main Romanian news channel, Digi 24, did in its article on the influence of (former) MEP Viorica Dăncilă before she was appointed as Prime-Minister of Romania. The Austrian Journal Die Presse, in their article about the Spitzenkandidat vote, again made use of our resources. Important findings revealed by the EPP spokesperson, Siegfried Muresan, during our interview on the EU budget, were also quoted by Politico.

VoteWatch continues to monitor the activity of the European institutions, providing insightful analysis and predictions based on verified political data that sometimes substantiates, and other times denies, hypotheses launched by various entities and which are then spread through various communication outlets. Some of our findings contradict expectations and beliefs that stem from incomplete or biased information. It is precisely our mission to help the public distinguish between pure speculation and actual facts.