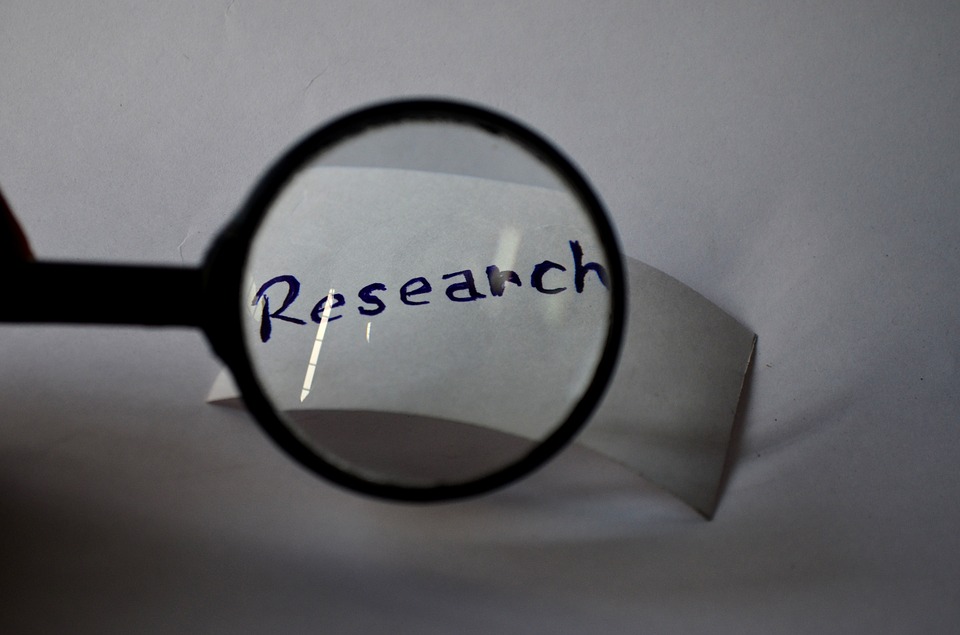 VoteWatch Europe, together with other 7 associations, supports the call by ESOMAR for the establishment of a fully cross-party expert group composed of academics, experts from research and civil society organisations, and representatives of the EU institutions, to look at the causes of the outcome of the Brexit referendum. ESOMAR is a world organization promoting the value of market and opinion research in effective decision-making.

An extensive research on the will and aspirations of the electorate would provide evidence-based guidance to all of those who have the responsibility of building the new political architecture within the context of Britain’s referendum’s result.

The full letter is available here.