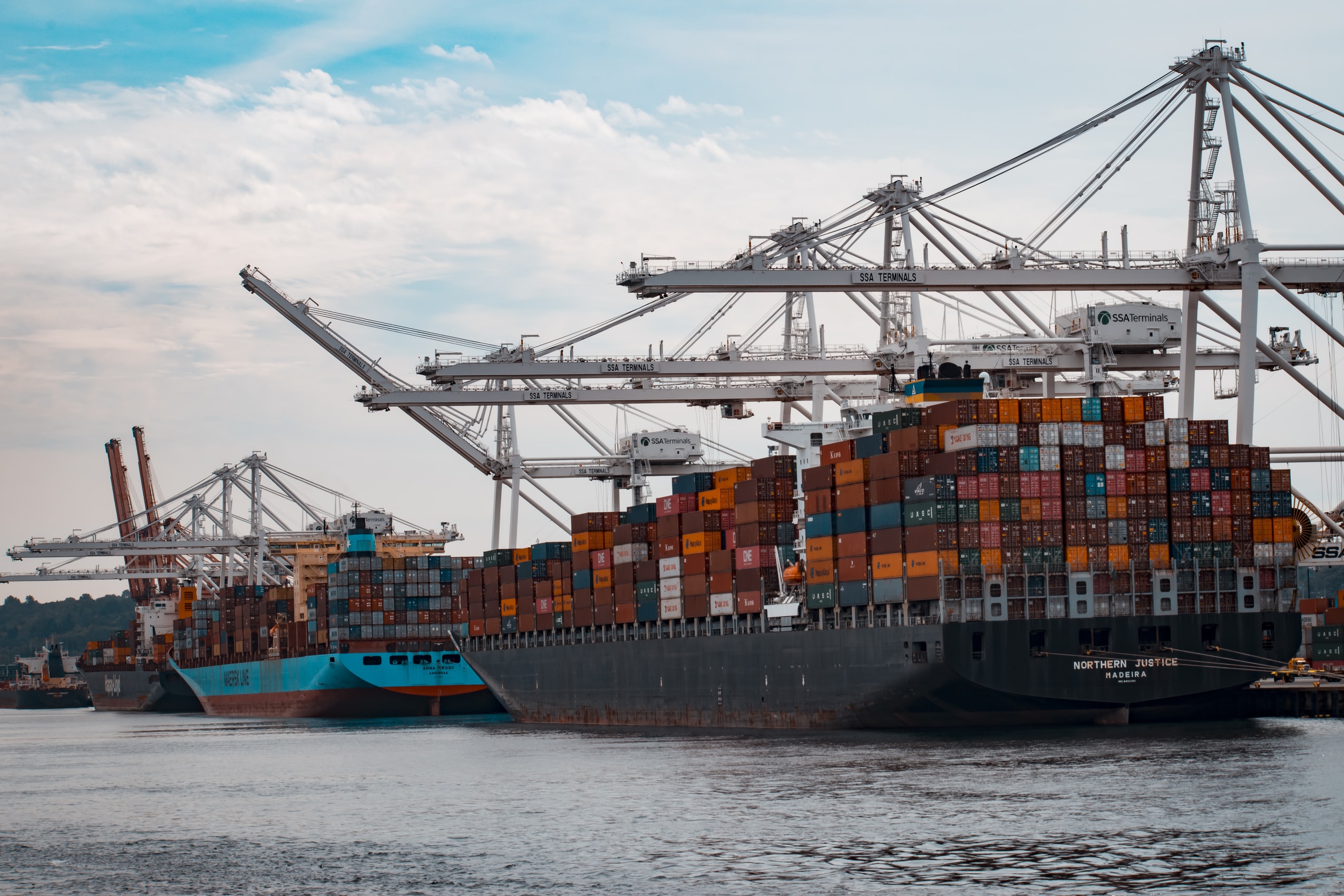 We show the positions of each MEP on key parts of the EU trade agenda and highlight which MEPs are convinced (on either side), and which remain to be brought on board to secure majorities.

1. Influence and comparative level of support for free trade policies

The matrices below provide a detailed picture of the general trends in voting behaviour amongst MEPs when it comes to EU trade policy. The level of influence of each MEP is displayed on the vertical axis: the higher an MEP is placed on that axis, the greater the influence this MEP exerts over the EU trade agenda. Members who are placed on the left of the chart tend to push for more protectionism on trade (a conclusion we reached after looking at their recent legislative behaviour in the EP) while MEPs placed on the right of the chart believe in a more liberalisation approach to the EU trade agenda.

Our analytical tool highlights which MEPs are the kingmakers and the swing-voters when decisions are made: the swing-voters are in the area surrounding the majority line (the yellow area) while the kingmakers are in the area where influence (the blue area) overlaps with the swing-voters area. The MEPs that have more moderate views on EU trade policy will generally be more receptive to new information, as they decide their position on a case-by-case basis. Conversely, MEPs that hold strongly crystallised views on trade (i.e. have either a strong regulatory approach or strong market approach) will arguably be less receptive to alternative views, as they have made up their mind long ago.

These two first charts show the general position of MEPs on trade policy (regardless of their committee membership first, and within the INTA Committee). Pay particular attention to the interactive dots that are positioned in the proximity of the majority line, because those are the MEPs who will decide to support or reject a proposal at the last moment (and in doing so, they hold the key to the fate of a proposal). You can filter the MEPs by country (use the drop-down menu on the left side) or by political group (click on the name of a political group). Roll your mouse over each dot to learn more information.

The following series of charts represent the position of MEPs on different votes related to the EU trade policy. While the positioning of MEPs on the matrix remains the same, note that the dots are now coloured in green (MEP voted in favour), red (MEP voted against) and yellow (MEP abstained) as they now refer to the voting behaviour of MEPs on one specific vote.

Importantly, VoteWatch is now proposing new visuals which compare the positioning of MEPs over time on a given issue or on different elements of a given policy. Below is an example of this new tool applied in the context of Free Trade Agreements, amongst others. Click on the black arrows to scroll through the matrices.