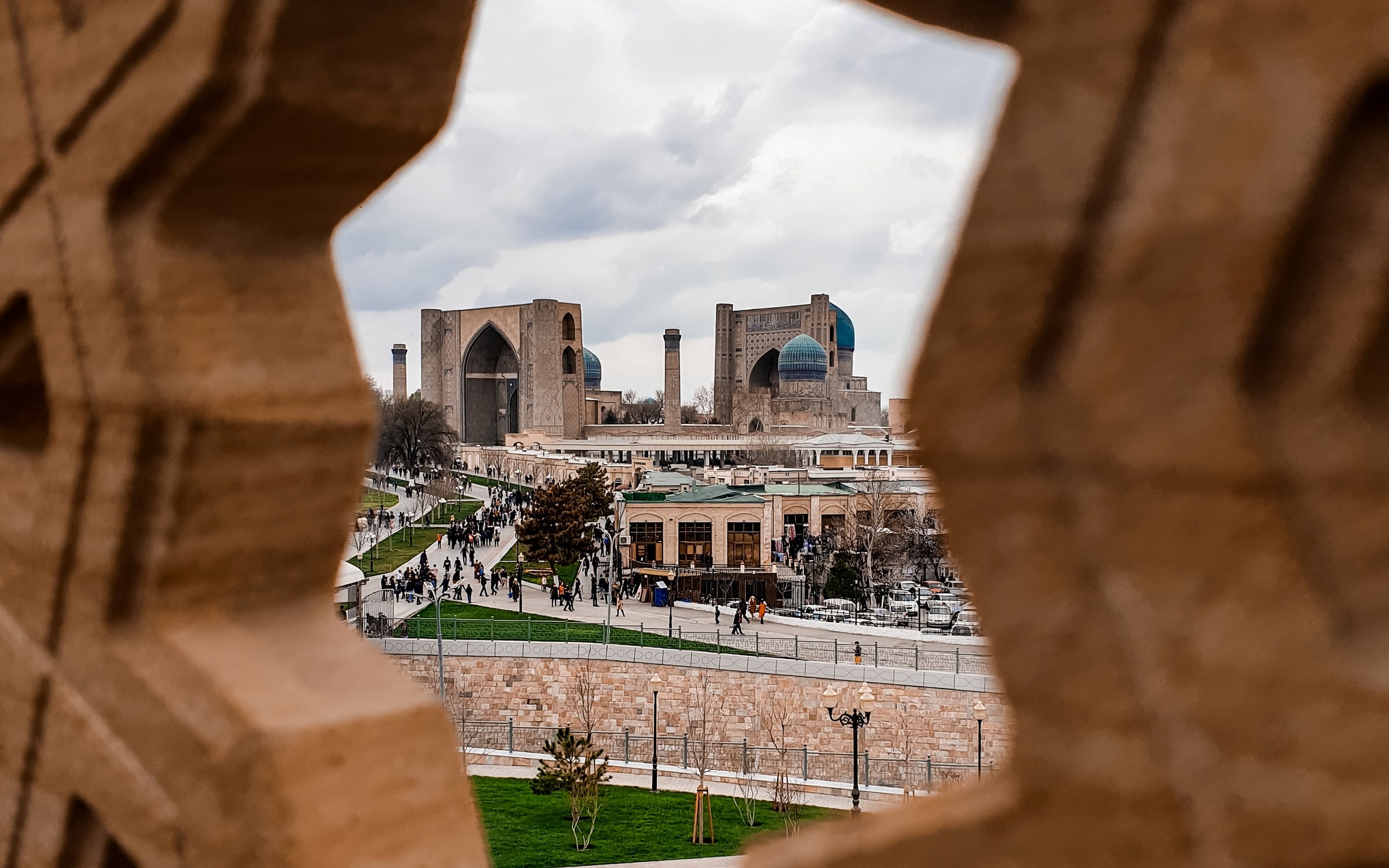 The EU recently accepted the Central Asian Republic in its GSP+ scheme, which is designed to support countries in need of economic growth. Since President Mirziyoyev became leader in 2016, Uzbekistan has displayed a keen interest in building ties with the EU and the West in general. For this reason, the EU Member States are now paying increasing attention to both economic and democratic developments in this country. 2021 saw Mirziyoyev pass his validation test, in the form of presidential elections.

Since its independence from the former Soviet Union in 1991, Uzbekistan has held six presidential elections, the most recent was held on October 24, 2021, when voter turnout was approximately 80 percent. This electoral event took place at a critical time for the country’s social, economic, and political future after the challenging months of the coronavirus pandemic and the US withdrawal of troops from neighbouring Afghanistan. Shavkat Mirziyoyev, the incumbent President, has been re-elected by a landslide victory and will serve for a second five-year term. According to the preliminary results, President Mirziyoyev secured around 80 percent of votes cast.

Mirziyoyev, who will remain President of Uzbekistan for another five years, has been pushing to place his country on the international map, by initiating a period of openness and by playing a balancing game in Uzbekistan’s relations with Russia, China, the US and the EU. Among others, Uzbekistan joined the UN Human Rights Council.

Mirziyoyev has tried to introduce policies to economically develop his country, but has been facing an uphill battle as a result of the COVID-19 pandemic, which has made it harder for him to advance his reforms. Uzbekistan is facing higher unemployment and increases in the cost of living, as experienced on an international scale.

The OSCE observers deployed in Uzbekistan noted that, in general, “the Central Election Commission (CEC) conducted its work professionally and efficiently in line with the legal deadlines, notwithstanding challenges presented by the COVID-19 pandemic. For the first time, the CEC held open sessions and published its decisions in a timely manner, thus contributing to the transparency of the electoral process.”

On the other hand, the OSCE observers highlighted that, the electoral process has lacked the kind of competition that we observe in the West. OSCE criticised the fact that the requirements for submitting candidates are too strict, which consequently prevented two opposition candidates and one independent candidate from entering the race. In the end, a total of four candidates (three men and one woman) competed against the incumbent President: respectively, Narzulla Oblomuradov from the Ecology Party (O’EP), Alishir Kadyrov from the Uzbekistan National Revival Democratic Party (Milliy Tiklanish), Bahrom Abduhalimov from the Justice Social Democratic Party and Maqsuda Vorisova from the People’s Democratic Party of Uzbekistan (XDP). OSCE observers explained that they would have wanted to see a more diverse political contest, since the candidates were rather reserved in challenging Mirziyoyev and in proposing alternative government strategies. This demonstrates that it takes time to establish and internalise democratic practices.

The next political contest to take place in Uzbekistan is the parliamentary elections in two years, which will provide the opportunity to assess how Uzbekistan has developed during this time period.