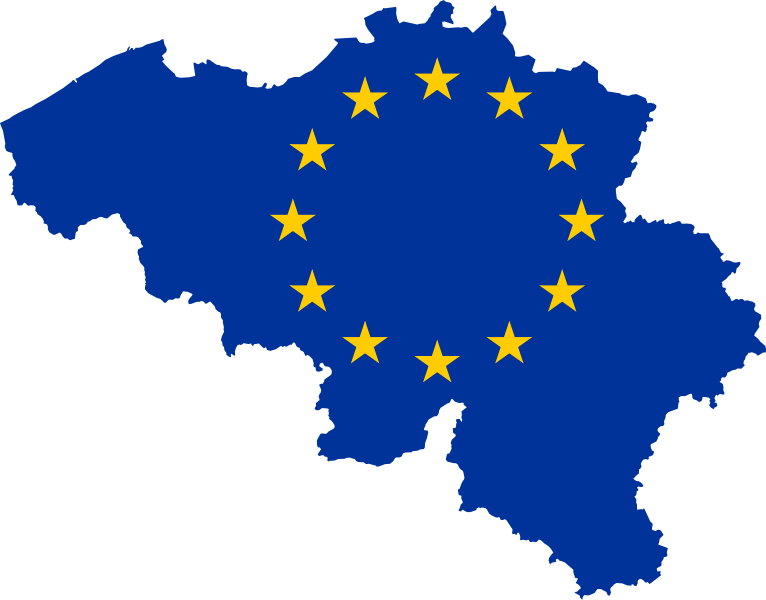 Guy Verhofstadt, member of the Open Flemish Liberals and Democrats (ALDE/ADLE), is the most influential Belgian MEP. He has been the chair of his political group since 2009. Before joining the EP, he served as the Prime Minister of Belgium from 1999 to 2008. He is also  EP’s coordinator on the Brexit negotiations. Finally, he drafted a report on the possible evolution and adjustments of the current institutional set up of the European Union.

Tied at the second place, we find Gérard Deprez, member of the Reformist Movement (ALDE/ADLE). He is one of the ‘veterans’ of the EP, as he was first elected as an MEP in 1984. Deprez is the political coordinator of his political group in the Committee on Budgets and  the Vice-Chair of the EP Delegation to the Euro-Latin American Parliamentary Assembly. He drafted several budget-related reports, such as the amendments to the 2014 budget. He also working on the reform of the European Union’s system of own resources.

Anneleen Van Bossuyt, member of the New Flemish Alliance (ECR), is the second most influential Belgian MEP (together with Deprez). She is the Chair of the key Committee on Internal Market and Consumer Protection. Bossuyt is also drafting a legislative report on European services e-cards and related administrative facilities and another report on a Union certification system for aviation security screening equipment. 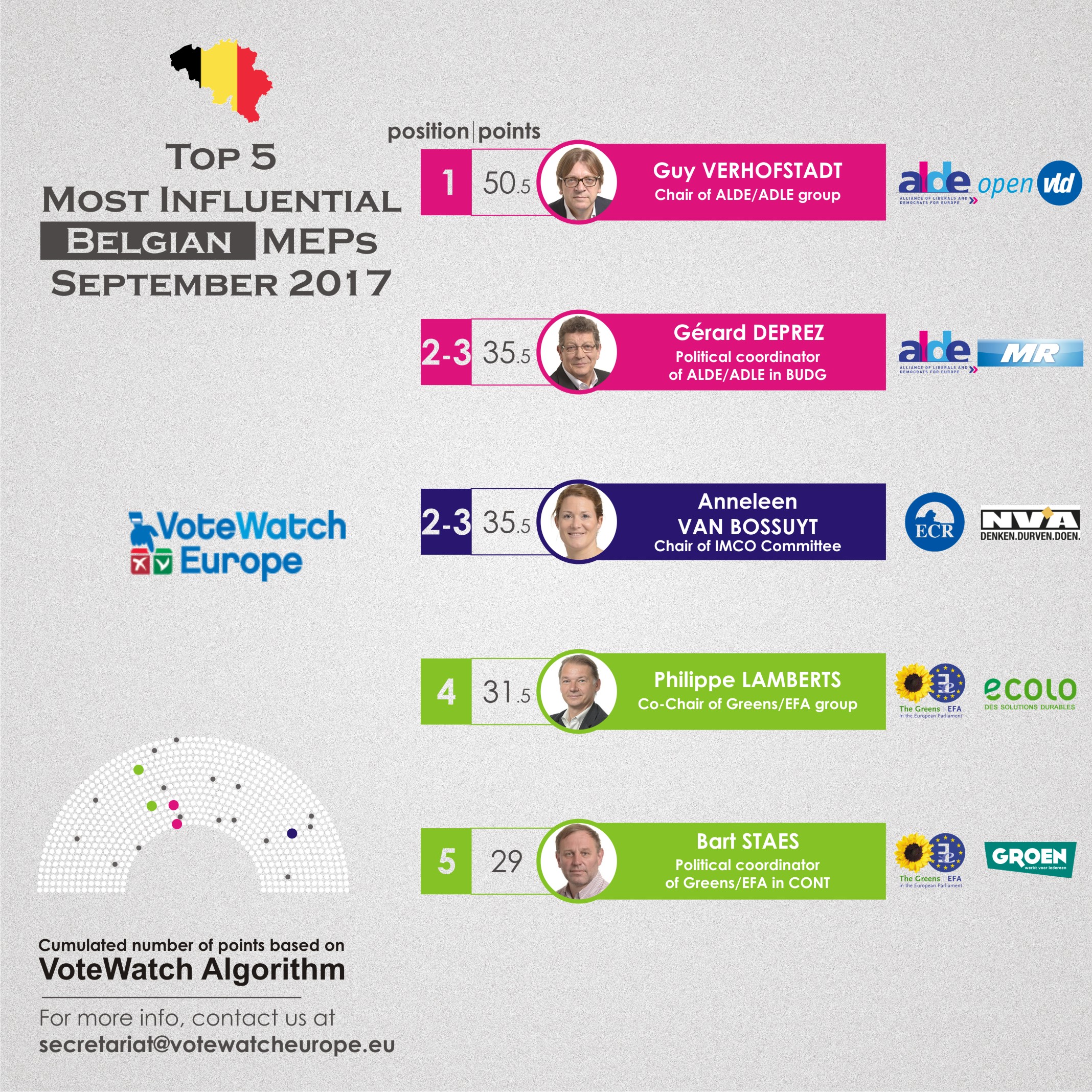