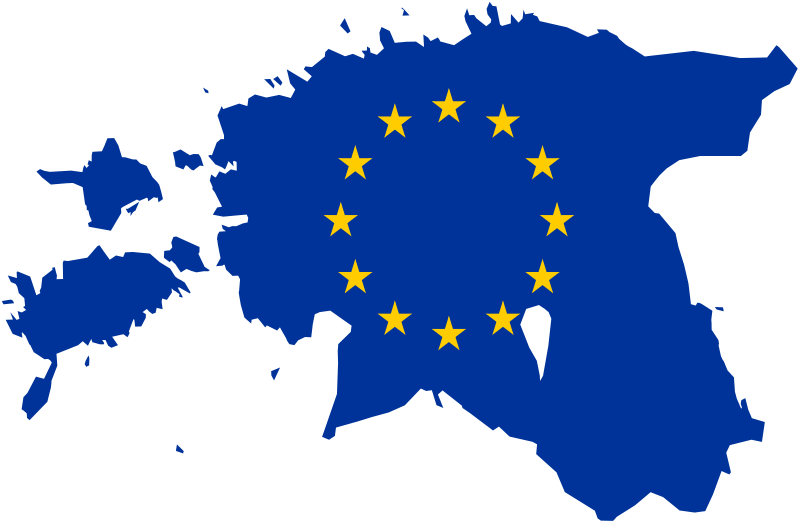 Kaja Kallas, member of the Estonian Reform Party (ALDE/ADLE), tops our list as the most influential Estonian MEP. She drafted a report on the digital single market act (policy area in which she is very active), but also on other topics, such as the Union legal framework for customs infringements and sanctions. She is also the Vice-Chair of the EP Delegation to Ukraine. 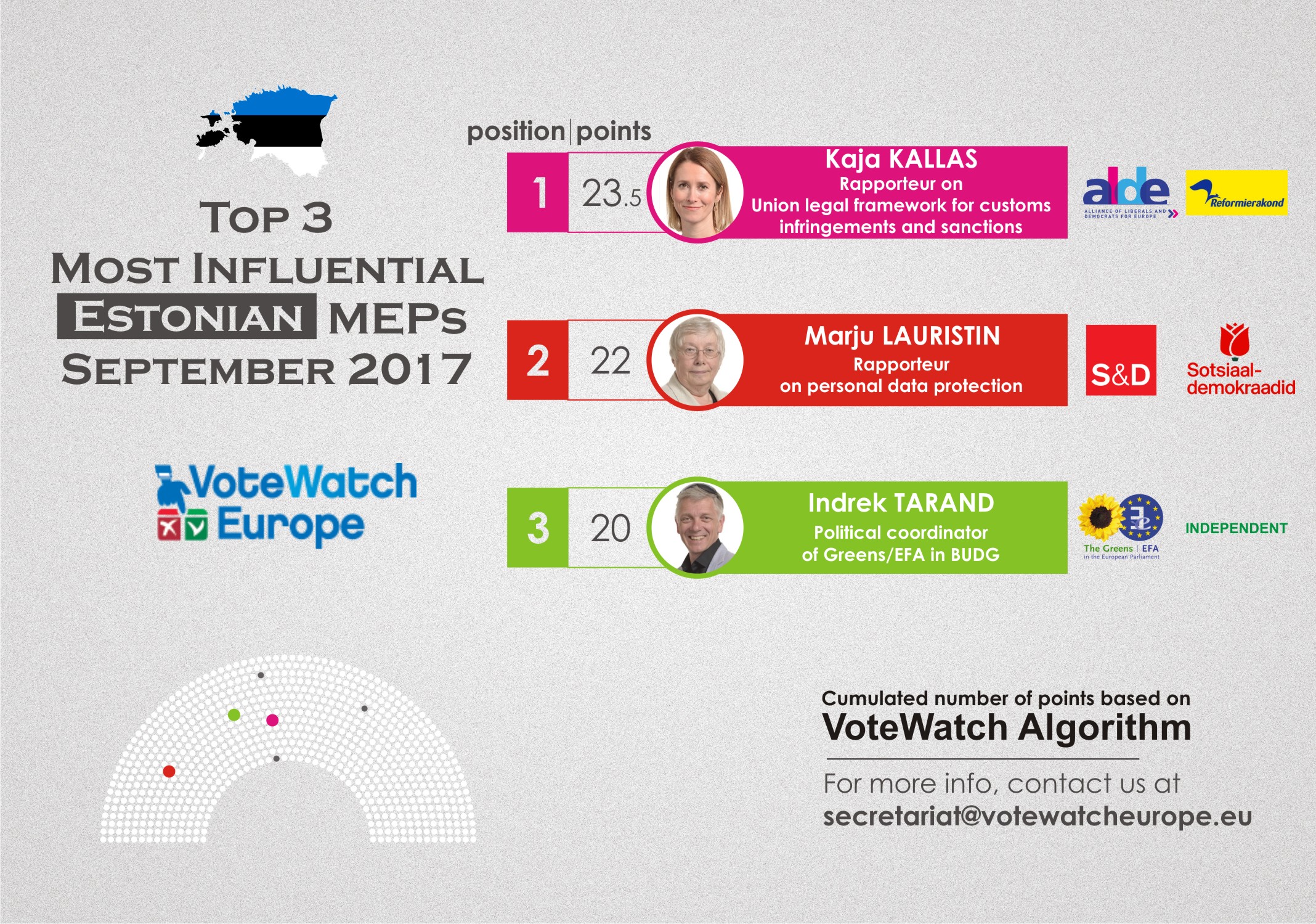