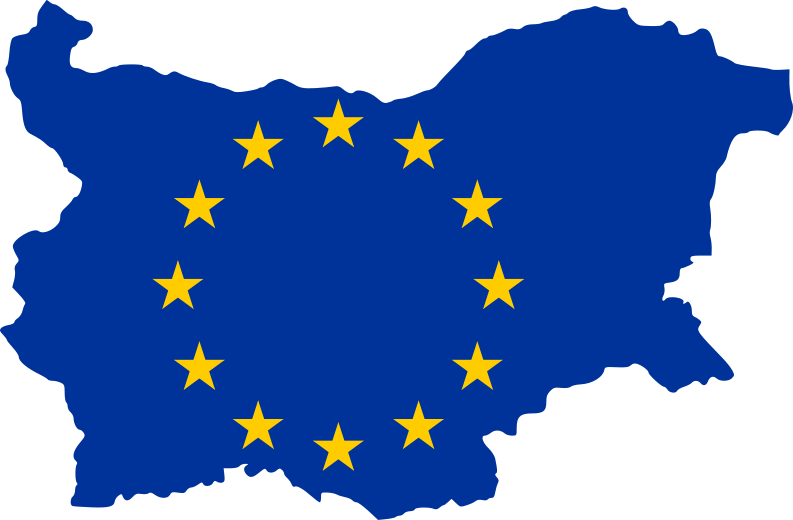 Mariya Gabriel, Vice-Chair of the EPP political group, is the best positioned Bulgarian in both our overall assessment of the influence of MEPs and the assessment on the most influential MEPs in neighborhood and enlargement policy. Before joining the EP in 2009, Gabriel graduated in Bulgarian and French languages and worked as a professor of Political Sciences. In the EP, she is very active on issues concerning visa’s requirements for foreign nationals, as she drafted several reports regarding lifting visas requirements for the citizens of neighboring countries (Ukraine and Georgia) as well as visa waivers for people coming from remote islands.

At the second place, we found Iskra Mihaylova, who is a member of the Movement for Rights and Freedoms (ALDE). Before starting her political career, Mihaylova studied in Bulgaria and Russia to become a librarian. She has a considerable experience in EU regional policy, as Mihaylova worked for several years on the implementation of EU regional cohesion policy in Bulgaria. Because of her expertise on the matter, she is now chairing the REGI Committee of the European Parliament (the first Bulgarian MEP to chair a committee since the country joined the EU in 2007). She is also active on the legislative dossiers regarding regional and cohesion funds as well as financial management for Member States with financial difficulties. 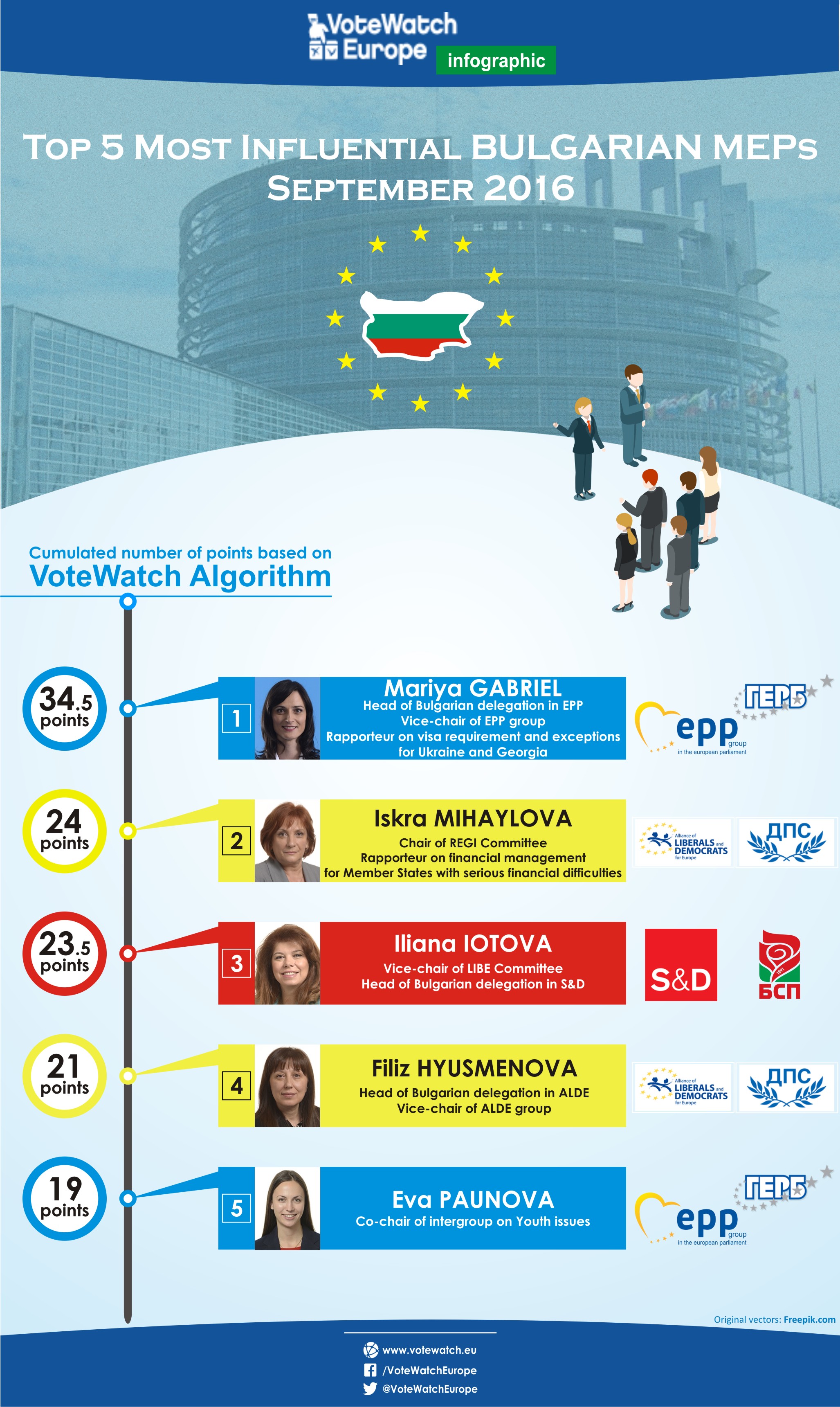