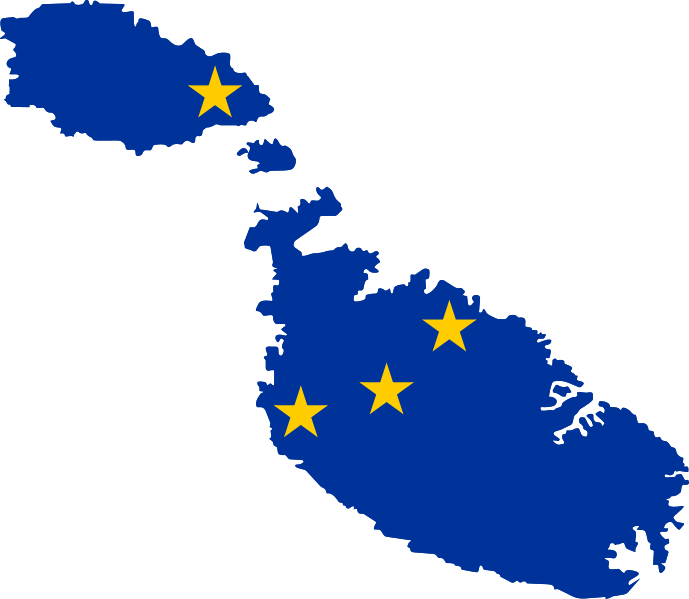 David Casa is the most influential Maltese MEP in the European Parliament. Member of the Nationalist Party (EPP), Casa was elected to the EP in 2009. Prior to his career in the EP, David Casa worked as an assistant of the Minister of Foreign Affairs in Malta for a long time. In the EP, he is the political coordinator of EPP in the Committee on Employment and Social Affairs (EMPL). On the other hand, Casa is specialized in economic policy: he drafted a report on a common system for a value added tax (VAT) and an opinion on the EU’s annual report about the European Investment Bank. 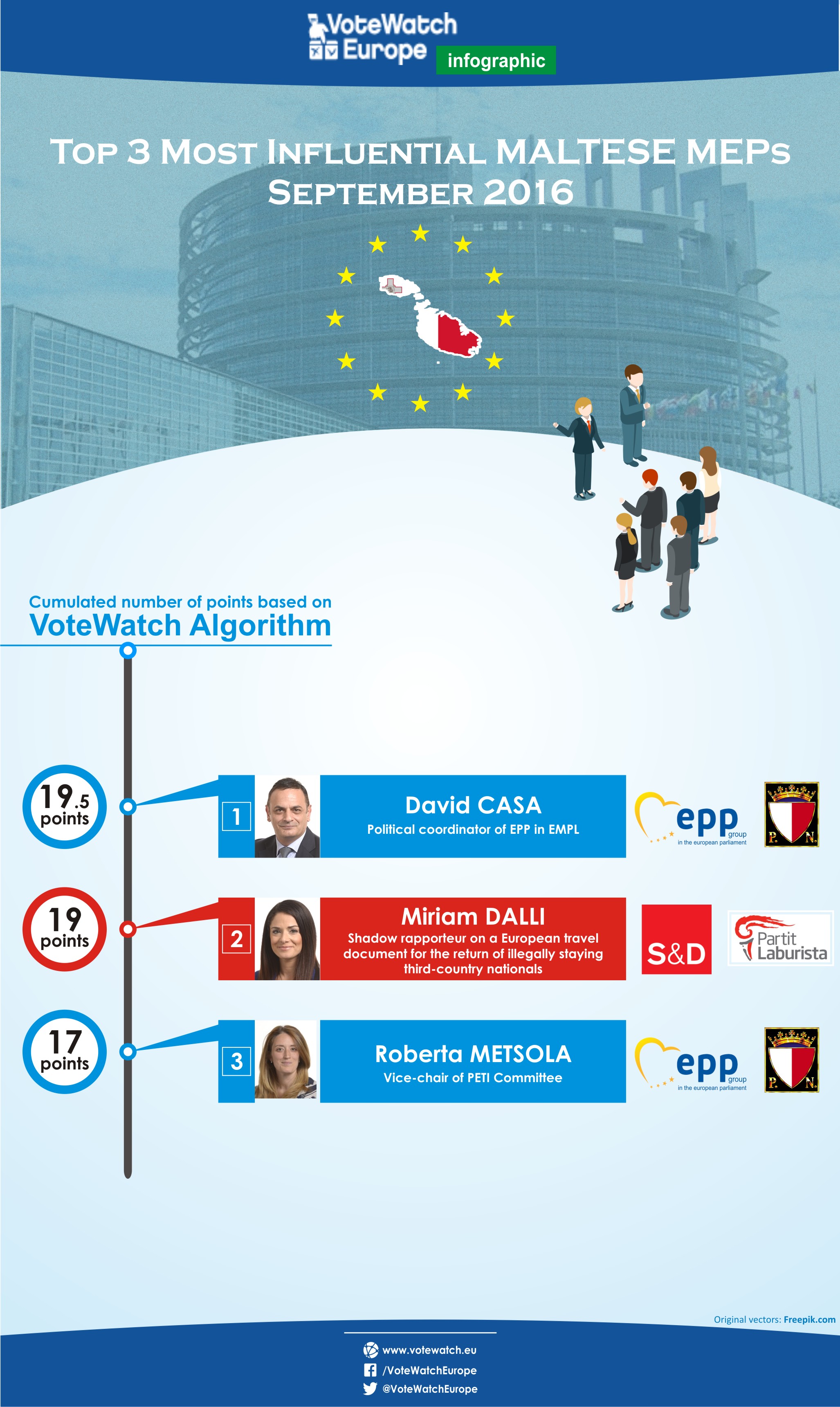