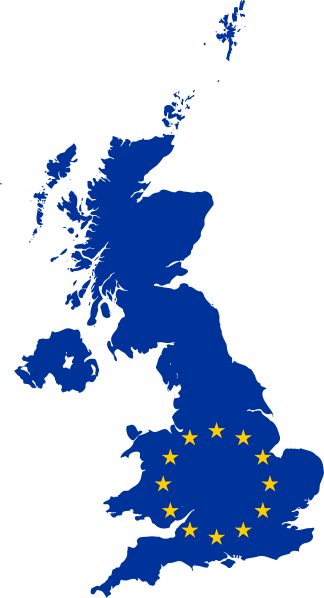 Despite the outcome of the UK’s Brexit referendum, UK’s MEPs are likely to stay in Brussels until the end of this Parliamentary term. Therefore, as long as the UK is formally a member of the EU, they will still play a role in shaping EU’s legislation.

According to our assessment, Timothy Kirkhope is the UK’s most influential MEP. Kirkhope has been serving as an MEP in the EP since 1999, when he was first elected with the Conservative Party. He was the head of the British delegation in the EPP until the exit of Tories from the political group in 2010. Now he is political coordinator of ECR in the Committee on Civil Liberties, Justice and Home Affairs, that notably deals with the issue of migration, terrorism and data protection. However, the high score obtained by Kirkhope is mostly based on his work as a rapporteur on many (files under the Ordinary Legislative Procedure (OLP), in particular on police cooperation, on the use of passenger name records for security purposes and on the relocation mechanisms for person asking for international protection.

Another Conservative MEP, Vicky Ford, occupies the second position in our ranking. Before joining the European Parliament in 2009, she worked in the financial sector (she was vice-president of JP Morgan for 12 years) and, eventually, she started her political career at the local level. She is the chair of Internal Market and Consumer Protection Committee, which has been chaired by UK’s representatives for more than 10 years. Additionally, she is a member of the steering committee of the Intergroup on the Digital Agenda. In addition to  her specialization on economic matters, she was appointed as the rapporteur on the Commission’s proposal regarding the control of the acquisition and possession of weapons.

Finally, our top three also includes an MEP from the Labour Party, namely Claude Moraes. Before joining the European Parliament in 1999, Moraes, who is of Indian descent, was already involved in campaigning on migration issues in his role of Director of the Joint Council for the Welfare of Immigrants (a British NGO). After being the spokesperson for S&D in the Committee on Civil Liberties, Justice and Home Affairs, he is now the chair of the Civil Liberties, Justice and Home Affairs (LIBE) Committee. Therefore, he is active on reports regarding migration and recently was appointed as the rapporteur on a file regarding the conditions of entry and residence of third-country nationals for the purposes of highly skilled employment.