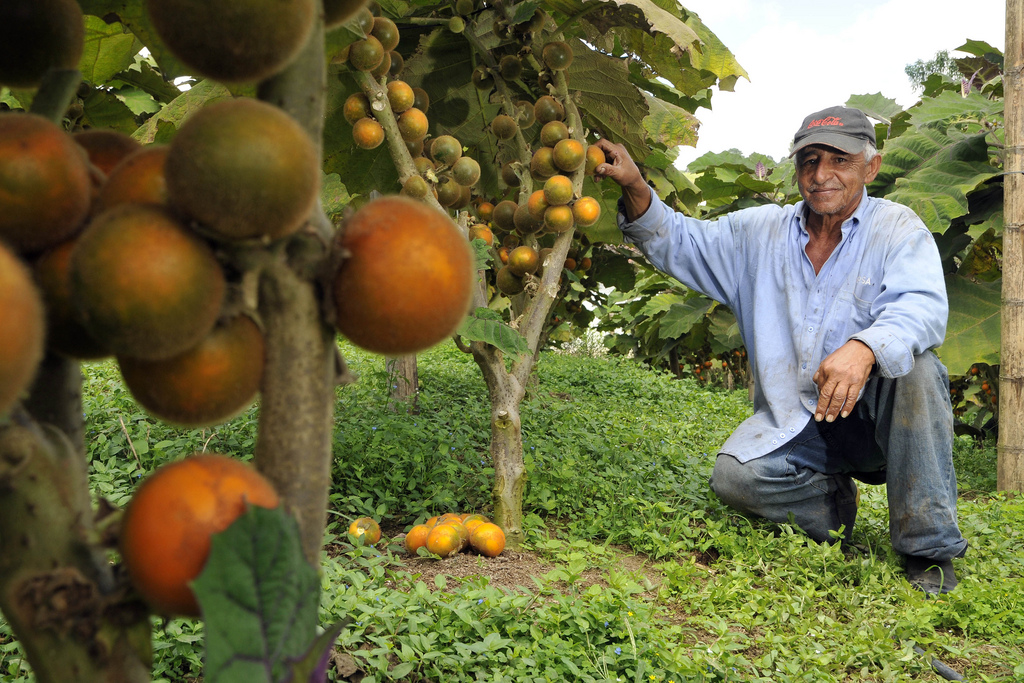 The Council of the EU approved the text that regulates a framework for agricultural products in order to set the strategic priorities and encourage promotion in new markets, such as in third countries. The proposed act was adopted by a majority of 25 governments voting in favor, while the Dutch, Swedish and British delegations voted against (click here to see how each Member State voted – the formal vote took place on October 13th 2014).

The newly adopted promotion scheme will be opened up to new beneficiaries, such as producer organizations, while it encourages the farmers to associate so as to optimize the use of resources. It is aimed at providing new opportunities for promotion as well, by mentioning the origin of products or brand names under certain conditions.

One disputed item in the text was the proposal that the information provision and promotion measures for agricultural products be fully or partially financed from the Union budget. Consequently, the adopted proposal significantly increases the budget allocated to the information campaign promoting these measures.

The Member States voting in favor of the regulation considered that the EU’s financial support for promoting these measures is necessary to raise awareness of the merits and quality schemes of the Union’s agricultural products. Measures such as public relations work and information campaigns also help to increase competitiveness and market share of the EU’s agricultural products.

Under the ordinary legislative procedure the laws can be adopted in the Council by qualified majority. This means that a proposal can be adopted even if a number of governments oppose, as in this case.

On issues related to agriculture, the British Government has found itself in minority 8 times, out of 43 votes it participated in, which is by far more frequent than any other Member State. The Netherlands and Sweden have both stayed in minority 3 times (third only to Germany and the UK).

The three countries voting against the EU law have a track record of opposition against subsidies allocated by the EU to support the Union’s farmers. Compared to other Member States, the economies of the countries opposing the subsidies are less dependent on the agricultural sector[1].  The share of revenue coming from agriculture in the GDP, and the share of the labour force employed in the agri-food sector of these countries is smaller and declining, while at the same time the services sector is expanding. The adopted text gradually increases the budget allocated to the measures promoting agricultural products, which might explain the opposition of these Governments.

Sweden motivated its opposition expressing its regret that the Regulation does not put enough emphasis on information and promotion measures in third countries.1 One of the main objectives of the information provision and promotion measures should be to increase the competitiveness of EU agricultural products outside the Union. SE also stated that the proposed co-financing rates are too generous and they will eventually lead to an increase of unreasonable applications.

It is included in the adopted text that measures will cover some spirit drinks and beer under certain conditions as eligible agricultural products. Sweden has expressed worries about the information provision and promotion measures relating to alcohol. SE considers that promotion measures on alcoholic beverages should be more closely regulated in order to protect public health.

Sweden’s overall position on the CAP is that it should continue to undergo reforms towards greater market orientation, greater focus on rural policy and solidarity with poor countries.[3] This State has taken an active stance against any overall increase of the EU budget and stays in favor of a reduced budget for agricultural subsidies.

The United Kingdom has also stated serious concerns about the increase in budget and allegedly the lack of any clear justification for it. The British government does not consider that the EU funded promotion measures provide significant added value or that the increase in public expenses is justified.[4]  Furthermore, the UK stated that even though they don’t see a problem with the proposed expansion of the list of qualified products so as to include processed products, they want to be sure that this would not lead to products produced in third countries benefiting from EU funded promotion measures.