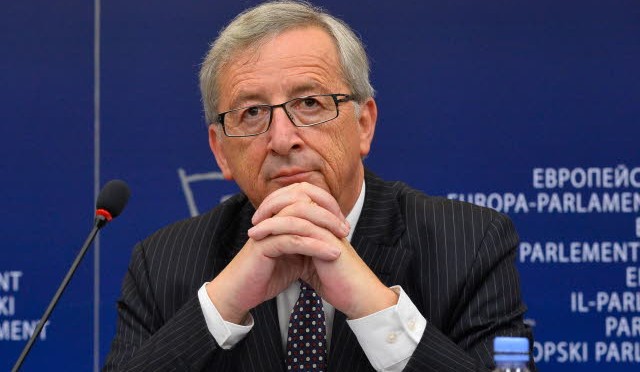 In a dramatic display of power play, the political groups voted down each other’s proposals one by one. Continue Reading