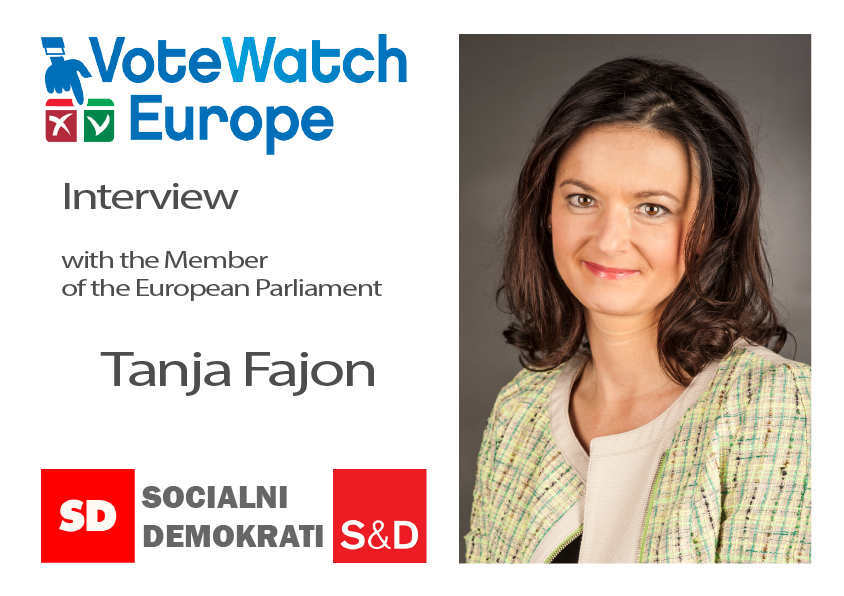 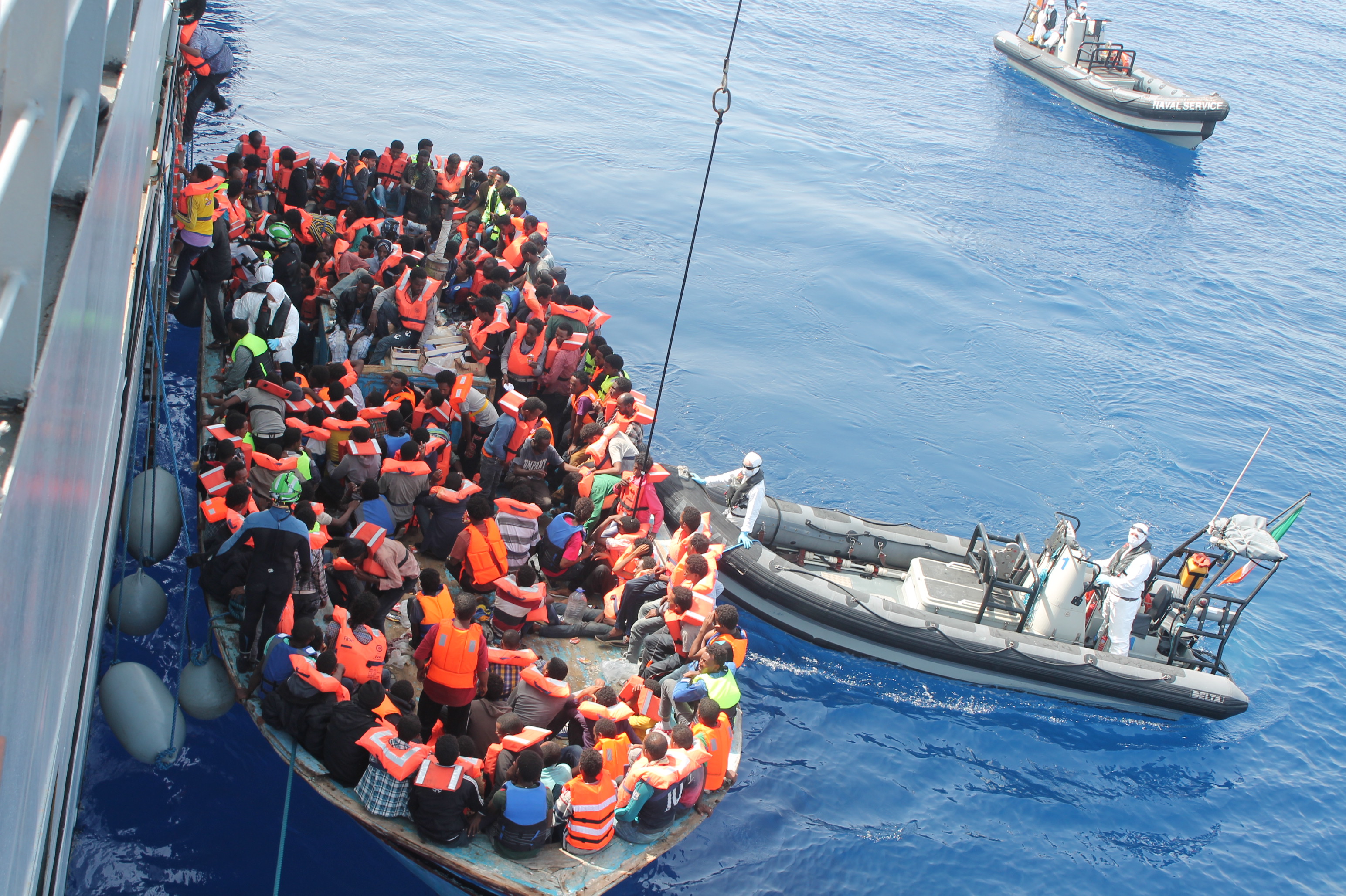 Against the background of the latest refugee crisis developments, the members of the European Parliament adopted a non-legislative resolution welcoming the EU Commission’s new proposals to deal with the unprecedented influx of migrants and refugees.

The text was adopted by 432 votes in favour, 132 against and 57 abstentions. All the political groups at the left of the spectrum (the socialist group S&D, the radical left group GUE/NGL and the group of the Greens) supported the resolution together with the Christian-Democrats (EPP group) and the Liberal and Democrat members (ALDE group). The Conservative MEPs of the ECR group opposed it alongside the far-right group of Marine Le Pen (ENF) and the British members of the EFDD group (UKIP). END_OF_DOCUMENT_TOKEN_TO_BE_REPLACED