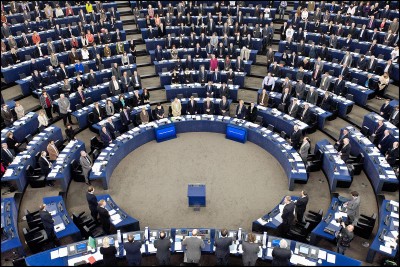 This week the French TV “France 2”, published a video report based on VoteWatch Europe data about how some of the French Members of the European Parliament, especially from the far-left and far-right, represent their constituents.