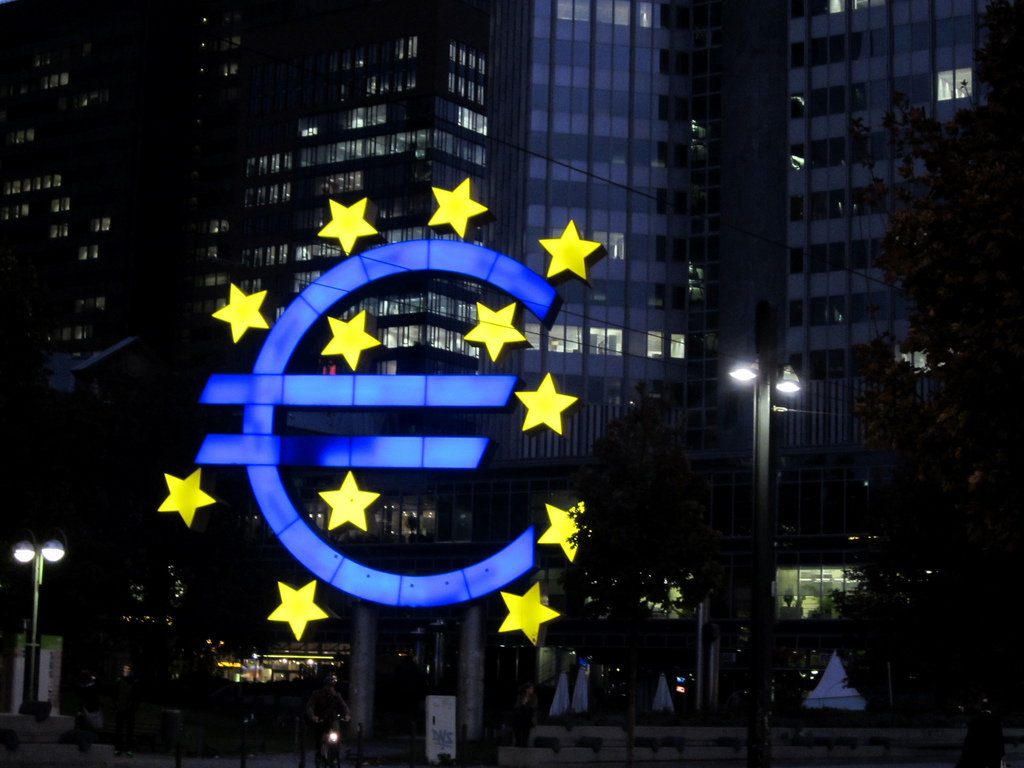 The proponents and opponents of strengthening the Eurozone measured their forces during a series of votes that took place this week in the European Parliament on documents that set out the future of the European Union. This report maps the positions of the political forces across the continent, showing who backs and who opposes a two-speed Europe and the pooling together of financial resources. Continue Reading 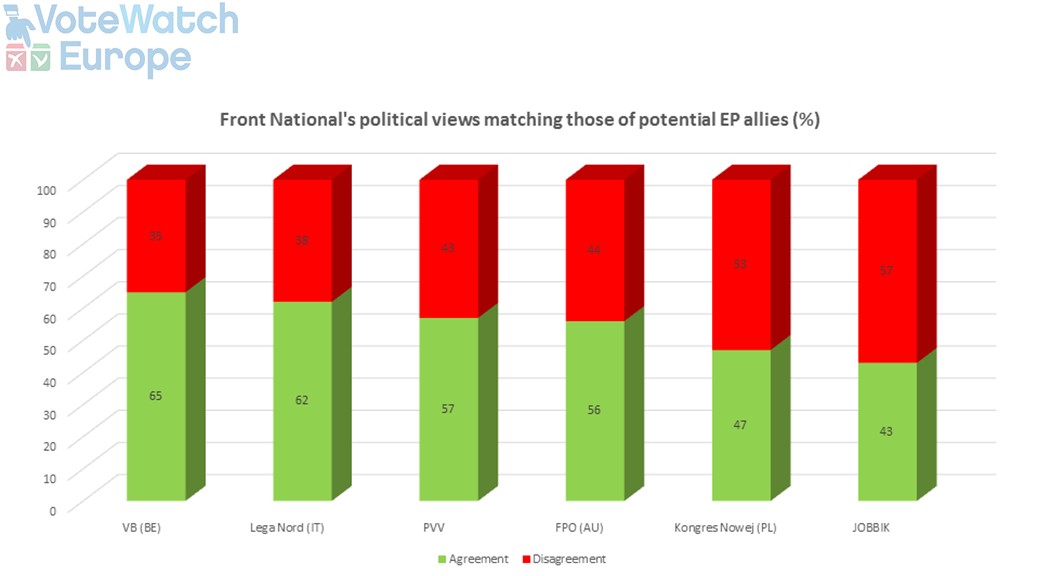