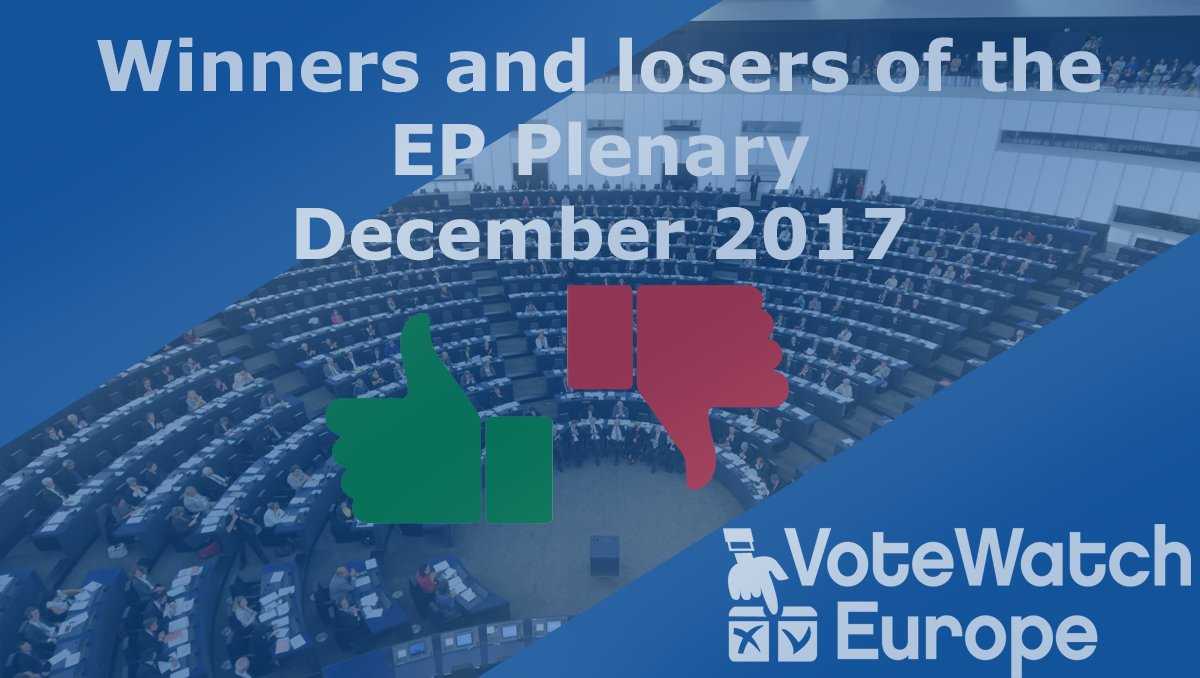 – the Netherlands, Luxembourg, Ireland and Malta were 1 vote close to be considered tax heavens. Continue Reading