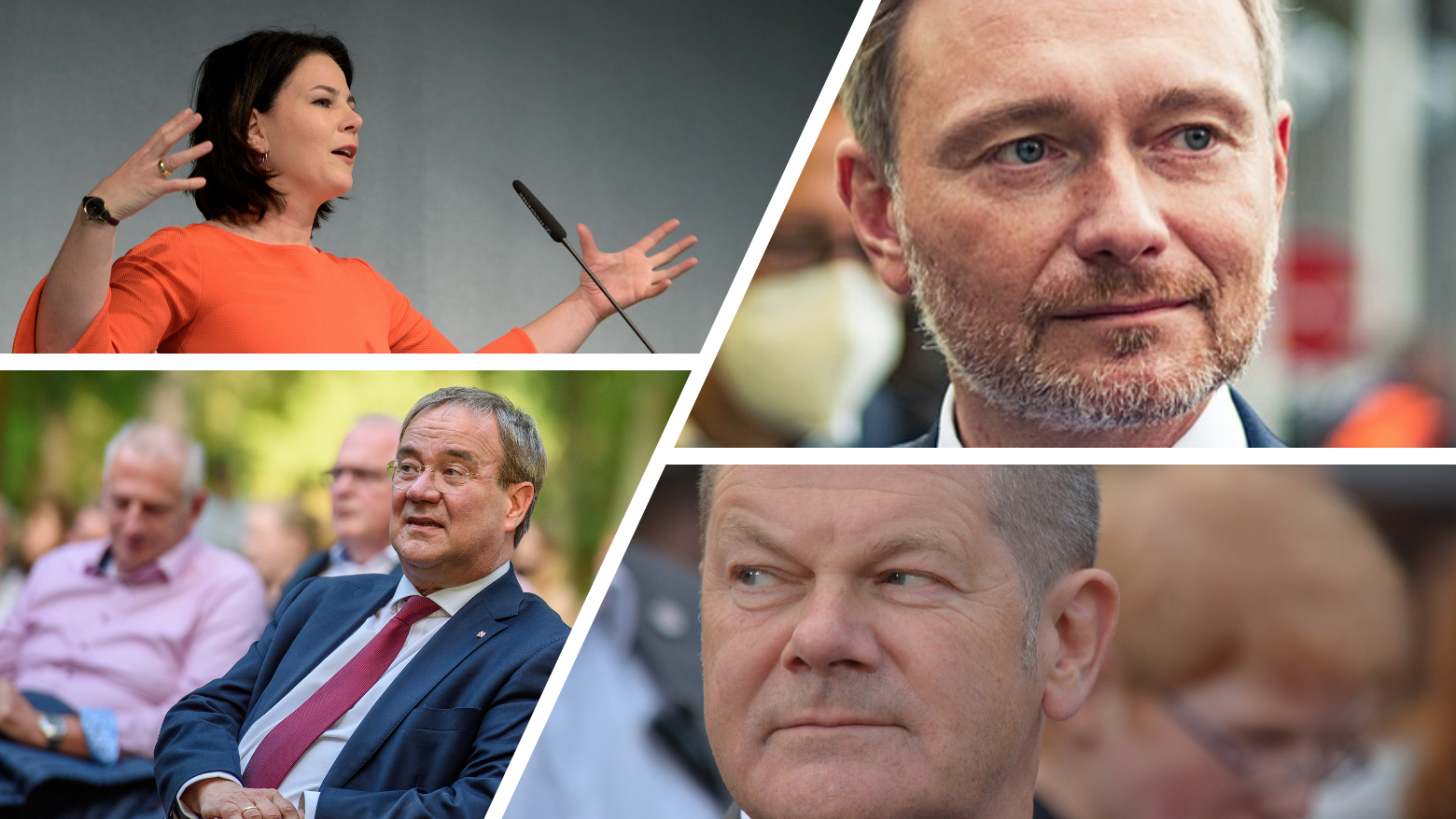 The SPD have won the elections for the first time since 2005 with a razor-thin margin over the CDU/CSU. Continue Reading 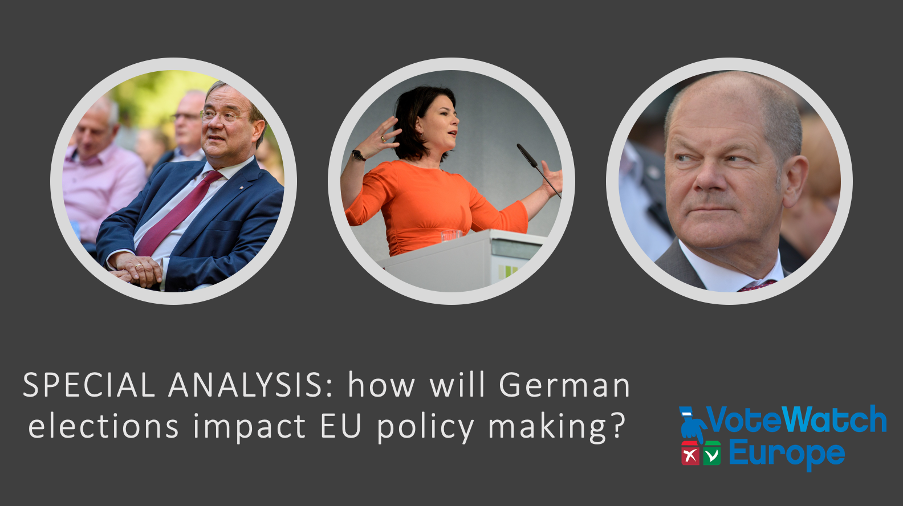 On September 26, Germany is electing a new government. With the election day less than a month away, the race to replace Angela Merkel and – potentially – her Christian Democratic Union (CDU) has not been lacking in surprises.

In the fragmented contemporary German political landscape, it currently seems mathematically unlikely that a two-way alliance will be able to achieve an absolute majority in parliament. Continue Reading 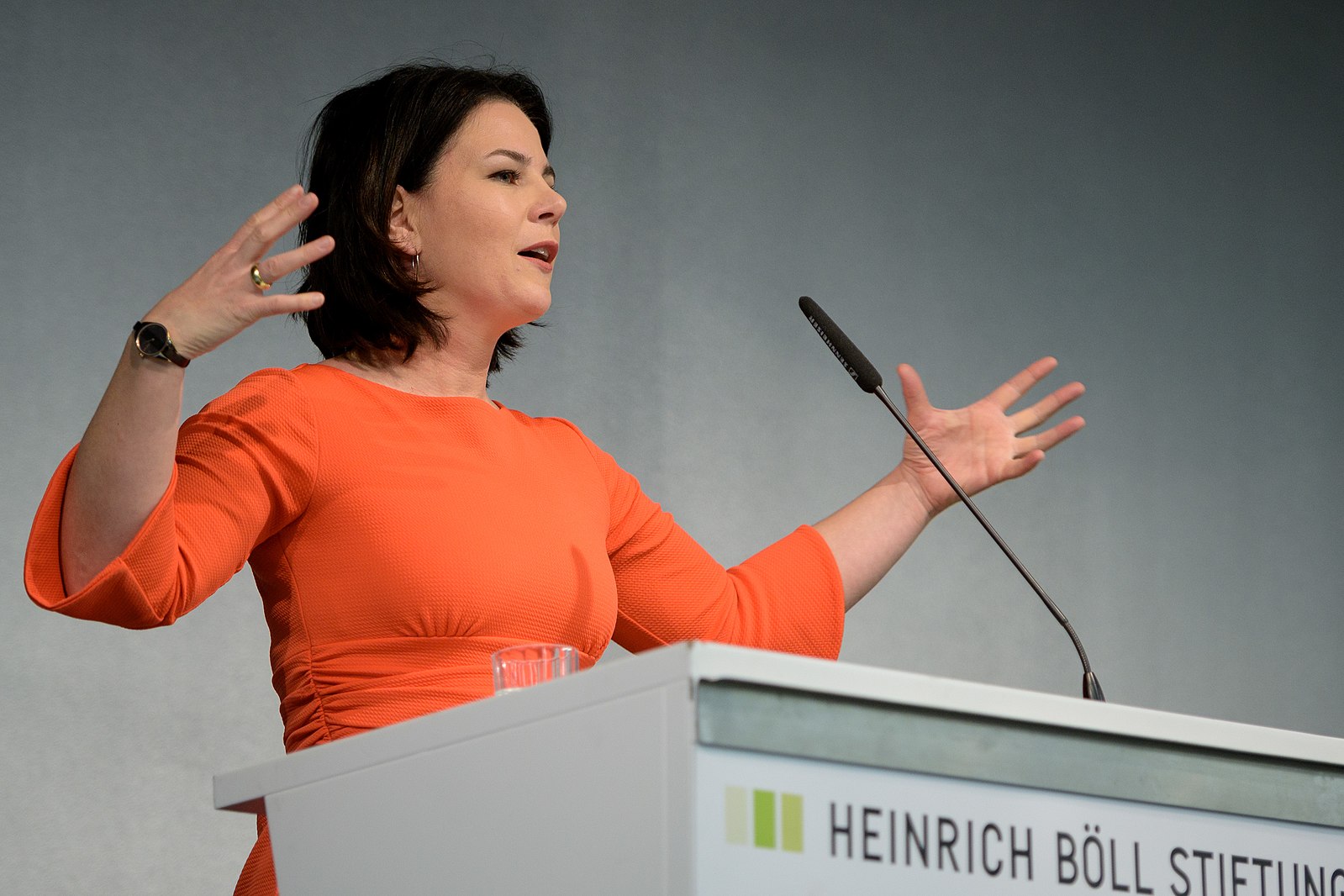 For the first time in their 31-year-old history, the German Greens have nominated a candidate for chancellorship for the upcoming national election in autumn this year. As it stands, the participation of the Greens in the next government is becoming ever more likely. This, combined with the end of Angela Merkel’s chancellorship, is expected to have a substantial impact on the way Germany will behave on the European and international stage. Continue Reading