Home Votewatch » Special report: how will the Council look like next year, and what implications will it bring for EU policies? 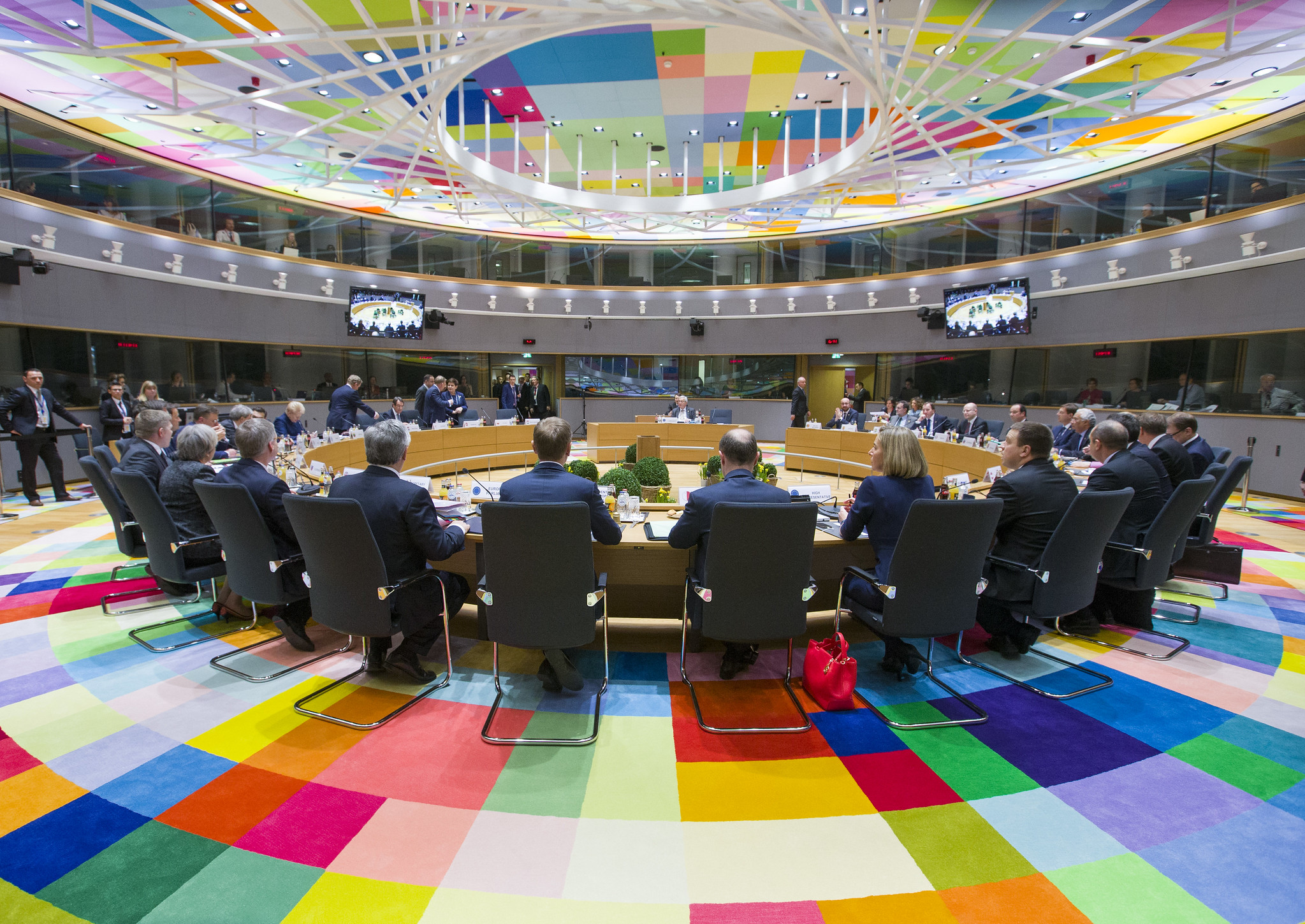 As we are approaching the mid-term of the von der Leyen Commission, and ahead of the Parliament reshuffle, VoteWatch takes a closer look at the changes in the Council over the past 2 and half years and their likely impact on the main upcoming legislative proposals.

Given the growing weight of the centre-left in the Council, we expect an increasing convergence between the (already somewhat left-leaning) EP and Council and therefore broader support for Commission’s policies on climate, digital and trade. At the same time, we are also witnessing an increasing fragmentation and polarisation within the Council, which could make it harder to reach agreements on EU policies.

Increasing weight of the centre-left

The current composition of the Council looks much different than it was at the beginning of the term. Centre-left forces such as the Greens and the Social-Democrats performed relatively well in recent national elections and are now part of a growing number of governments around the European Union. The visuals below highlight the changes in the representation of different EU political families in national governments:

At the beginning of the term, the Council played an important role as a counterweight to the European Parliament on many issues, such as environmental policies or employment and social affairs, where the EPP tends to be more often in minority compared to the other centrist political groups when voting in the European Parliament. With a stronger alignment between the co-legislators, we can therefore expect faster negotiations of policy positions between Council, Commission and Parliament, leading to a more pro-regulatory approach, especially on climate, digital, employment and trade.

However, the impact of such changes will be nuanced by the increasing fragmentation of the political scene of several Member States: having several parties within the same ruling coalition makes it harder for governments to reach agreements at the national level on EU policies. As we have seen in the past, this leads to a higher level of abstentionism in Council and Comitology votes, as it is notably the case of the German grand-coalition when voting on sensitive environmental matters such as the approval of chemicals. The more unpredictable positions of national governments are likely to generate friction in the negotiations with other institutions. The visual below shows the share of seats held by senior parties in governments in different Member States, reflecting the aforementioned fragmentation at the national level.

Additionally, it is important to note that EPP (and ECR) parties remain in government in most smaller countries, especially in Central and Eastern Europe. Given the current voting system in the Council, bigger Member States cannot secure majorities on their own, meaning that a coalition of medium-sized countries can block certain legislative initiatives.

While we can expect bigger Member States like France or Germany (amongst others) to generally support the Commission’s main proposals, such as the CBAM or the introduction of a digital tax amongst others, smaller Member States have a more critical outlook when it comes to increasing EU harmonisation. For instance, Scandinavian countries tend to generally oppose more “Europeanisation” as far as social policies are concerned, a trend we observe amongst MEPs in the European Parliament but also at the Council level.

In light of the current voting system in the Council, smaller Member States can have an important weight on EU decisions, especially in policy areas such as tax or foreign affairs where they have a veto power and are able to block decisions at the EU level. Even if bigger countries such as France and Germany could secure majorities in the Council in the case of Qualified Majority Voting, unanimity can make it more difficult to find agreements on several important initiatives.