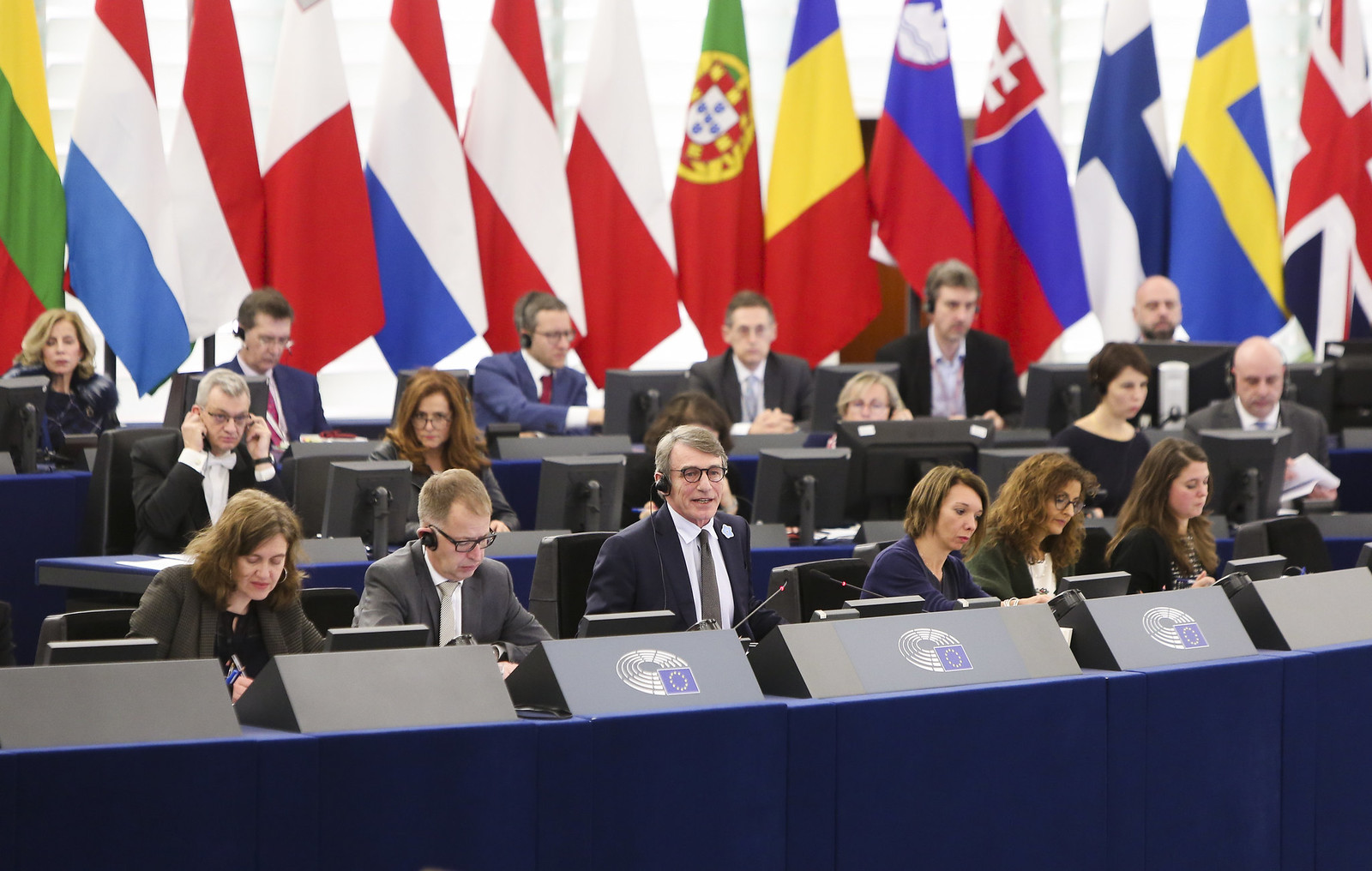 Lessons learned from this month’s key votes in the European Parliament (click on the links to check the breakdown of the votes):

Importantly, the positions of some MEPs do change between the indicative votes on own-initiative reports and the decisions on the actual legislation, potentially turning a minority into a majority or vice versa. In order to forecast which MEPs/parties might swing (and which hold strong/stable views), use our influence matrices (or contact us at [email protected]).

The Parliament’s own initiative report on biodiversity loss in developing countries provides an opportunity to assess the current level of support for the revision of the Renewable Energy Directive (RED). The proposal to introduce social sustainability criteria that would address the risks of land grabbing has notably received very narrow support (+4 MEPs only), mainly from The Left, Greens/EFA and S&D. The large number of abstentions within Renew Europe’s rank contribute to such a tight final outcome (divisions were already observed amongst Renew MEPs when discussing other elements of the RED revision, as previously identified by VoteWatch).

The European Parliament’s report on biodiversity also touches upon GMOs and pesticides, a topic which is also divisive within the Union’s internal borders. Notably, a rather large majority of MEPs (+171 MEPs) is opposing the use of development aid to promote gene modification technologies, and expressing criticism over genetically modified seeds, and the high level of pesticides usage that generally occurs in parallel. Opponents to this proposal, mainly from the EPP, Renew and ECR, are taking a more pro-market stance and being more supportive of genetic modification technologies. On the other hand, both ECR and a large part of ID members are joining the left-leaning coalition, reflecting the general trend being headed towards more regulation rather than a pro-market approach.

To learn more about coalition building dynamics on agriculture and sustainability, including how to identify the most influential MEPs and pivotal voters, make sure to take a look at our dedicated influence matrices on GMOs and pesticides.

The Parliament continues to be divided on the issue of corporate due diligence regarding imports linked to environmental degradation and biodiversity loss. Following previous trends observed by VoteWatch Europe, a proposal calling for companies to be held directly responsible for preventing such infractions holds a slim margin (+22 MEPs).

To learn more about coalition building dynamics on corporate due diligence, including how to identify the most influential MEPs and pivotal voters, make sure to take a look at our dedicated influence matrix here.

The European Parliament continues to rally behind the proposal for an EU taxonomy based on environmental criteria, as shown by its clear rejection to the objections tabled by both ECR and ID. While there was already strong support for such a mechanism, as previously identified, this marks an important step as it represents the final approval of the EU sustainable Taxonomy by the EP. If no objections are raised in the Council, the next step would be its publication in the EU’s official journal. On the other hand, if the Council objects, the delegated act will not enter into force and the Commission will be required to redraft the legislation.

To learn more about coalition building dynamics on climate issues, including how to identify the most influential MEPs and pivotal voters, find our dedicated matrix on the Fit for 55 package here.

The Parliament’s own initiative report on EU-US relations provides important insights on the current stance of the European Parliament when it comes to transatlantic relations. Importantly, some of the proposals would greatly increase the level of cooperation between the two parties, such as the creation of a Transatlantic Political Council (TPC), which would bring more coordination on foreign and security policy. There is currently a strong push amongst MEPs for such an initiative (+265 MEPs), with a coalition mainly formed by S&D, Renew and EPP. Stakeholders should note that such a level of support can still be found despite the recent upsets in Afghanistan and concerns over Asia/Pacific policies, and while MEPs did mention the need for strategic autonomy, the European Parliament is generally still supportive of closer cooperation with the US, even when it comes to foreign and security policies.

To learn more about coalition building dynamics on EU foreign and security policy, including how to identify the most influential MEPs and pivotal voters, make sure to take a look at our dedicated influence matrices on Foreign Affairs and Defence.

The Parliament’s own initiative report on Artificial Intelligence allows us to assess the evolving political trends on a particularly divisive subject, namely the use of AI in facial recognition devices. The classical cleavage around regulation between right-leaning groups and left-leaning ones applies, as the coalition formed by the EPP, ECR and part of Renew fails to secure a majority (-72 MEPs) against a request for a moratorium on the deployment of facial recognition systems for law enforcement. From a stakeholder’s point of view, this goes to show that the general trend within the European Parliament continues to be leaning towards more regulation and scrutiny, as previously identified.

We continue to observe strong geographical cleavages within Renew’s ranks. The French, Belgian and Dutch MEPs have all shown a more security-oriented perspective with respect to their group colleagues. Yet, the opposition of half the centrist group has in part prevented the pro-market side from being on the winning side of the proposal, reflecting the more pro-regulatory direction taken by the EP as a whole when it comes to AI.

To learn more about coalition building dynamics on AI Strategy and Digital policy, including how to identify the most influential MEPs and pivotal voters, make sure to take a look at our dedicated influence matrices on Artificial Intelligence, Data protection and Digital liability.

The Parliament’s own initiative report on the EU competition policy notably provides an opportunity to assess the positioning of political groups on the establishment of a new framework for avoiding harmful tax practices within the EU. Stakeholders should take into account that this framework updates the previous Code of Conduct on Business taxation and introduces tighter rules on harmful tax practices by making its recommendations binding within the EU. Notably, this new framework aims at increasing transparency by including income data from individuals and companies. As previously shown in similar proposals on taxation, the Parliament presents a clear left-right divide, with the left-leaning forces being able to hold a rather narrow majority (+52 MEPs).

Notably, the left leaning forces (The Left, Greens and S&D) are able to secure a winning majority due to the support of a substantial part of Renew. As our tool previously identified, the Renew MEPs from the Dutch, the Czech and the Scandinavian delegations present more liberal views on taxation and, therefore, abstained in such a proposal. A similar trend can be observed within the S&D ranks: the Maltese and Swedish MEPs present the more pro free-market views among the S&D MEPs, as shown by their abstention in such a proposal.