Home Votewatch » (Opinion) CETA vs. Wallonia and the city of Brussels: the axes are out 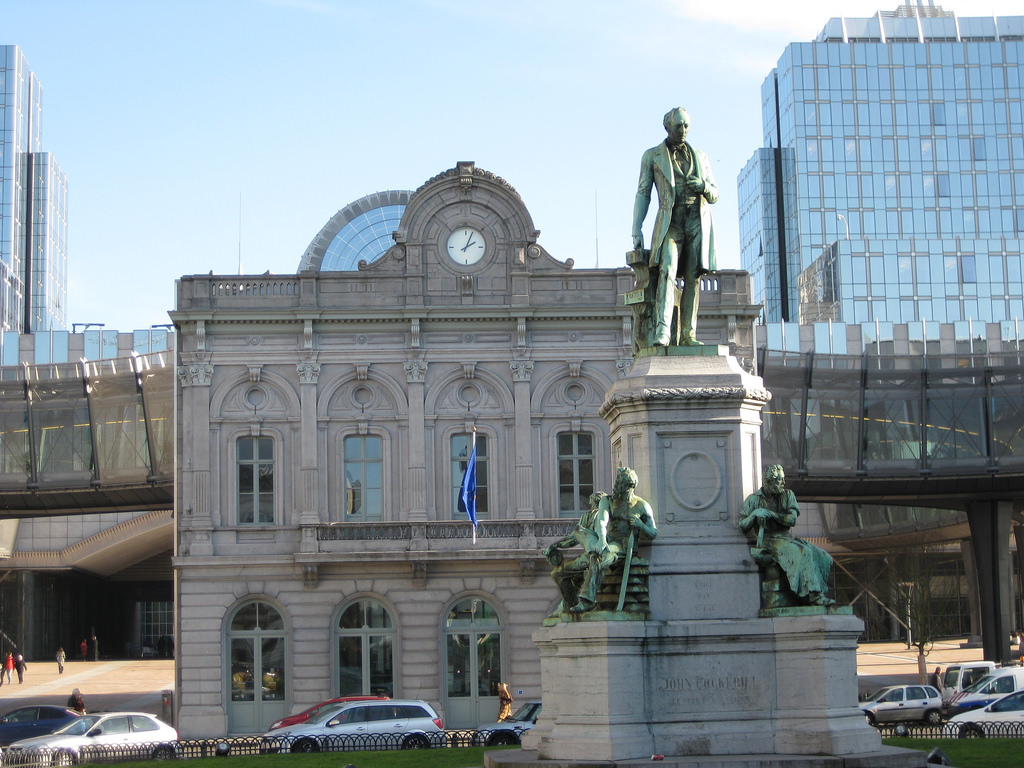 As the tension is getting close to paroxysm this week, the views expressed by opinion leaders have radicalised. The commentators have become highly polarized between those that blame (the Parliaments of) Wallonia and Brussels for “taking the whole EU as a hostage” and those that defend Wallonia and Brussels by telling to those EU affairs expats who have any complaint about (the city of) Brussels to simply “go back to your own country”.

Both views are, needless to say, expressed in the heat of passion and perhaps a bit exaggerated. Both are right in some ways, and wrong in others. Here are a few facts that we should take into account when assessing this whole situation:

Claim: that the Walloons have all of a sudden decided to be against CETA, that they haven’t had any reservations before and hence this is just political opportunism.

Fact: that is (partly) false, the Walloons, or more precisely the Walloon Socialists and cdH, have had reservations against the trade deals negotiated by the EU for a long time– NB: they have also voted against TTIP in the European Parliament. The clues have been available all along and would have allowed predicting this development, but nobody was interested enough to take a look in the right place. Also recent developments have strengthened their positions:  cdH and PS are trying to counterbalance the rise in the polls of the far-left PTB-go. The recent job cuts by ING, Caterpillar and Axa contributed to making the Walloon parliament more cautious than ever towards multinationals.

Claim: that the Walloons are taking the whole EU hostage as no one did before.

Fact: blaming the Walloons (alone) for the whole mess is pretty unfair. The Walloons, or more precisely a majority in their Parliaments, have simply answered a question that was put to them. They answered in the way that they perceive to be in their best interest, as does any political body in the world. If one does not like a potential answer, one should not ask the question. The Danes did the same when they were asked the first time about the Maastricht Treaty, the Dutch and the French when they were asked about the EU Constitution, the Irish about the Lisbon Treaty and the British (this time) about the EU membership. All of these countries have “held the EU hostage” at various times, and a solution had to be found, as one will be found now.

The problem is not that the Walloons have said “no”, the problem is that the rest of the countries and the supporters of CETA have not paid enough attention to this issue in the first place and have not been able to convince the Walloons that CETA is also in their own interest. Be advised, this is not the last time when this will happen, and much bigger trade deals are under way.

Claim: that Belgium has offered EU affairs expats a home and a place to work and that expats should not criticize Belgium. The expats should not complain about the many things that do not work as they should in Brussels, because “they are (just) guest here”.

Fact: it is the other way around: the EU citizens have offered Belgium the immense benefit of hosting our EU institutions, and hence to put Brussels and Belgium on the map of Europe and make it an interesting place to live, to visit and where to spend our money and contribute to the local economy. This city happens to be not only just “Brussels of Belgium”, but also “Brussels the EU Capital” and hence it should make us proud to live here and to receive our friends and family who come (with very high expectations) to visit us and see “how we live in the EU Capital”. And while we love the polite and nice Belgians and are grateful for welcoming us, one cannot make an EU capital with just chocolate and beer. We also need the escalators from the metro to work, the customer service to be up to the standards of an EU Capital and yes, the shops to be open on Sunday, since we work hard during the week and perhaps we want to rest on Saturday. Is that too much to ask, as European citizens, to the administration who is in charge of our Capital?