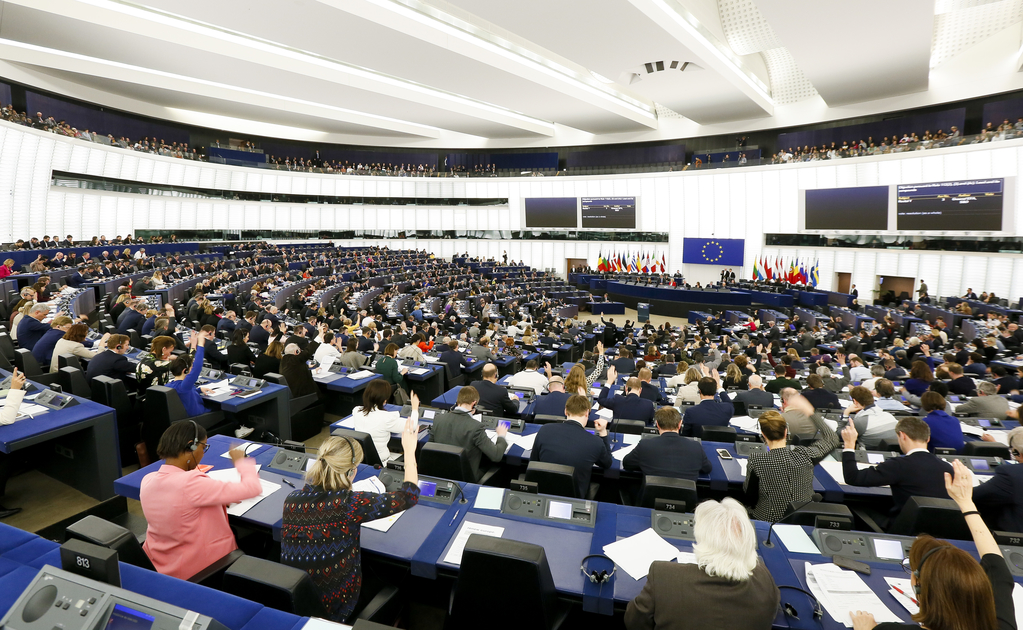 As the lockdown takes its toll on the resources that the EU affairs professionals have available, we are working to help them increase efficiency.

We are now making available (in an even easier format) information that helps you figure out how to find allies among the politicians: we published examples of key (and sometimes counter-intuitive) cases showing the actual positions of MEPs. We highlight specific cases where individual MEPs behave differently from their group’s colleagues.

And more is coming!

While it’s almost one year since the last EU elections, most new MEPs remain relatively unknown to the EU public affairs community. The delayed start of the new European Commission, the Brexit-related developments, and the disruptive COVID-19 outbreak all contributed to draw the attention away from the newly elected members.

However, in a highly fragmented parliament with plenty of newcomers, getting to know the policymakers has become more important than ever. Many of them already obtained (or are preparing to get) important leadership positions in the EP or key legislative roles on specific files. Importantly, regardless of their formal positions, all MEPs get to vote, which is rather relevant considering that a rising number of decisions are decided by narrow majorities (less than 50 votes of difference). In a few cases, majorities were so tight that 1 or 2 MEPs effectively decided the outcome.

Furthermore, the increasing political volatility and polarisation are adding pressure on the cohesion of the European political groups, as MEPs tend to deviate from the line of their European groups when compliance puts them at odds with their voters at home. However, such deviations are not easy to follow, as politicians back either more moderate or more extreme solutions depending on the stakes.

In order to help you keep track of such developments, we decided to introduce a new feature that highlights, for each MEP, some key cases when the politicians took a different stance from their group’s colleagues. Importantly, we focused on the policy issues related to the committees MEPs belong to.

How the new feature works

While the new information can be currently found in the profile pages of the members of the ENVI Committee, we are working to make this available for all MEPs.

You can access the new information by using our search function or by going through our list of current MEPs. For instance, let’s check the profile of the chair of the ENVI Committee, Pascal Canfin.

The new box sheds light on the issues on which Canfin voted differently from his political group, namely Renew Europe. Here are some random examples: Canfin is less supportive of nuclear energy compared to his centrist colleagues and has a more critical position on the environmental impact of genetic engineering technologies. As shown by our previous dedicated analysis on the French MEP, his background and relatively left-leaning views put Canfin in a strong position to act as a bridge between the centrist forces and the left-wing groups on environmental topics.

Let’s pick another random example: the first vice-chair of the committee, MEP Bas Eickhout. Since the Dutch politician is vice-chair of the Greens/EFA group (which is also the most cohesive group in the EP), Eickhout does not deviate very often from the line of his political group. However, as shown by our new feature, Eickhout is more critical of agricultural funding than his Green colleagues (which instead mirrors the position of other Dutch government on agricultural funding).

For more insights, search the profiles of other MEPs to find out how they are trying to influence EU policy. We will soon expand the new feature to other MEPs.

This key information is still the tip of the iceberg: there is much more to be discovered! As a leading intelligence source on EU policy-making, VoteWatch Europe can help you track and predict who is pulling the strings and in which direction.  Our premium subscribers (such as EU public and private influencers, top universities, etc.), benefit from the most advanced analytical tools in EU politics. We also deliver tailored research, presentations, or training on MEPs’ and governments’ likely positions and majority building in specific areas. If you are interested in a private service, send us an email ([email protected]) or give us a call (+32 2 318 11 88).