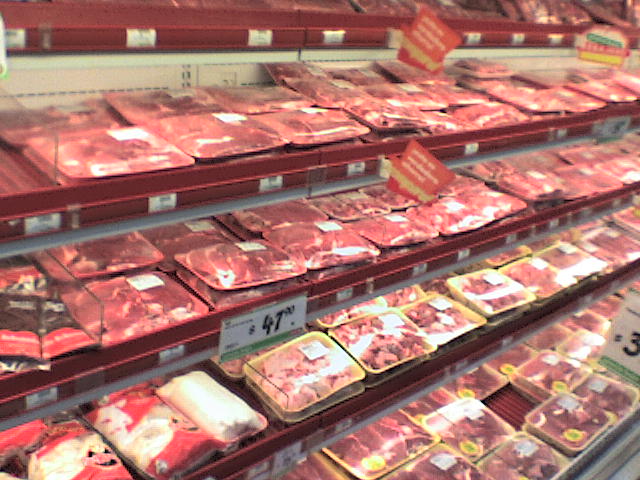 Today, a majority of Members of the EU Parliament (MEPs) voted in favour of a non-binding resolution saying that the indication of the country of origin should be made mandatory also for meat used as an ingredient in processed foods, like for example lasagne.

The resolution was adopted by 460 votes in favour, 204 against and 33 abstentions. The text was supported by a centre-left coalition made by the S&D group, the Greens and the GUE/NGL groups plus the conservatives of the ECR and the liberals of ALDE. In the S&D group, a minority of MEPs, mostly from the Romanian and Spanish delegations, opposed the text. The EPP was split with a majority of its Members voting against the resolution but with some MEPs, mostly from the French national delegation, going against the group political line.

With this text, the MEPs call on the Commission to propose new legislative proposals in order to rebuild the confidence of consumers after the horsemeat scandal of 2013. These new proposals should make mandatory to mention the country of origin of the meat used in ready meals to ensure more transparency throughout the food chain, and to better inform consumers in the EU.

—
The country of origin labelling is already mandatory for fresh beef and it will become for fresh or frozen unprocessed meat of swine, sheep, goat and poultry as of April 2015. While, the requirement remains voluntary for meat used as an ingredient in processed food. The resolution states that this measure would contribute to the detection of possible food fraud on food safety.

—
EU parliamentarians underlined that the report , examining the feasibility and impacts of mandatory indication of the country of origin, published by the Commission in December 2013 showed that more than 90% of European consumers believe that the indication of the origin of the meat on processed food is important. However, in one of the amendments (AM9 – not adopted), the EPP group points out that in the same Commission’s report it is said that consumers are not ready to pay higher prices for origin labelling.

—
At the centre of the debate between the two main political EU groups there is the issue regarding the costs that this requirement would add to the products. The question of the implementation of costs remains thus controversial. The Christian-democrat group is of the opinion that the labelling of country of origin would lead to significant increase in costs production and that these costs would be imposed on consumers.

—
According to the same Commission’s report of 2013, mandatory labelling would have real impact, possibly causing significant rises in operational costs for food business operators (of 15-20% up to 50% ) and consequently raising consumer prices. However, the estimated price rise proposed by the EU Commission have been questioned. The results of the research by a French consumer organisation “Que Choisir” oppose the Commission’s estimates.

—
Therefore, the resolution calls for an evaluation of the possible effects on prices to be carried out in conjunction by the EU Commission and consumer organisations. This would enable the Commission to prepare new proposals that should help European businesses to operate in an economically sustainable manner and in the interest of EU consumers.