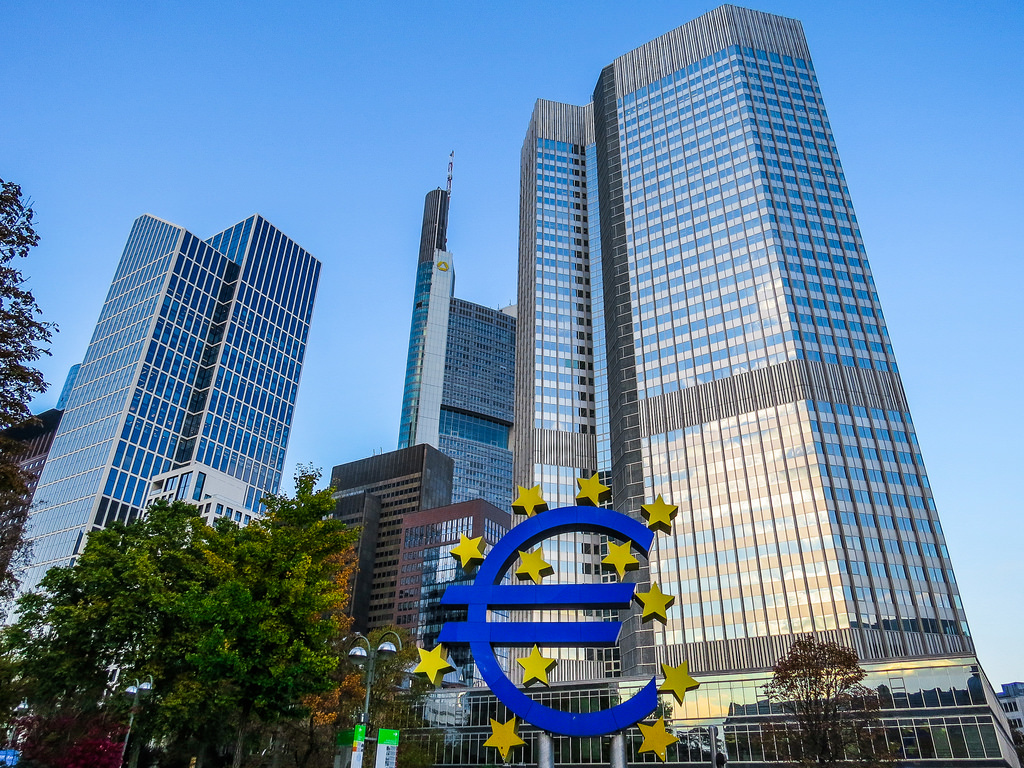 On the 22nd of November, a comfortable majority of politicians representing parties across the EU (MEPs) backed a text which defended the famous decision by Mario Draghi to “do whatever it takes” to save the euro, as well as ECB’s measures to fight against the low inflation rate in the Eurozone area.

The final text was backed by the three centrist groups in the European Parliament, the EPP (European People’s Party), the Social Democrats (S&D) and the Liberals of ALDE. However, the report did not encounter a strong opposition, as only the Eurosceptic EFDD and far-left GUE-NGL voted compactly against ECB’s monetary policy, whereas the far-right ENF was split between opposition and abstention. Interestingly, the Greens and the Conservatives of ECR decided to abstain.

Interestingly, despite the sometimes strong remarks by CDU’s politicians on Mario Draghi’s management of monetary and financial policy of the Eurozone, German centre-right MEPs did not vote differently from the rest of their group and endorsed (although with some critical remarks) the previous actions taken by the ECB.

However, some EPP MEPs are unhappy with Draghi’s pledge to save the euro. In particular two members of the Christian Democratic Union, David McAllister (who is leading CDU member and close to Angela Merkel) and Godelieve Quisthoudt-Rowohl (although she eventually stated that she wanted to vote differently) disagreed with the rest of their party on this proposition. The same goes for two members of the French Republicans: Marc Joulaud (one of the three MEPs who supported the candidature of François Fillon – the winner of the first round of the Republicans’ primary elections) and Philippe Juvin.

The positions of French and German EPP members have to be closely followed in the next few months, given that their parties are set to obtain a good result in the upcoming French and German elections in 2017, whose outcome will impact substantially on the overall shape of the Eurozone in the near future.

Notably, among the Finnish MEPs, the Parliamentarians of the Centre Party (ALDE) adopted a very critical stance on Draghi’s effort to save the unity of the Eurozone, as well as the completion of the Banking Union. Center Party is currently governing Finland together with the Eurosceptic True Finns and the Liberal National Coalition. It is worth recalling that the Finnish government adopted a hardline position during the negotiations on the Greece’ sovereign debt crisis.

Despite the Greens voting in favor of the expansionary monetary policy of Mario Draghi, they disagree with the passages recalling the need to not deferring the necessary structural reforms in EU Member States and the consolidation of their primary public deficits. In fact, the Greens tried to delete this part from the text, but this bid was ultimately unsuccessful.  Separately, the group supported the other key provisions of the text, such as the call for the completion and full implementation of the Banking Union.

On the other hand, ECR group opposed the expansionary monetary policy of the ECB and the completion of the banking union. However, most of the members of the group are from States that have not adopted the euro (UK, Poland and Denmark), therefore the policies of the ECB have only an indirect impact on their economies. This might explain why, despite the strong opposition to the core policies by the ECB, the group decided to abstain.