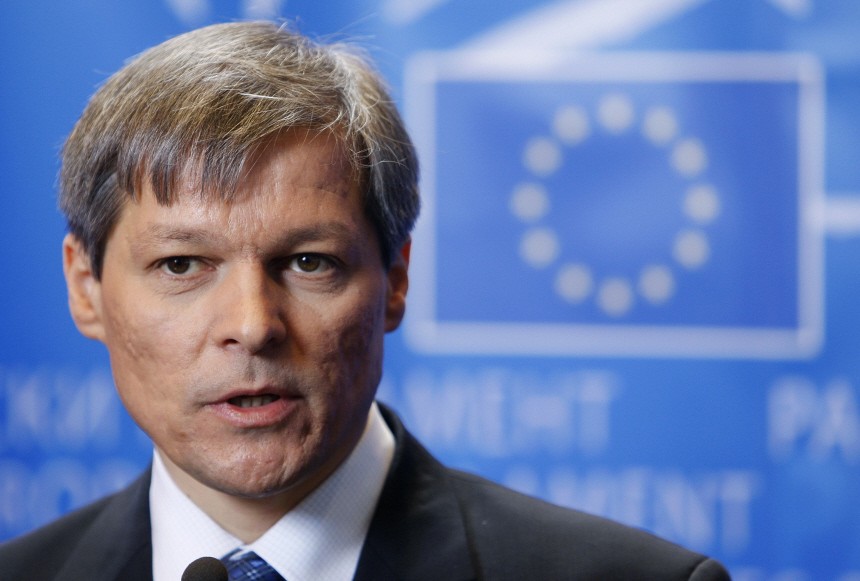 Just days before the end of Romania’s Council Presidency, one of its former Prime Ministers became the new leader of the centrist EP group, now named “Renew Europe” (formerly ALDE). This turn of events, in which Macron’s delegation ended up “Chair-less” despite having the greatest numbers by far, is a first (apparent) surprise in the dynamics of power in the post-elections EP. We suspect there will be many more of these coming.

The balance of strength within the political groups has changed substantially after the elections, due to the fall of the old parties in the EU15. The traditionally big delegations from Germany, France, Italy and the UK used to dominate all of the 3 centrist groups (EPP, S&D, ALDE). After these elections, only the German EPP delegation remains clearly dominant in its group.

NB: The EPP is now increasing reliant on the “enlargement countries”. Had the EU not expanded East-ward in the 2000s’, EPP would be slightly smaller than S&D.

In the S&D, the Southern delegations will hold the upper hand (Spanish, Italian, Portuguese, also because, with the exception of the Italians, they are in government). The Germans will, nevertheless, continue to play an important role (also because of their governing role in Berlin), despite their crushing result at home.

The French, for their part, have their unique chance of playing a key role in the EP through their only realistically strong and well-placed delegation, that of En Marche. However, they seem to have started with the wrong foot, after their bid to chair the group failed embarrassingly. As VoteWatch already signaled before the elections, the ALDE/Renew Europe is not exactly the “most domesticated horse to ride”, and Macron is not felt as a comfortable jokey for this horse, but perhaps a bit too heavy.

Due to the arithmetic of the new Parliament, Renew Europe will hold the key to most of the policy decisions. Even in the past term, ALDE turned out to win more votes in the EP than either EPP or S&D, due to their king-maker position and ability to fit in different coalitions. We suspect they are in an even better position after the elections, not only because they increased their size, but also (and mainly) because the EPP and S&D saw their own sizes shrunk (hence they will need Renew Europe much more on their side). There is virtually no stable majority scenario in the next EP that can exclude RE, be it centrist, center-left or center-right coalition.

This combination of events puts Dacian Ciolos, the former agriculture commissioner in the Barroso II Commission, in a (probably un-hoped for) strategic position in the new EP. His experience, links with the French (he speaks perfect French and has a French wife) and his inclination towards compromise made him more appealing to the majority of RE than the Dutch candidate.

However, there is a catch: keeping the internal discipline in the RE is a very difficult task, especially with its rather diverse composition. As VoteWatch has reported previously, there are big differences between the economically liberal-minded delegations (like VVD, the Czechs, the Germans) and the more socially-minded ones (like the French, D66, the Belgians). These splits can be observed when decisions regarding the environment, public health or intellectual property are made (among many other topics). Overall, the old ALDE, despite being smaller, has been substantially less cohesive than the bigger EPP and S&D. We suspect it is going to be even harder now to keep it cohesive.

The second catch regards Ciolos’ personal plans: Romanians holds presidential elections this autumn, and Ciolos considers trying his luck. Importantly, in Romania it is the President (not the Prime Minister) who attends the EU Council summits, hence the position does have a special appeal for someone like Ciolos. However, campaigning in Romania would leave the group without a leader in the EP for some time, which may make some of its members uncomfortable. It remains to be seen how Ciolos will play his cards in the autumn.

Stay tuned to VoteWatch in the new EP term for unrivaled analysis of each MEP views and influence across all policy areas. Feel free to contact us at [email protected] for presentations to your groups, tailored analysis or media relations.