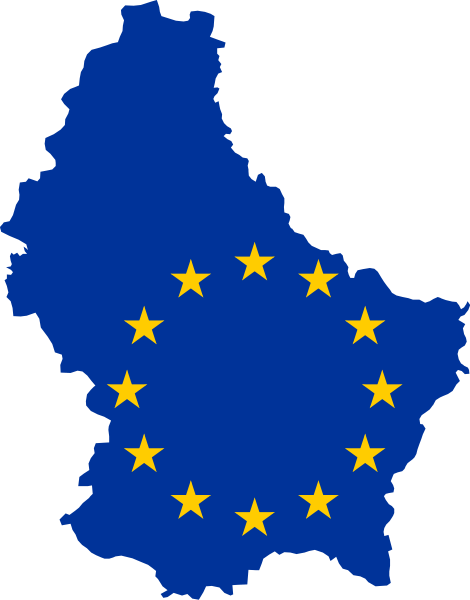 1) Charles Goerens (Parti démocratique, Renew Europe) has an unique position: he was an MEP already in 1982, during the first term of the (then directly-elected) European Parliament. Afterwards, he served as Minister of Defense and Minister of Environment in Luxembourg under Jean-Claude Juncker. Goerens returned to the European Parliament later in his career, and is now serving his sixth term. He is Coordinator of the Committee on Development for Renew Europe, Vice-Chair of Committee on Constitutional Affairs and of the Luxembourgish party Parti démocratique in the European Parliament.

2) Christophe Hansen (Parti chrétien social luxembourgeois, EPP) is Coordinator of the International Trade Committee (INTA) for the EPP and Head of the Parti chrétien social luxembourgeois in the European Parliament. He has been a leading rapporteur on a file regarding negotiations with the United Kingdom of Great Britain and Northern Ireland on future partnerships. Additionally, he is the Vice-Chair of the Climate Change, Biodiversity and Sustainable Development intergroup.

3) Tilly Metz (Déi Gréng – Les Verts, Greens/EFA) is the third most influential Luxembourg MEP. She is the Chair of the Delegation for relations with the countries in Central America and the leader of the Luxembourg Greens in the European Parliament. Metz has an impressive score on legislative indicators of influence, as she has a lot of influential roles on policy files on environmental issues and consumer rights. She is Vice-Chair of the Climate Change, Biodiversity and Sustainable Development intergroup. In addition to her positions, she was a rapporteur on a file on the genetic modification of agricultural products used for consumption.