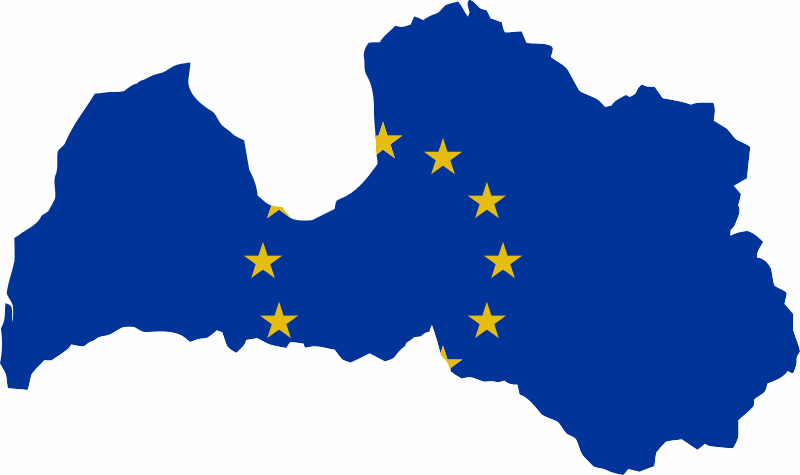 1) Sandra Kalniete (“VIENOTĪBA”, EPP) is, for the second time, Vice-Chair of the EPP, the largest group in the European Parliament. Sandra Kalniete has a long-standing career in European institutions. She became the European Commissioner for Agriculture and Fisheries in 2004 and has served three terms in the Parliamentsince then. She is known for her national and international positions, as well as her activism for human rights and her past involvement in promoting the independence of Latvia. Previously, she was Minister of Foreign Affairs of Latvia and occupied various positions as an ambassador.

2) Roberts Zīle (Nacionālā apvienība “Visu Latvijai!”-“Tēvzemei un Brīvībai/LNNK”, ECR) is the Vice-Chair of ECR for the third time and the Coordinator of Transport and Tourism for his parliamentary group. He is also known at the domestic level for his position as Minister of Finance of Latvia in 1997. During the previous parliamentary term, he held the Vice-Chair of a Special Committee on Tax Evasion. He has also focused on energy independence of the Baltic countries from Russia and EU transport policy as he was recently the rapporteur for the EU/Moldova Common Aviation Area Agreement.

3) Andris Ameriks (Gods kalpot Rīgai, S&D) is currently Vice-Chair of the Committee on Transport and Tourism as well as Vice-Chair of several delegations, including those on EU Parliamentary Cooperation with Kazakhstan, Kyrgyzstan, Uzbekistan, and Tajikistan, and EU relations with Turkmenistan and Mongolia. He is also known in national politics as a former deputy mayor of Riga, Latvia’s capital.