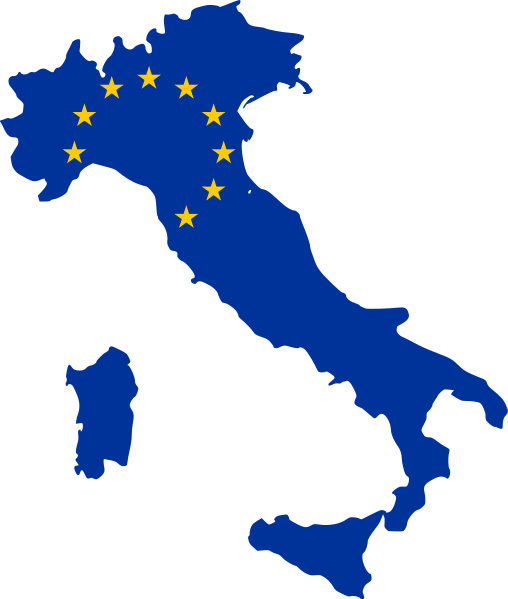 2) Antonio Tajani (Forza Italia, EPP) is the current Vice-President of the EPP and head of the national party Forza Italia in Parliament. Tajani is an influential figure in the EU scene, having been EU Commissioner for transport and later on for Industry and Entrepreneurship as well as President of the European Parliament during the last term. It thus comes as no surprise that during the last influence assessment Tajani had ranked first, and he still remains an influential figure during the current legislative term. Tajani is active as Chair of Committee on Constitutional Affairs and Chair of Conference of Committee Chairs. He is also a member of the Brexit steering group. Additionally, Tajani performs very well in Parliament, with a 99.4% participation rate in voting sessions, and being part of the majority in almost 80% of votes.

3) Irene Tinagli (Partito Democratico, S&D) is a former consultant for the UN, and former member of the Italian Parliament. She is the Chair of the highly strategic Committee on Economic and Monetary Affairs, and is very involved with drafting legislation, especially on topics concerning the European banking authorities and overall resilience of the EU’s banking system. Tinagli’s influence is impressive as she is a new MEP. She is particularly active on legislation related to economic issues and has recently drafted key reports on InvestEU Programme and the Solvency Support Instrument.