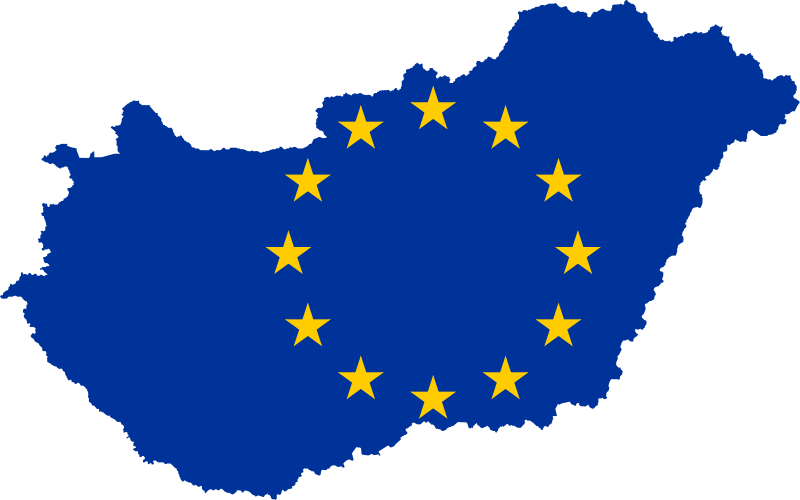 1) Lívia Járóka (Fidesz, EPP) is Vice-President of the European Parliament (for the second time). She is a member of Fidesz, the largest Hungarian party in the Parliament. Her expertise is centred around the issue of minority inclusion and women rights. Indeed, during her four terms, she was Vice-Chair of the Women’s Rights and Gender Equality Committee and won twice the title of Member of the European Parliament of the Year award for Justice and Fundamental Rights. She previously drafted a report on the role of gender in the inclusion of Roma minorities.

2) Klára Dobrev (Demokratikus Koalíció, S&D) is the second most influential Hungarian MEP. Despite being newly elected, she is already the Vice-President of the European Parliament and member of the Parliament’s Bureau. She also held the position of rapporteur on a dossier on the Employment and Social Aspects in the Annual Sustainable Growth Strategy 2020, a report on the employment in Europe to set general economic priorities for the EU for the following year.

3) József Szájer (Fidesz, EPP) is the head and a founding member of Fidesz. He is a highly experienced MEP since he is serving his 5th term and he has been the three-time Vice-Chair of the EPP and a member of the key Delegation for Relations with the United States. He drafted a report on the changes of law mechanisms to grant Member States room for manoeuvre if no consensus is reached among them in implementing policy.