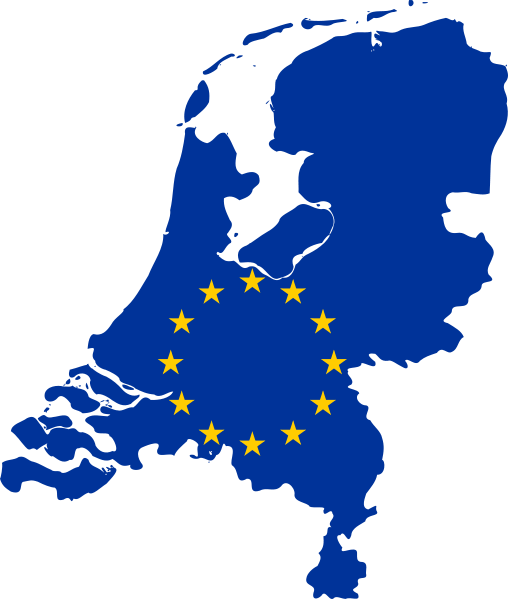 1) Bas Eickhout (GroenLinks, Greens/EFA) manages to rank as one of the most influential MEPs, in spite of not belonging to one of the leading parties in Parliament. Bas Eickhout is Vice-Chair and Treasurer of Greens/EFA group as well as coordinator of the Environment, Public Health and Food Safety Committee for Greens/EFA and head of his national party in the EP, the Dutch greens, GroenLinks. Besides occupying several leadership positions, Eickhout scores high on legislative indicators since he holds the position of rapporteur on several policy files related to the environment and Green Deal objectives.

2) Esther de Lange (Christen Democratisch Appèl, EPP) holds several leadership positions: not only is she the Vice-President of the European People’s Party, but she is also the Vice-Chair of the entire EPP group in charge of relations with national parliaments. Additionally, she is the head of the Dutch Christian-Democrats CDA in the European Parliament. De Lange has an influential role on several co-decision policy files. During the last term, she was active on the Common Agricultural Policy. She has also led the key dossier on the establishment of the European deposit insurance scheme, one of the main pillars of the European Banking Union. Currently, de Lange is the rapporteur on the file about the extrajudicial collateral enforcement (AECE) mechanism, which aims to enhance the resilience of the Economic Monetary Union.

3) Sophia in ‘t Veld (Democraten 66, Renew Europe) is the third most influential Dutch MEP. Sophia in ‘t Veld is the head of the Dutch party D66 in the European parliament as well as coordinator of the Committee on Civil Liberties, Justice and Home Affairs on behalf of Renew Europe. She is currently serving her 4th term. In the previous term, she was Vice-Chair of Renew Europe. In ‘t Veld has always made a strong case for civil rights and gender equality. She is the Vice-Chair of the LGBTI group. The dossiers she has worked on include: improving the gender balance of the Commission, protecting passenger privacy and data exchange, establishing an EU mechanism for the rule of law and strengthening counter-terrorism efforts. Currently in ‘t Veld is a shadow rapporteur on a policy file on the topic of illegally staying third-country nationals.