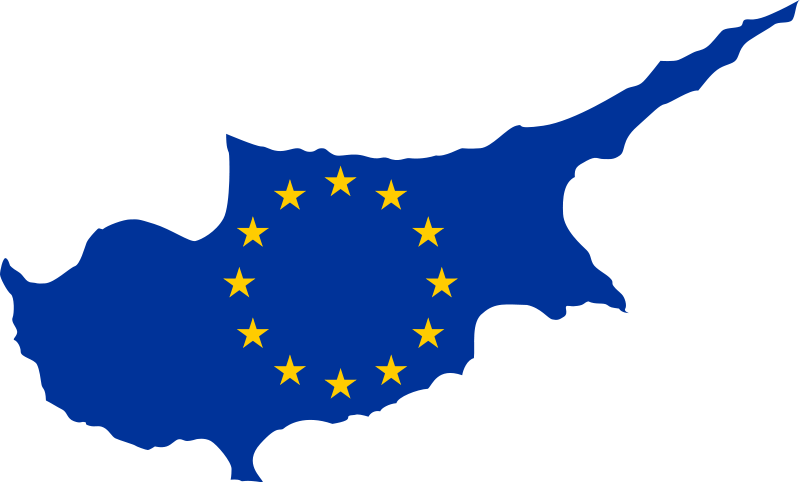 1) Costas Mavrides (Democratic Party, S&D) is serving his second term in Parliament and is active within the Economic and Monetary Affairs Committee and the Delegation to the EU-Turkey Joint Parliamentary Committee. He has worked on dossiers regarding macro-financial assistance to Jordan, budgetary instruments for convergence and competitiveness for the euro area, the 2021-2027 Reform Support Programme, and he was the rapporteur for the 2018 annual report on the European Central Bank. Additionally, Mavrides is a member of SEARICA, the EP’s intergroup for seas, rivers, islands and coastal areas.

2) Lefteris Christoforou (Democratic Rally, EPP) is currently serving his third term in Parliament. Christoforou was the rapporteur for the mobilisation of the European Globalisation Adjustment Fund for the publishing activities sector in Greece and he also led policy debates on the EU solidarity fund. Christoforou is a member of the European Energy Forum, and is active in several EP intergroups across different topics such as climate, fighting poverty, sky and space and freedom of religion.

3) Demetris Papadakis (Movement for Social Democracy EDEK, S&D) is part of the Delegation to the ACP-EU Joint Parliamentary Assembly and the Delegation to the EU-Montenegro Stabilisation and Association Parliamentary Committee. As a specialist in foreign affairs, during this term he has been working on legislation regarding the framework for equal treatment in employment for people with disabilities, as well as a dossier on the progress of Serbia against the backdrop of its EU accession process.