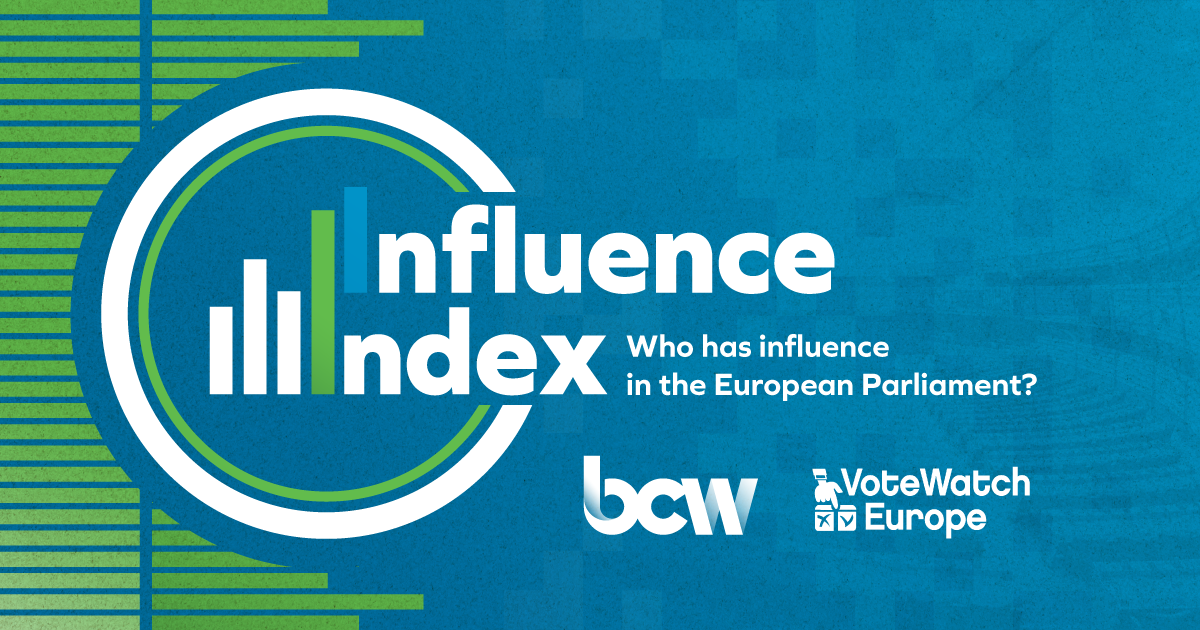 This assessment is based on concrete actions (the activities undertaken by MEPs and their achievements), as opposed to subjective perceptions from the public or peers. Notably, the development of the algorithm required a careful weighting of many criteria, such as the key positions held by MEPs in the Parliament. The weighting of the criteria is a tremendous operation, in itself vulnerable to subjectivity, as different people have different opinions of which position is more influential, or which legislative dossier carries more weight. Nevertheless, this problem can be partially solved by asking the specialized public to weigh in: by increasing the number of evaluators, the impact of personal biases has been reduced. In other words, we have asked the experts to evaluate the criteria and then applied these criteria to the individual politicians (as opposed to them directly evaluating the performance of politicians) as a way to maximise objectivity.

This is why we have invited the EU affairs experts to help us weigh the criteria. The outcome of a dedicated survey helped us build the algorithm for our influence assessment. Over time, we received suggestions on how to improve our algorithm by taking into account additional positions or adjusting the weight of certain activities. We have tried to include as many (reasonable) suggestions as possible in this updated version of our influence assessment and we warmly invite our readers to keep providing us with their valuable feedback.

Before we outline further details on the criteria and the weighting thereof, it is important to make a couple of clarifications of how the results should be read:

1) This is not an assessment of the good or the bad: “Influence” is a neutral term in this context, indicating the level of power that an MEP masters in order to get things done at this point in time. This is not automatically the same as being hard-working or being “good” politicians or loyal to their constituents. Some of the most influential MEPs might even be influencing policies in a different way than what they promised during the electoral campaign. Similarly, the least influential MEPs are not necessarily slobs. They could be MEPs at the beginning of their EU career, still lacking the connections and the expertise needed to get things done. Or their parties might be isolated in the European Parliament, because their policy positions are too far from the mainstream to enable them to find allies.

2) This assessment focuses on EP policies and activities: MEPs perceive their role in the European Parliament in different ways. For some policymakers, being an MEP is just a short stint away from domestic politics, while waiting for new opportunities to be available at home. This is the case of the leaders of rising parties that have yet to consolidate their position domestically. These MEPs might be very influential or visible in their own countries, but it does not mean that they are influential within the European Parliament. This assessment takes into account the influence that MEPs have on EU policies and processes, regardless of their domestic profile. Therefore, MEPs who are relatively unknown in their countries might be highly influential in the European Parliament and vice versa.

The algorithm is structured as follows:

Leadership: Appointments to important positions in the European Parliament or within the political groups provide MEPs with the formal powers to influence a wide range of policies. We call this “diffuse influence”. Differently from the rapporteurs, political leaders do not hold substantial influence on a specific dossier (“concentrated influence”). However, the most powerful leaders can virtually influence any dossiers through their participation in the most important decision-making bodies of the EP (Conference of Presidents, Conference of Committee Chairs, etc.). That’s what we call “diffuse influence”. Other leaders, such as the coordinators of the European political groups, also exert “diffuse influence” on specific policy areas.

Legislative activities: The most direct way to influence legislation is to become a rapporteur, shadow rapporteur or opinion rapporteur on the files voted in the European Parliament. Clearly, certain files will weigh more than others (for instance we assign more points to a rapporteur position on a report under Ordinary Legislative Procedure compared to those that concern non-legislative reports). However, not all shadow rapporteurs are created equal, as the members of the largest groups, EPP, S&D, and Renew are more influential than the others, due to bigger numbers behind them.

Performance: MEPs who never show up can hardly be defined as influential. An easy way to influence policy in Brussels is to take part in the voting sessions. Participation alone is not enough though: MEPs whose views are too far from those of their colleagues are set to end up on the losing side most of the time. This usually depends on how the coalition dynamics play out with regard to the different policy areas.

Network: The more time MEPs spend in Brussels, the stronger their EU network, particularly if they want to be elected to important positions. Seniority is an important component of our assessment, as more experienced MEPs are likely to have a deeper knowledge of EU processes and stakeholders. Domestic ties are also taken into account: MEPs whose parties are in government are likely to get preferential access to information from their ministries, which provide them with an edge in interinstitutional relations.

While the overall structure of the algorithm has remained the same over the years, a further revision was needed to take into account the outcome of the EP elections in 2019. For instance, the balance of power between the political groups has changed, as some political forces have gained ground, such as Renew Europe and the Greens/EFA groups, while others, such as the EPP and S&D groups, lost several seats. The importance of own initiative reports has also increased, due to Von der Leyen’s commitment to provide the EP with de-facto legislative initiative by responding to the EP demands with new legislation.

We also need to take into account that we are just at the beginning of the Parliamentary term, which means that most MEPs have not yet got the chance to work on actual legislation (in particular considering the delayed start of the new Commission and the disruption due to COVID-19). This means that leadership positions tend to be overpowered at the beginning of the term, since the MEPs who focus more on legislation still have to live up to their full potential. This is also why we decided to take into account the “legislative potential” of MEPs, namely their potential to shape EU legislation based on the committees they belong to, their interest and expertise in the different policy areas.

Finally, seniority is set to play an important role at the beginning of the term, as new MEPs still have to learn how to make the most of the opportunities provided by the European Parliament. However, the learning curve in the EP is rather steep, meaning that it will not take too long before the newcomers are able to challenge their more seasoned colleagues.
___

In case this is not enough for you…

Knowing which MEPs are influential is only part of the picture. Stakeholders also need to know in which direction these MEPs are influencing EU policies (whether their actions are helping your cause or undermining it). Among the top influencers, you will find both staunch opponents and steadfast allies. Then, other influencers are likely to be closer to the middle of the policy spectrum (i.e. undecided or moderate MEPs). These MEPs are often poised to play the role of kingmakers, as their decisions can swing the outcome of the vote one way or the other. Knowing where MEPs stand (and which ones are influential) allows you to maximize your advocacy efforts. Tailored research is often needed in order to get such a granular (and comprehensive) assessment. For any inquiries, feel free to contact us at [email protected] or +32 2 318 11 88.