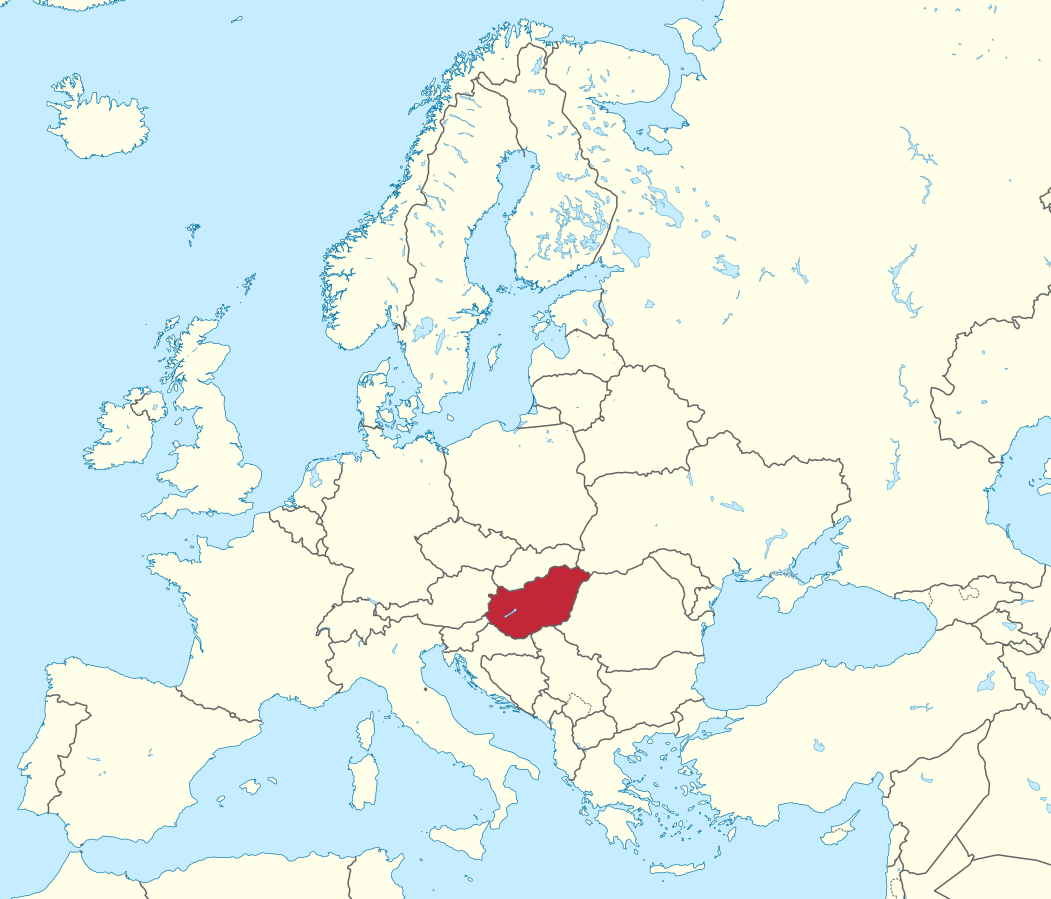 It is hard to overestimate the impact of Fidesz’s choice to leave the EPP group in the European Parliament. In addition to the obvious changes in the balance of power in the EU institutions and the related policy implications, the broader geopolitical dynamics should not be neglected. Concretely, while the departure of Orban’s MEPs facilitates closer cooperation between EPP, Macron’s group and the Social-Democrats, it also deepens the geographical divides between the North-Western EU and (part of) “new Europe”, providing fertile ground for the increasing influence of non-EU players in the EU’s backyard.

Balance of power in the EU institutions to move further left

With the departure of Orban’s delegation, the EPP group loses 12 MEPs, and possibly even more considering the close relations between Fidesz and the Hungarian minority party in Romania. This clearly benefits S&D and Renew Europe as the two groups gain ground vis-a-vis the group led by Manfred Weber. The gap between EPP and S&D could further shrink if the negotiations for an entry of the 5 Star Movement into S&D turned out to be successful. We can expect Renew and centre-left forces to gain stronger representation in the upcoming midterm reshuffle of the leadership positions in the EP, when key committee positions will also be up for grabs.

Importantly, the departure of the Hungarians also weakens the market-oriented factions within the EPP, who were relying on the big Fidesz delegation to push back against the more left-leaning EPP from North-Western Europe, especially on regulatory matters. Notably, despite being particularly vocal on migration, gender and rule of law issues, it is important to remember that the Hungarians (along with other delegations from the CEE region) have been generally on the free-market end of the policy spectrum within the EPP when it comes to the regulation of the internal market and EU’s international trade agenda (which may sound counter-intuitive, as this is not necessarily their stance back in Hungary).

A key question relates to where Fidesz will go after leaving the EPP. Our data points toward ECR as the most likely choice for Fidesz for the following reasons:

– Apart from its former EPP group, Fidesz tends to agree with the ECR group the most when voting in the European Parliament: 72% of the time. Comparatively, Fidesz agrees with the ID group only half of the time (51%).

– ECR group is strongly tilted towards representing CEE forces, for which keeping a big and flexible EU budget is crucial, which puts them at odds with the positions of the ID parties who want a smaller EU budget. The two groups are also in conflict regarding the level of freedom of movement within the EU (ECR is supportive of strengthening Schengen and the mobility within the EU, while ID has a more critical stance). Other topics, such as trade, are also a matter of contention.

For additional policy analyses, check out our advanced mappings of the views and influence of each Member of the European Parliament.

Importantly, the decision by Orban to end the prolonged EPP-Fidesz telenovela indicates that the current Hungarian government assesses that it will be better off juggling with a variety of competing influences in the area, rather than remaining under the direct “protection” of Merkel’s CDU/CSU and their close allies (or at least this is the signal that Orban wants to send). As in a poker game, Orban decides to increase the bet and go “all in”. If that bet turns out to be correct, this means that EU countries with important business interests in Hungary and the area, like Germany, France, but also other “richer” countries like Austria or the Netherlands, risk losing ground to non-EU players from both West and East whose interests are not always aligned with theirs in the region: the US and the UK on the one hand, Russia, China and, more recently, Turkey, on the other.

Whether this “all in” bet turns out to be a bluff and it backfires for Orban we will see at the next key test for the direction of Hungary, which is next year’s legislative elections: then, Orban’s Fidesz will face a coalition of united opposition forces. The EU stakeholders need to pay close attention to these developments and, if they want to prevent further divisions within the EU,  should consider a multi-faceted strategic approach (as opposed to an emotional response), that takes into account local economic and cultural specificities and that adapts their communication to them.

Contact us at [email protected] for further analysis and advice.