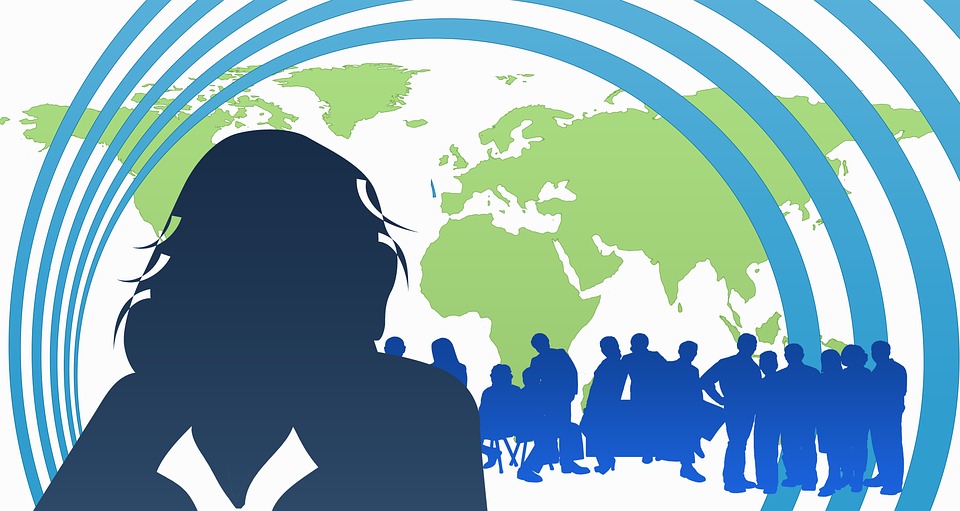 An overwhelming majority of EU Parliamentarians backed a resolution setting out their recommendations to the Commission for the ongoing negotiation on the Trade in Services Agreement also know as TiSA. The trade pact between the EU and other 22 WTO Members, aimed at improving international rules in sector such as financial, digital and transport services.

The final text has been adopted by 532 votes in favour, 131 against and 36 abstentions. The majority in favour of the text included the Christian-Democrats, the Socialists, the Conservatives and the Liberals. The Greens, the Radical left group and the nationalist Members opposed. UKIP Parliamentarians abstained.

Click here to see how each EU Parliamentarian voted.

However, the Members were much more divided when they voted on some separated issues, particularly in the context of human rights and labour laws.

For instance, the leftist members plus the two far right groups EFDD and ENF were able to push trough an amendment (3=25) asking for the inclusion of a revision clause establishing a mechanism that would allow a country to leave the agreement or to suspend it, particularly in case of infringements of labour and social standards. The amendment was adopted by 362 votes in favour to 334 against.

Moreover, the same majority minus UKIP MEPs, which abstained, was able to include into the resolution a sentence (AM 36) saying that all TiSA parties must ratify and effectively implement ILO 8 fundamental conventions. The amendment was adopted by a margin of only 3 votes.

Nevertheless, centre-right Members have generally defeated most of the amendments proposed by the leftists groups. For example, they were able to oppose an amendment (AM 44) saying that the temporary free movement of service suppliers or of employees sent by a service supplier must not be used to prevent strike or diminish existing collective bargaining laws by hiring temporary workers. The provision was rejected by 327 votes in favour to 342 against.

TiSA aims at further liberalise the trade in services between the countries that are part of the pact. In the report drafted by MEP Viviane Reding (EPP, LU) it is stressed that the agreement need to bring more opportunities for European firms to supply services to countries outside the EU, but it is also underlined that the deal should not prevent European countries from creating laws in the public interest, for example on issues such as labour and data protection.

The text reiterates the support for an ambitious and balanced negotiation which would free the unexploited potential of a more integrated global services market but at the same time prevent social, environmental and economic dumping.

MEPs in favour of the text claimed that areas such as EU public services have to be excluded from the negotiations and that the data of EU citizens must be protected in line with current and future standards.

Interpretations of the EU Political Groups

European People’s Party (EPP), the political family of President Juncker and Chancellor Merkel, explained that the “vote sends a strong signal to the European Commission: if the negotiators respect all our recommendations, they will be engines for growth in Europe, sources of competitiveness for our firms and safety nets for European citizens[1]”. The group is of the opinion that TiSA is an opportunity for Europe to prosper within its borders and to be strong outside the EU.

The Socialists and Democrats (S&D) of EP President Schulz and French President Hollande believe that TiSA can be good thing for EU but it must not damage workers’ rights or public services: “Trade in services is vital for the EU and the current rules are grossly outdated, as there was virtually no internet trade when the last deal was agreed back in 1995. The status quo is therefore not an option: we absolutely need reform, but this must not be at the expense of workers’ rights or of our public services[2].”

The European Conservatives and Reformists group (ECR) David Cameron’s EU political group welcomed the adoption of a report on TiSA, while noting caution regarding some of the Parliaments demands. Emma McClarkin MEP, Conservative spokesman for International Trade explained: “We must also be careful about using labour and social standards to suspend or reverse the deal which will lead to the exclusion of developing countries, who may struggle to meet the standards that we in the developed world take for granted. Instead, we should engage with the developing world through trade, which will leave it better off and in turn better prepared to comply with the standards we hold dear[3].”

The Liberal group ALDE of Mr Verhofstadt also supports negotiations on an ambitious TiSA while noting that tough safeguards are needed in sensitive areas like audio-visual and public services and data protection[4].

The Greens/EFA criticised the resolution, which in their opinion fails to properly highlight the major concerns with the negotiations: “We will continue to push for the protection of public services and to fight against the TiSA agreement.[6]”

Since 2013 the EU has been negotiating for a Trade in Services Agreement (TISA). Participants now include 23 WTO Members, who together account for 70% of global trade in services.

The EU is the world’s largest exporter of services, accounting for 25% of the world total. Services employ close to 70% of the EU labour force and represent 40% of the value of goods exported from Europe.