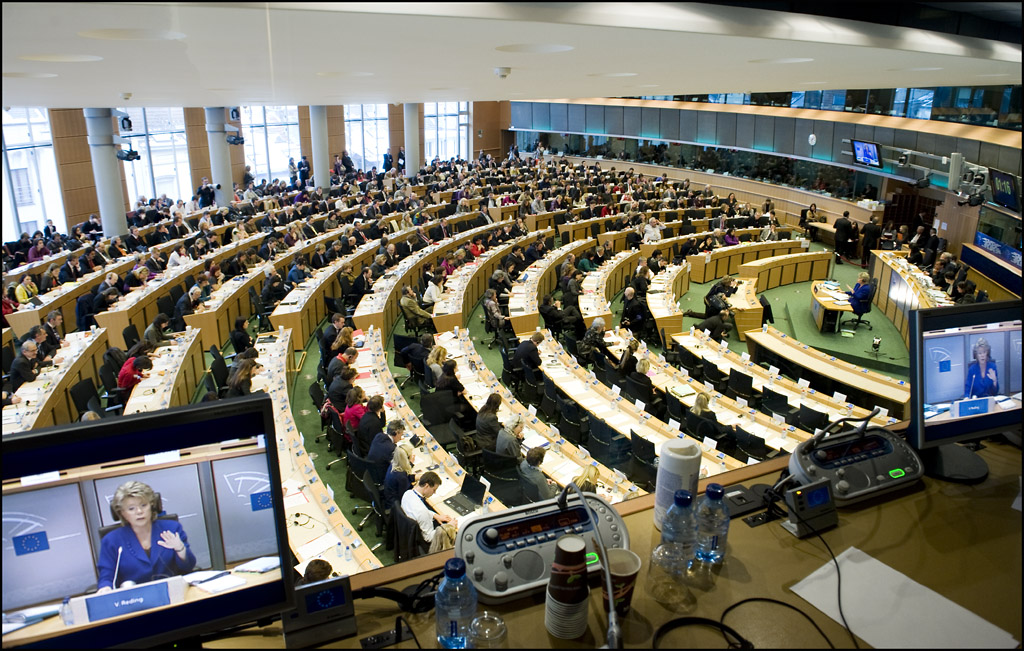 A large majority of EU Parliamentarians adopted the non-binding report on the Commissioners’ hearings that took place in 2014. The text was approved by 517 votes in favour, 168 against and 23 abstentions. The majority was made by the pro-EU coalition of the EPP, S&D and ALDE groups along with the Greens. All the other groups opposed the text. The EFDD group was divided between the Italian members, who supported the text, and the British members that voted against it.

The MEPs are of the opinion that the checks on declarations of the financial interests of Commissioners designated by the Committee on Legal Affairs should be improved. The text also proposes that each Member State puts forward at least two candidates, a male and a female, for consideration by the Commission President-elect. The MEPs believe it is important that the Union reaches within its own institutions the gender equality objectives which it has set.

The other suggestions included in this report:

– to set a deadline by which all Member States have to put forward their candidates;

– that the written questionnaire sent ahead of each hearing should allow for 7 questions instead of 5, but without sub-questions;

– that it would be better to have around 25 questions at the hearings;

– a periodic review of the priorities referred to by Commissioners-designate following the start of their term of office;

– various rules for the for the coordinators’ evaluation meeting after the hearings;

– that provision should be made to use social media and networks to include EU citizens more effectively in the hearing process.