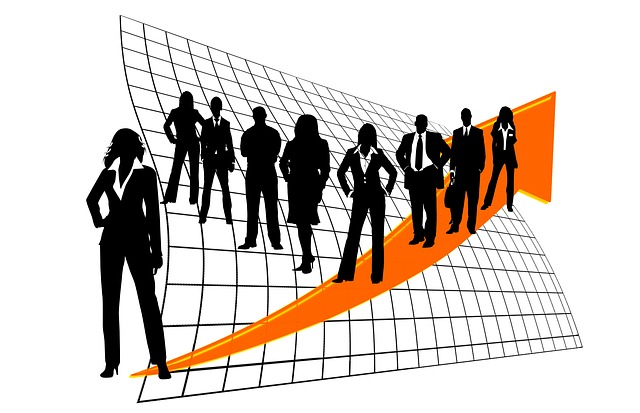 Today, the European Parliament adopted by large majority a non-binding resolution on the annual report on EU competition policy. The text was supported by 526 votes in favour, 108 against and 59 abstentions. (Click here to see how the MEPs voted). All the main EU political groups voted in favour of the resolution with the exception of the eurosceptics EFDD and the radical left GUE/NGL.

The resolution highlights the key role played by competition in the EU internal market and stresses that the EU’s competition policy has brought numerous benefits in terms of consumers welfare and has been an important tool to eliminate obstacle to free movement of goods, services, persons and capitals. The textclaims that competition policy should be focused particularly on protecting consumers, improving consumer welfare, fostering innovation and stimulating economic growth;

Through the resolution, the EU parliamentarians ask the EU Commission to enforce antitrust, state aid and merger control rules in order to achieve a well-functioning internal market and social progress. They also stress that ensuring a level playing field for companies in the internal market also depends on fighting social dumping and on the implementation of EU social and environmental law.

The MEPs also ask to provide the Commission with more appropriate staff resources if it wants to deepen its investigation into fiscal state aid such as tax ruling and tax avoidance. They underline that fairer tax competition is crucial for the integrity of the internal market and equal competition conditions.

Moreover, the members of the EP welcomed the announcement by the Commission of further investigations into Google’s practices in the digital market. However, the text regrets that, so far, the Commission has not achieved any results in addressing the main competition concern in its antitrust case against Google.

Socialists undecided on the Investors’ protection clause. Majority supports it

The radical left wanted to insert in the document a provision stating that “the use of investor-state dispute settlement in free-trade agreements serves to remove the democratic right of Member States to implement their own policies” (amendment 7). This proposal was supported also by the Greens/EFA, the Eurosceptic EFDD group and the nationalist MEPs, but it did not reach a majority of votes to be adopted. The centre-right forces, People’s Party, Conservatives, Liberal-Democrats opposed it, while the Socialists abstained. This is a very important check of the balance of power in the EP on the issue of the ISDS, given that this particular clause if currently one of the most disputed within the trans-Atlantic negotiations for a commercial treaty (TTIP).

The Socialists, Liberal-democrats and Greens/EFA MEPs wanted to adopt a measure calling the EU to put forward tax harmonization measures (paragraph 75). The proposal was rejected, by 308 votes in favour to 370 against, as most of the centre-right MEPs (People’s Party and Conservatives), but also the radical left voted against tax harmonization. Interestingly, the delegation which is most to the right of the Socialists and Democrats group (the British Labour delegation) disagreed with the position expressed by their continental counter-parts and voted alongside the centre-right. Conversely, the delegation most to the left in the People’s Party group (the French UMP) disagreed with the position of the majority of the EPP, and voted alongside the centre-left, in favour of tax harmonization.

Central government monopoly in railway sector should be abolished

A majority of 396 to 267 Members voted to in favour of a call on the European Executive and the Member States to increase their efforts to guarantee fair competition and better quality of services in the railway sector, as well as in the management of port and airport networks, particularly where their management is a central government monopoly. The statement also reads that   that competition does not necessarily entail privatisation of the existing services; also calls on the Commission to ensure that carriers do not abuse their dominant position in certain airports (paragraph 85).

This statement was supported mainly by the pro free market centre-right forces (People’s Party, Conservatives, Liberals and Democrats), but also by the Greens/EFA. The Socialists and the radical-left voted against it.

The Socialists and the radical left attempted to push through an amendment calling for the subordination of the competition policy to the goals of sustainable growth and social cohesion, but they could not reach a majority. The centre-right forces opposed this approach, while the Greens/EFA Members abstained.