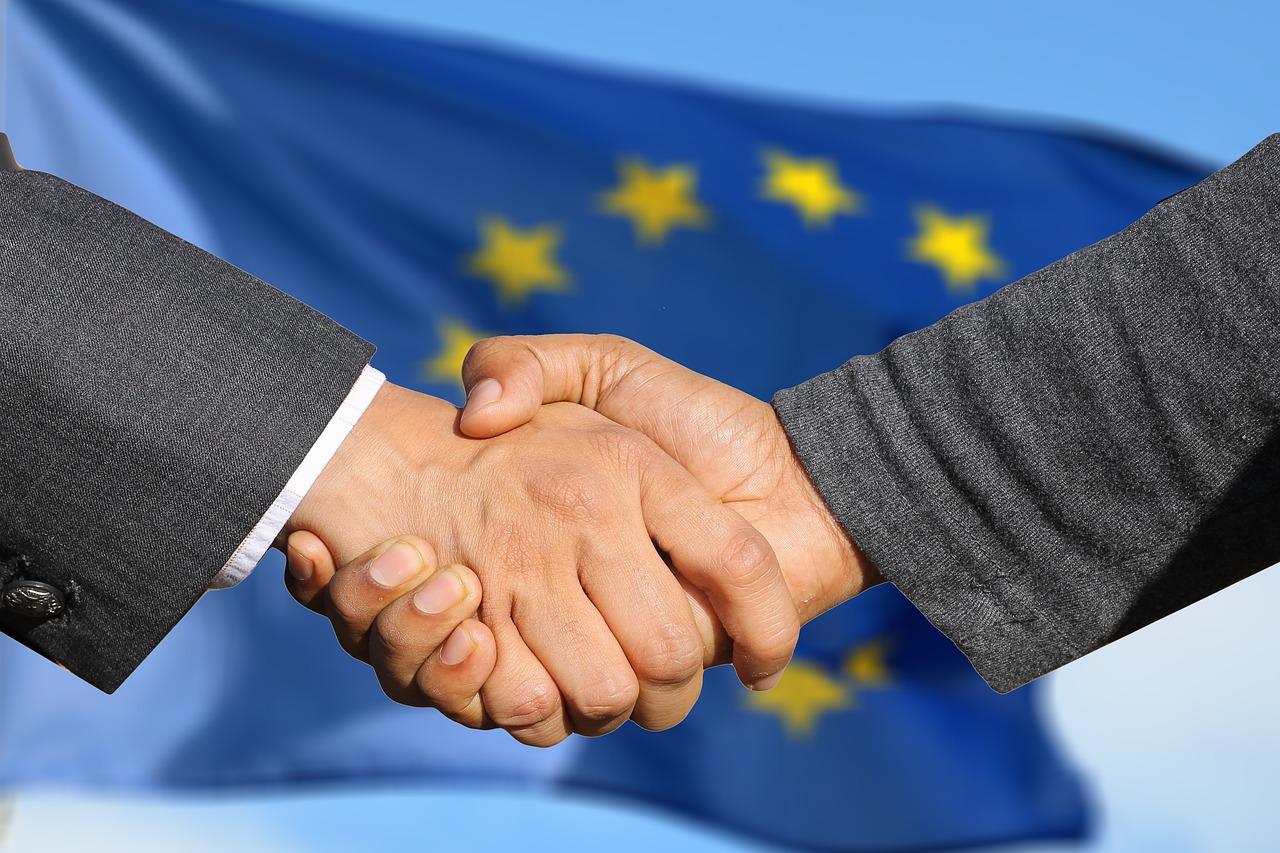 As anti-establishment parties attempt to challenge the European Union status-quo, Five Star Movement announced its plans of forming a new group in the European Parliament. This further reinforces projections of an increasingly fragmented EP, but in a different way: whilst fringe groups have been growing and trying to expand their outreach, this new group would in fact fragment the  anti-establishment camp.

This is not the first time that the 5 Star tries to shake-up the balance of power in the European Parliament, although their previous bid to team up with ALDE in 2017 turned into a drama story. According to our projections, the new group has still some way to go to secure at least 25 MEPs coming from 7 different Member States.

As things stand now, the Five Star Movement could secure 23 seats and join forces with the Polish Kukiz ’15 (4 seats), the Croatian Human Shield (2 seats) and the Finnish Liike Nyt. The latter party, even though might not be able to secure any seat according to recent EU election polls, could over-perform, just as small and less known parties often do in the elections for the European Parliament. In this scenario, 29 seats (4.1%) could be secured by this newly established group, coming from three or four countries, namely Italy, Poland, Croatia and possibly Finland.

Of course, Five Star could also negotiate with other unaffiliated parties, as well as independent MEPs to persuade them to join this group and reach the threshold of 7 represented countries. The leadership of the 5 Star Movement also reached out to the French Yellow Jackets, which might present a list of candidates for the elections in May. It is still highly uncertain whether they will run and, even if they do, whether they would be interested in joining this group. However, according to preliminary estimates of their potential electoral strength, they could contribute with about 7 seats, bringing the new group to 36 seats (5.1%).

More information will come soon, as the Manifesto for the new group (consisting of 10 points) will be signed around mid-February. By then, it could also be clearer whether the Yellow Jackets manage to present a common list, or whether support for Liike Nyt is increasing. In the meantime, we will keep managing uncertainty through our projections and updates.

Should you require more information, feel free to contact us at [email protected].

At VoteWatch Europe we are closely monitoring the trends across the EU and we forecast the direction of EU policies on any area after the elections, using a sophisticated modeling that takes into accounts the new numbers and parties’ historical track record in decision making. We also forecast which MEPs will be reelected and who will be the new MEPs.