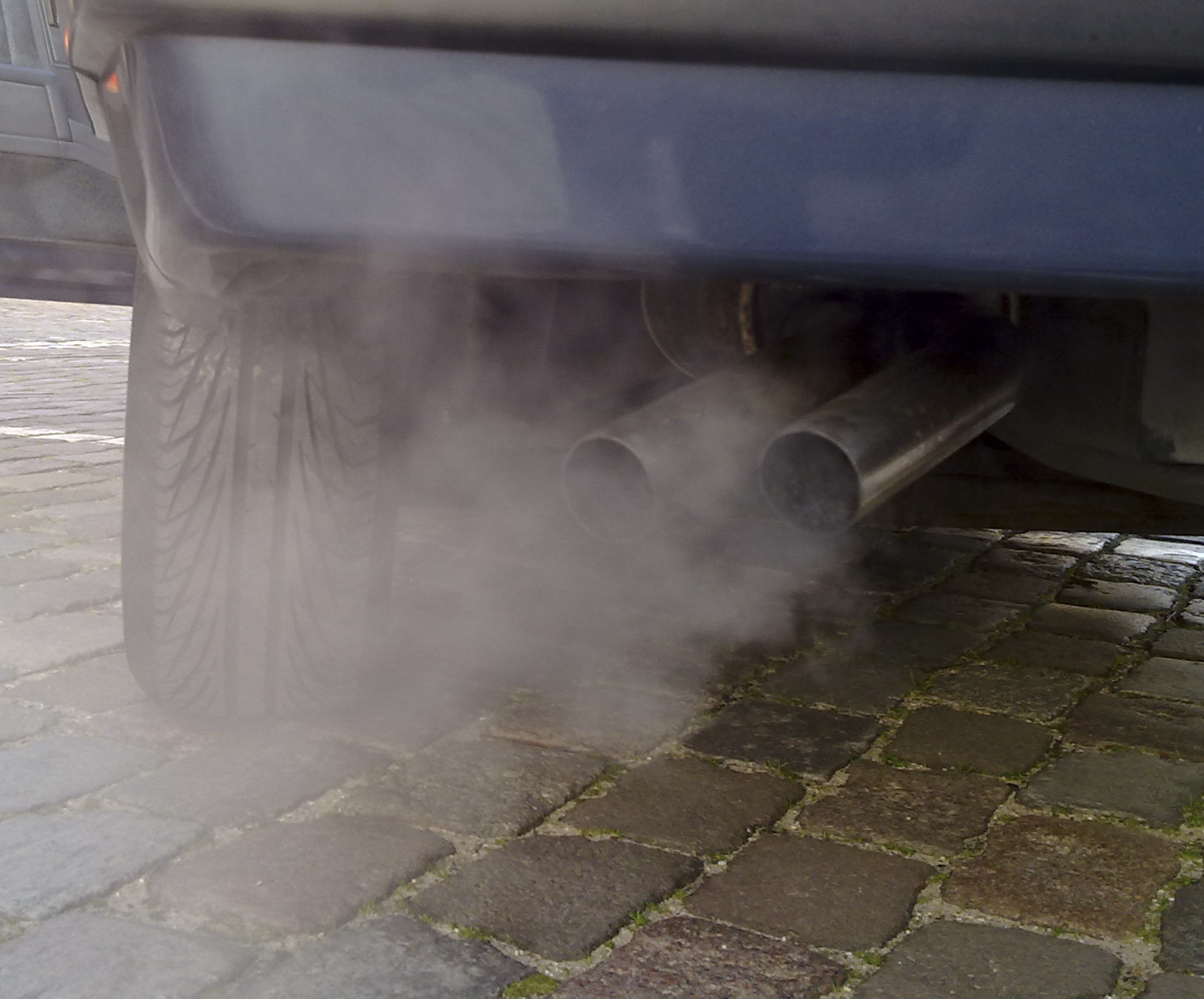 The report, ultimately approved by a majority of Members of the European Parliament (MEPs), makes some concrete proposals, such as the simplification of air quality legislation at the European Union level, tighter surveillance controls, and the financial compensation of European car buyers.

In a clear example of how Brexit will impact on the future EU policies, the establishment of a special European supervisory agency was rejected by a very tight majority, with the votes of the (outgoing) British MEPs making the difference (VoteWatch Europe is undertaking a special Brexit impact assessment).

In this brief we show the main patterns in the views of the 751 EU Parliamentarians coming from across the 28 Member States.

A call for stronger consumer protection

Stronger consumer protections rules have been adopted with the backing of a leftist coalition in the EP. In addition to the socialist, green and far-left political groups, some centrist and far-right Parliamentarians supported more protection of car buyers. For instance, the centrist ALDE group (with the exception of current Dutch Prime minister Mark Rutte’s political party, VVD) voted in favour of financial compensation by car manufacturers. Similarly, the French Marine Le Pen’s party, National Front (FN), have endorsed stronger protections of consumers.

Yet, this support depends on the protection method in question. For example, the liberal political group in the EP voted against the promotion of training plans to ensure that no worker from the automotive sector suffers as a result of the emissions scandal. Likewise, apart from the Italian Northern League, Eurosceptic MEPs from the Le Pen’s group opposed the establishment of a harmonised collective redress system for all European car buyers. On the other hand, Eurocritical Beppe Grillo’s party supported all the calls for stronger consumer protection.

The MEPs rejected the setting up of a separate and independent European agency for vehicle surveillance that would have had the power to test vehicle emissions in laboratories and in real driving conditions. This independent body was aimed at addressing the problem raised by the inquiry committee concerning the maladministration by both member states and the European Commission. The vote on the establishment of this agency was very close: 333 voted in favour, 347 against, while 9 Members abstained.

The call for a new European agency would have been a strong signal from the European Parliament for “more EU” at a time when European unity is facing great challenges. Not surprisingly, British Prime Minister Theresa May’s political party voted against the agency, as well as the governing party in Poland Law and Justice (PiS), which have tended to reinforce its reclusive position in the EU over the past few weeks.

Many political groups have been divided when voting on the establishment of a new European agency. For instance, the Italian 5 Star Movement voted in favour and did not follow the majority of its Eurosceptic group, Europe of Freedom and Direct Democracy (EFDD). Similarly, the opinions in the centrist and far-left political groups have diverged substantially, with some Members voting on national lines in both groups (for example, French MEPs took position in favour of this new agency, while the Czech and Dutch Members opposed it). 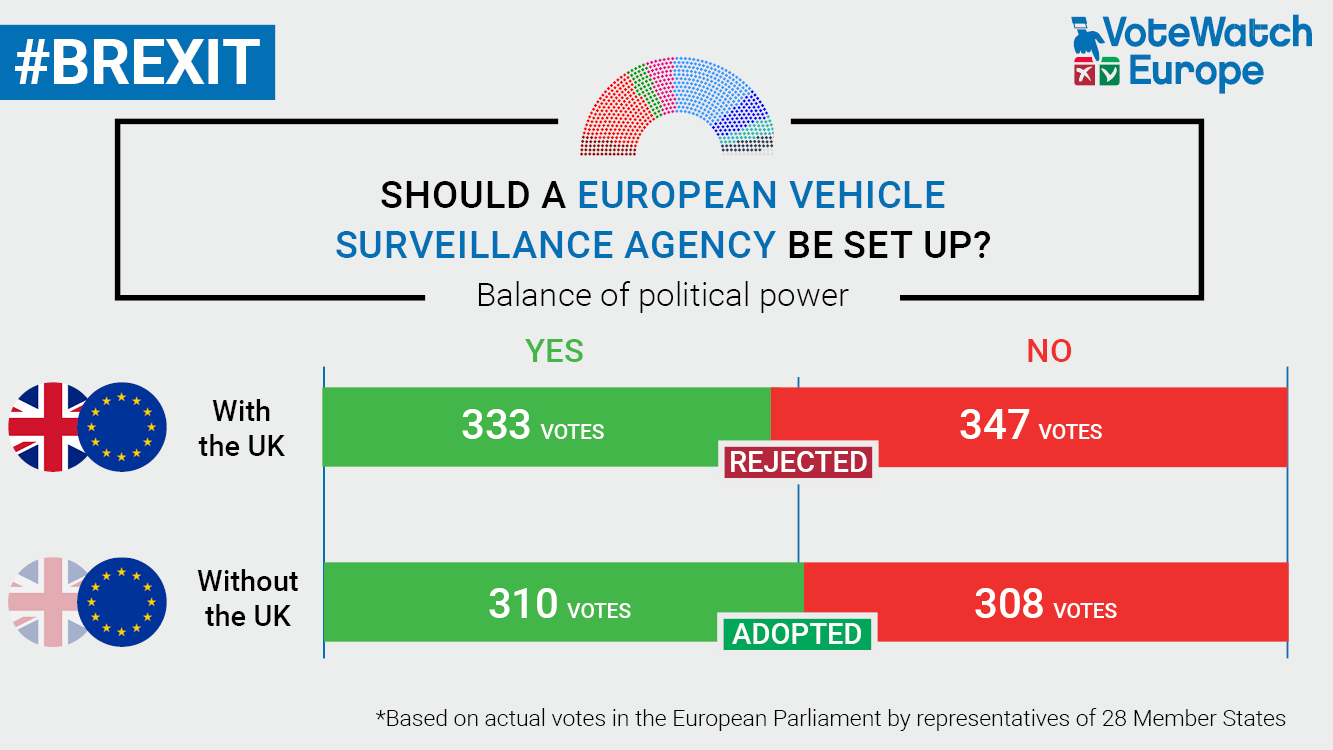 This vote on the creation of a new European agency underlines the MEPs’ cautious approach with regard to the future of Europe. Yet, only 14 votes separate the two sides and this provision would have been adopted in the absence of British Parliamentarians (310 votes for and 308 against). This is yet another example on how Brexit will reshape the balance of power in the EU decision-making bodies and affect the future EU policies, as emphasised by our study on top 8 impacts of Brexit.

For mapping of EU Parliamentarians’ and governments’ actual positions (based on actions undertaken in the EU decision-making process, not mere statements) or impact analysis of Brexit and other events contact us at [email protected]