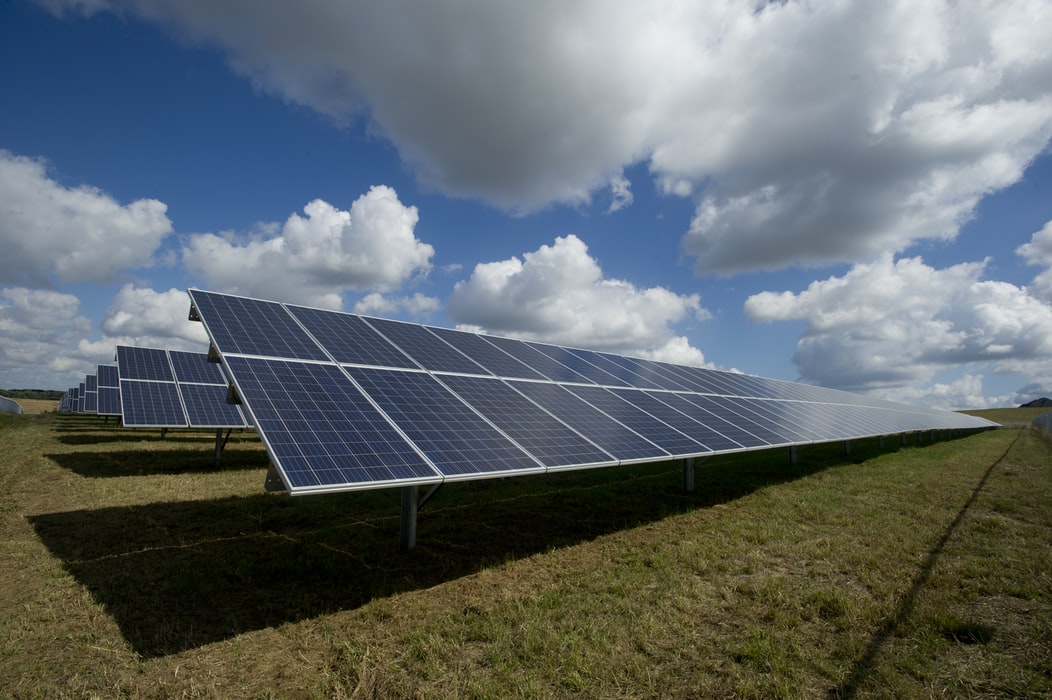 The analysis is based on actual votes cast during the current term of the European Parliament, as it looks at MEPs’ decisions when voting on key amendments or paragraphs (rather than mere statements or speeches). We selected votes on more divisive topics to highlight the nuances between the main political forces, but also to shed light on the potential conflicts between Parliamentary majorities and the national governments in the Council.

As previously identified by VoteWatch, the current term is characterized by an increased fragmentation and polarization within the European Parliament, which is particularly visible when it comes to decisions concerning the European Green Deal. Disagreements between the EPP and S&D on environmental matters play to the advantage of the smaller forces, especially Macron’s Renew Europe group. Importantly, as Renew tends to be ‘greener’ than its predecessor ALDE, the centrist group is much more likely to form alliances with S&D and the Greens rather than EPP and ECR on climate votes.

Yet, there are several cases where the main cleavages do not apply, as coalitions are formed on an ad-hoc basis. This means that even the pivotal centrist forces occasionally end up on the minority side and that each political force represented in the European Parliament has a role to play, one way or the other, in shaping the EU climate package.

The key votes analysed by VoteWatch confirm these overall expectations: while the coalition between progressive forces (S&D, Greens/EFA and the Left) and Renew Europe is most common on climate topics, there are instances where Renew Europe sides with the EPP (e.g. matters concerning natural gas). In other cases, EPP, S&D and Renew form a coalition against the fringe forces (e.g. when debating on the inclusion of the building sector into the Emissions Trading Scheme), while more unusual coalition-building is occasionally observed (e.g. when deciding on the allocation of the Just Transition Fund).

In many cases, geographical cleavages also play a role, as national differences lead to a decrease in the cohesion of European groups. For instance, Renew Europe ended up on the minority side on some of the key votes concerning the carbon border adjustment mechanism due to divisions in its own camp. Generally, MEPs from Central and Eastern Europe are less supportive of a speedier climate transition compared to their groups’ colleagues, while the opposite can be said regarding MEPs from France and neighbouring countries.

Interested in the voting behaviour of individual MEPs? Our influence matrices show you how influential MEPs are in a given policy area and in which direction each MEP is pulling EU legislation.

Our new analytical tools will also help you identify the kingmakers and swing-voters among MEPs on a wide range of policy areas, as well as show you how to forecast the outcome and build majorities that would support your priorities. Find our climate matrix here and all other influence matrices here.

To learn more about our services, or to request a personalised report analysing the latest trends in voting behaviour for a given policy issue, contact us at [email protected].