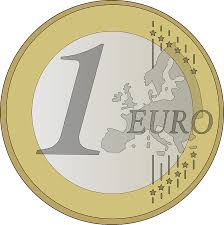 The three main pro-EU groups were able to push it through. Indeed, the Christian-Democrat group EPP, the Socialist group S&D and the Liberal group ALDE voted in favour of the motion. On the contrary, the Conservative group ECR, the far-right group of Marine Le Pen and the Eurosceptic group of Nigel Farage all opposed the text. Notably (but not unusually), the British delegation of the Socialist group (Labour Party) voted against the line of the group and therefore against a bigger EU budget. END_OF_DOCUMENT_TOKEN_TO_BE_REPLACED 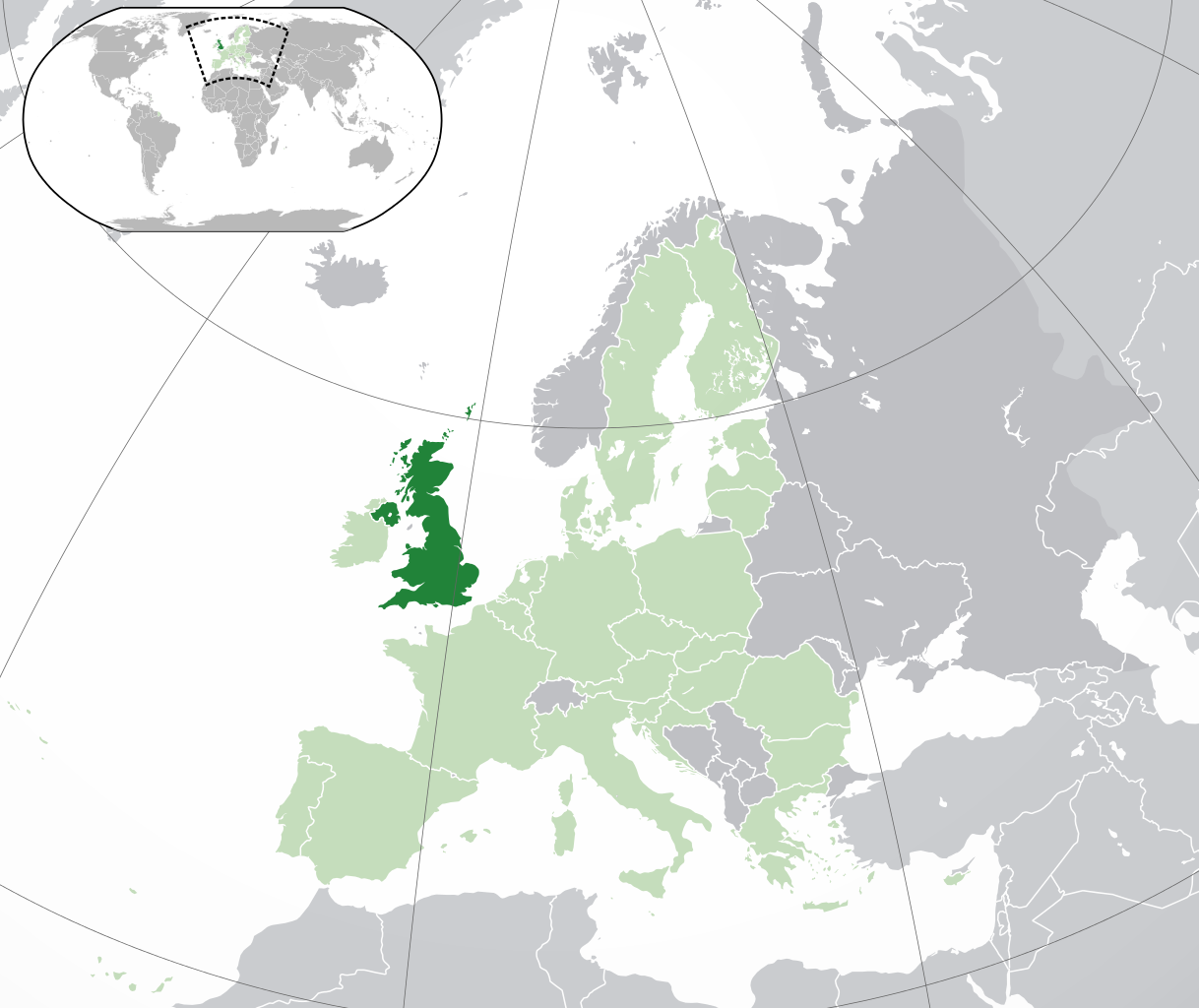 As the UK General Elections are getting close and the EU-UK relations are one of the main topics of the electoral campaign, we looked into the decisions of the Council to see, factually, what exactly divides the UK and the other Member States and to what extent this impacts on EU policy making. END_OF_DOCUMENT_TOKEN_TO_BE_REPLACED

MEPs voted in favour of the mobilisation of the European Globalisation Adjustment Fund (EGF) to help redundant workers to find new jobs for five applications coming from Greece, Romania, Spain (Aragón & Castilla y León) and the Netherlands, and for a technical assistance application at the initiative of the European Commission. Continue Reading