Home Votewatch » Can the new dynamics in the European Parliament save the EU in 2019? 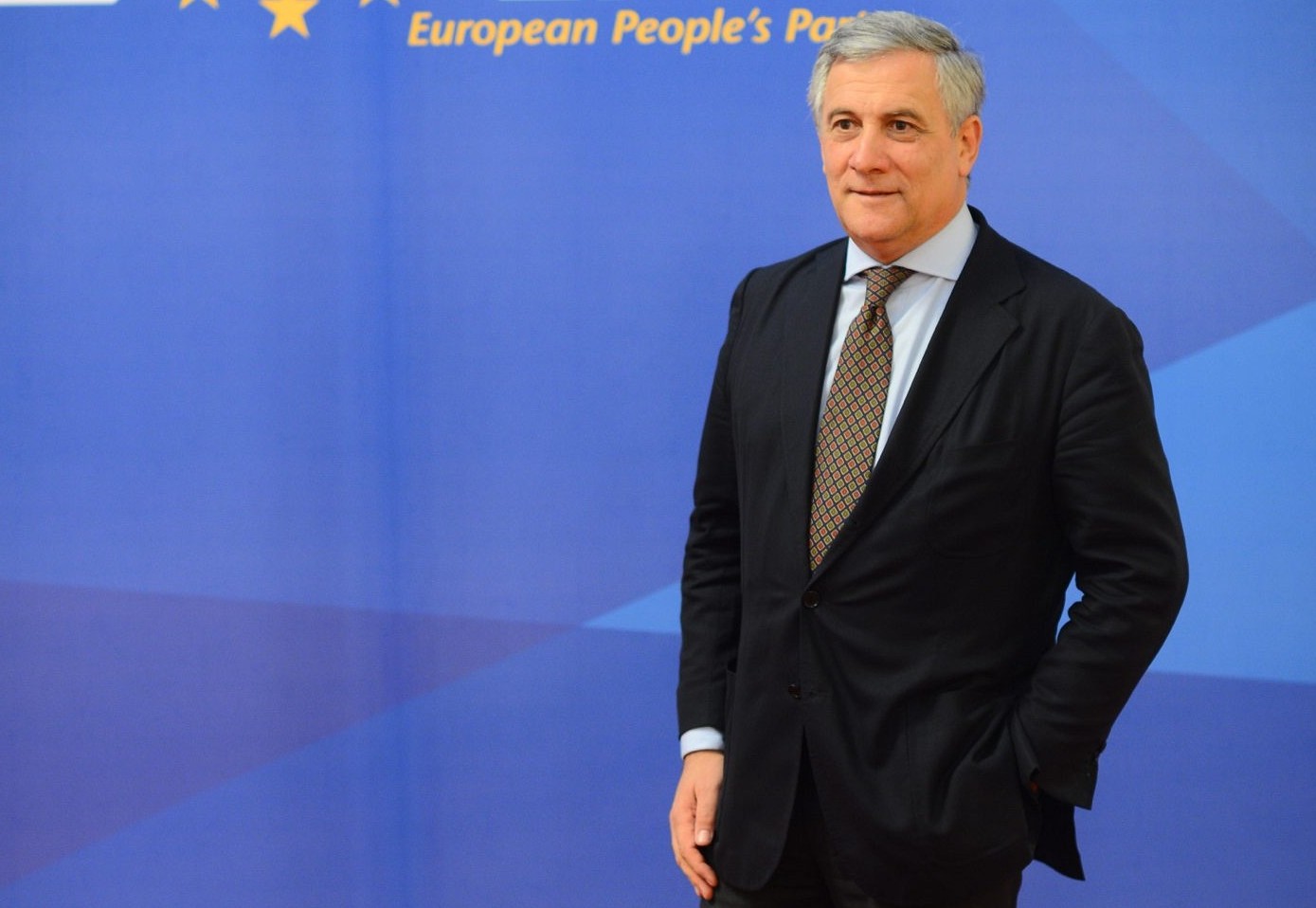 As our simulation predicted a week ago, Antonio Tajani (EPP, IT) won the elections to become President of the European Parliament in the run-off against his compatriot Gianni Pittella (S&D). In addition to the expected support from the ECR, the centre-right candidate secured the support of the Liberal group (ALDE), after the signing of a new coalition between EPP and ALDE that aims at relaunching the European project.

Today, the effectiveness of the new coalition will be tested during the election of the new Vice-Presidents and Quaestors of the EP, as the two groups will try to marginalise the candidates of the left.  However, it is still unclear whether this coalition can hold in the long term. If it does, and if this is the start of a new type of dynamics in governing the EU, then this would help the EU save itself in the critical year 2019 (the year of actual Brexit).

At the moment, the EPP holds all the top positions in the three European institutions (Commission, European Parliament and European Council). If the new political realignment holds, ie. an EPP-ALDE coalition will replace a grand coalition (EPP-S&D) as the main driver in the EU institutions’ politics, then this will have implications on the election of the Council President in just a few months: EPP and ALDE (who have the majority in the Council) may decide to keep the Presidency of the Council for themselves after the end of Tusk’s first mandate. At the same time, the Socialists will be tempted to argue that they cannot be left out completely, which would lead to yet another (and more dramatic) clash between the main centrist forces.

On the other hand, S&D has proclaimed recently the end of the grand coalition, in order to allow the voters to see the differences and choose between the pro-European forces, and thus prevent the voters from looking for alternatives among the anti-European parties. However, the Socialists cannot claim that they are in opposition, as long as they hold an important number of commissioners’ portfolios (which are the rough equivalent of ministerial positions). A real switch to a fully political EU system, in which the Socialists go in opposition and would hope to overturn the center-right dominated “EU government”, could only be credible if the Socialists also withdrew their commissioners. This would allow the EPP-ALDE coalition to take full (and transparent) responsibility for governing the EU until the next European elections, after which the Socialists could take over if they were to gain the confidence of voters.

If this were to happen, then indeed the need of voters to reach out to anti-European (often populist) parties would substantially diminish. Otherwise, the anti-European parties are likely to continue to grow and increase substantially their (already significant) share of seats at the next European elections which, importantly, will take place exactly at the same time when the UK will effectively exit the EU (spring 2019), thus playing perfectly into the anti-Europeans’ hands. Consequently, 2019 will provide a unique opportunity for the anti-Europeans to take initiative and fully block and even reverse the European integration process, if the pro-European parties behave as if it were business as usual.

For more analysis and media inquiries contact us at [email protected]