Home Votewatch » Bad mapping of the Parliament: a recipe for disaster 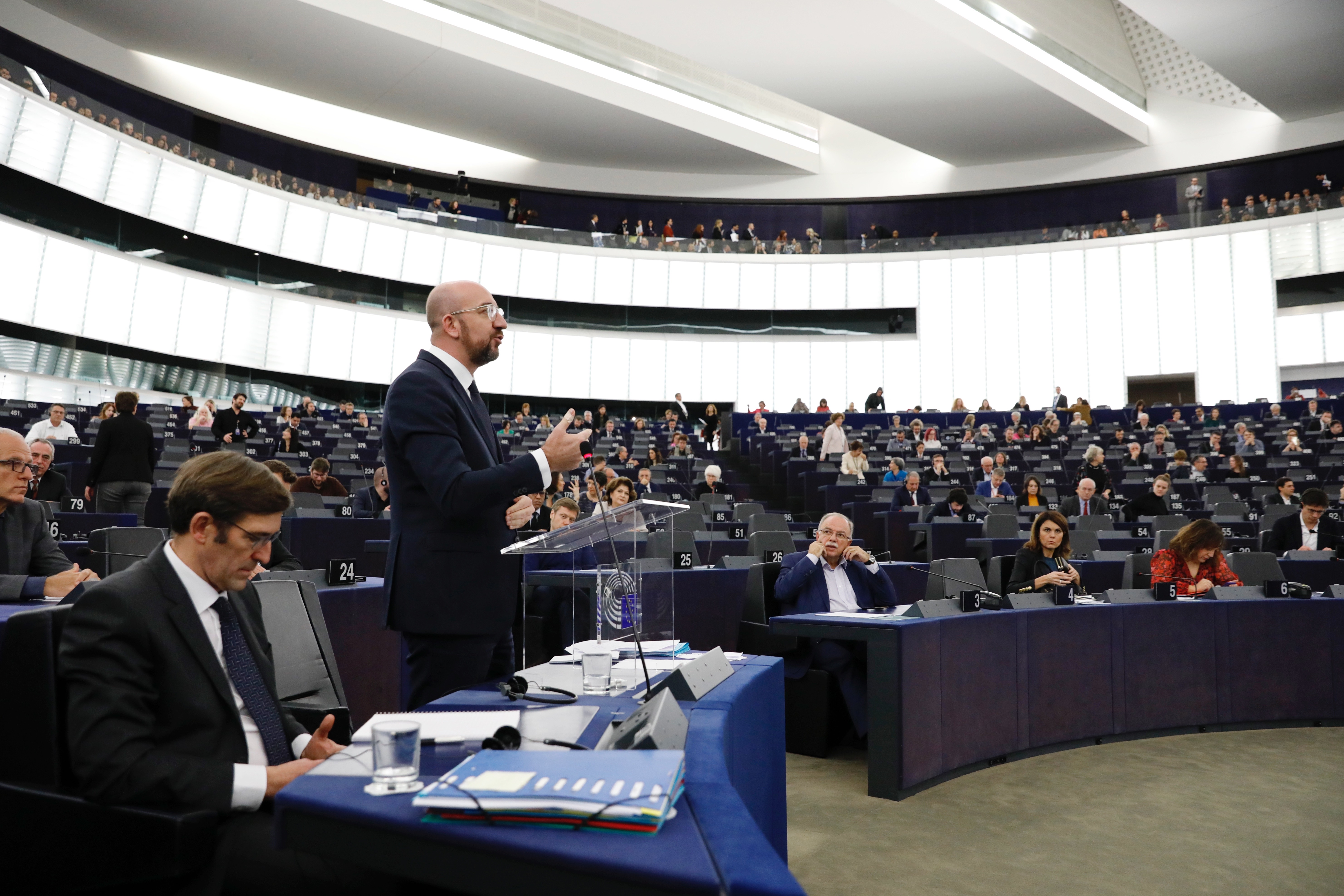 More often than not, influencers are taken by surprise when the European Parliament goes against their positions and those of the Commission or the Council. As the Parliament becomes more influential, this occurrence becomes ever more frequent. In this analysis we look at one key reason why this happens: most MEPs do not belong to (leading) governing parties, hence they have extra incentive to go against their governments’ position.

Overconfidence in the Commission and the Council to safeguard one’s interest is a mistake that can lead to unexpected outcomes, which stakeholders better avoid. When planning any advocacy campaign, it is essential to open channels of communication with the key MEPs way before the legislation reaches the EP.  It is crucial to master the right tools to “read” into the views of all key MEPs (not only just the highly visible ones), and adapt your communication accordingly. Read further to find out how to do this in an effective way.

Interested in learning more about how to work with EU Institutions? Make sure to take a look at the insights shared by CEO and Co-founder of VoteWatch, Doru Peter Frantescu, in the chapter on the European Parliament in this Practical Guide to Successful Public Affairs in the EU.

More opposition than at the national level

Did you know that in the European Parliament there are (many) more MEPs that are not affiliated with the (leading) governing party in their countries than MEPs that are affiliated?

Traditionally, larger parties are over-represented in national governments, creating a rather stable centre of power. This is different in the European parliament: over half of MEPs (52,3%) are affiliated with parties that are not in power in their respective country. These MEPs have a direct incentive to track and criticise the position of their ministers in the Council. Additionally, over 20% belong to junior coalition partners, many of which do not shy away from openly attacking the leading coalition partner, especially in the proximity of elections or if they are planning to “rock the governing boat”. Importantly, many of these MEPs do not have direct links with (or they have electoral incentives to be politically-hostile towards) their country’s Commissioner as well. There are two key systemic reasons for this situation: 1) the (much more) proportional electoral systems used in European elections compared to the (sometimes majoritarian) systems used in national elections and 2) the midterm (European) elections effect, which rewards smaller parties and opposition parties in general.

A Parliament prone to disagree

As the MEPs are directly elected by their electorate, they no longer need to answer to their national governments or even their national parties after taking office. The “opposition MEPs” do have an incentive for taking the opposite view than their government.

The contrasting perspectives of the Council and the Parliament have profound effects on the EU decision-making process. As the Council represents those currently in government, it tends to be more conservative, as those in government generally do not have an incentive to take “revolutionary” decisions which may turn out to be too risky for their economies and may result in a loss of their political capital. The MEPs, on the other hand, can “afford” to be vocal to propose “revolutionary” measures and take a more socially-oriented position in general.

This is properly exemplified by the row between the two institutions over Climate Targets. As the prime ministers/heads of state settled on a 55% emissions reduction goal, the European Parliament pressed for an objective of 60%. Other recent examples include the current debates on the ‘Rule of Law’ conditionality and the Mercosur agreements. In both cases, the left-leaning majority in the European Parliament has stood up against the Council. There are also many instances where the EP blocks delegated acts of the Commission or dramatically changes the content of the laws through its amendments.

A closer look at “eurosceptic” parties

Taking a different stance is the natural reflex of opposition parties, as it is their only way to gain political capital in the hope of overthrowing the government. This attitude of contrariety results in moderate parties sometimes appearing more eurosceptic than they actually are at heart, as they are being very critical due to their lack of access to channels of power in their national government (or/and the Commission or Council, for that matter). This trend was already pointed out by VoteWatch in our previous analysis of eurosceptics parties after European elections, where we highlight the fact that majorities in the European Parliament depend on specific issues, and cannot be simplified to ‘pro-anti’ EU stances. Note that, while certain developments have changed since, the key argument is still true nowadays.

It is worth being aware that, for example, when an opposition party criticises the French government, it is not being addressed (by those who are neutral) as ‘anti-French’ or ‘Francosceptic’. When this happens at the EU level, however, terms such as ‘Eurosceptic’ or “anti-European” are sometimes over-used out of an outdated reflex and due to insufficient understanding of these dynamics. In fact, a close look at the recent positions of the parties across the continent indicates that there are currently very few political players who have on their agenda the exit from the EU or the Eurozone as such. Rather, most of them oppose specific policy directions (while they do support others). It is crucial for stakeholders to understand this difference and conduct their mapping on a case-by-case basis.

Approach MEPs separately, while remaining mindful of the MEPs’ position and interests in their national politics. As MEPs can be eager to make a good impression at home, they can help you advance with your objectives. To understand their mindset, interests and voting history, researching the news in the MEPs local constituency, as well as using our website will prove to be useful.

Lean into the opposition mindset

Stakeholders can advance their positions by remembering the previously discussed dynamics, which promote push-back against the Council and the Commission. A key understanding for stakeholders is thus to learn how to lean into this ‘opposition’ mindset. By packaging objectives into a politically sound argument, one makes it easier for MEPs to align themselves with your arguments.

Know who to open dialogue with

Not every MEP in the Parliament will be able to assist you in a meaningful way. In order to know who is best placed, our influence matrices provide up-to-date information on which MEPs are influential on a given policy, and in which direction he/she is pulling EU legislation.

Be aware of the current political climate

As reported previously by VoteWatch, the EP has become more fragmented and unpredictable since the last elections. As this trend is likely to persist, coalition building has become much more difficult, as both fragmentation and polarisation take place. This only enhances the need for policy influencers to have up-to-date information regarding coalition-building in the parliament. Our website provides up-to-date data on recent votes, with a full breakdown of individual voting behaviors, majorities and coalitions.