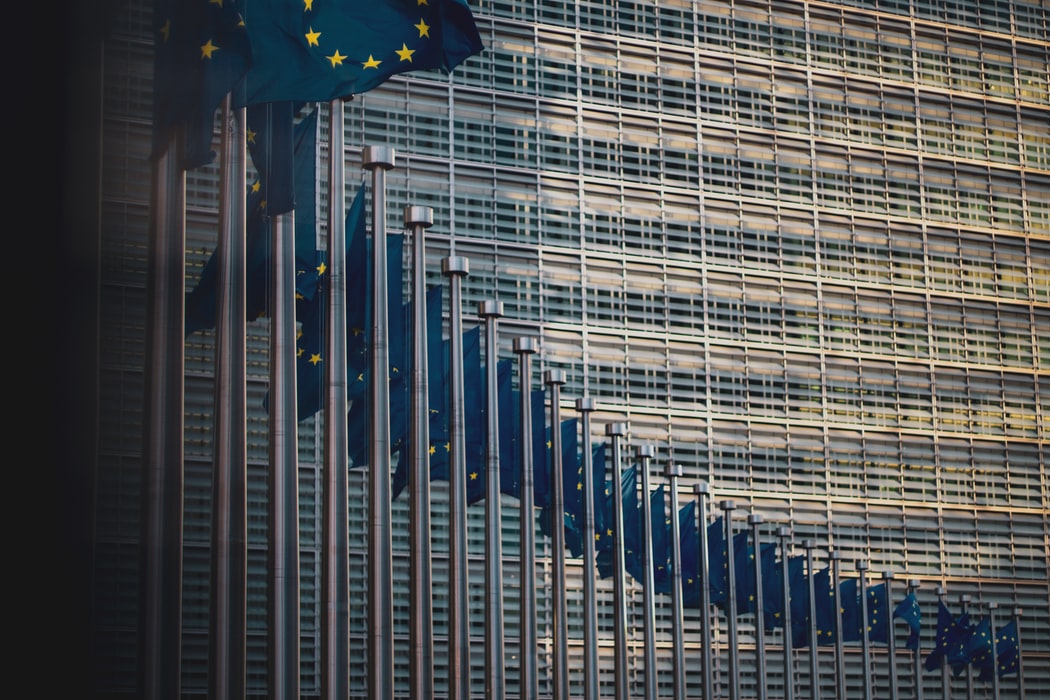 VoteWatch has undertaken the unprecedented step of collecting and processing comitology decisions since 2018. The outcome of these votes is now available in our database, which will be regularly updated with new decisions. Now, you can use it to map the positions of Member States by policy area and find out which decisions have been contested by which countries.

NB: big countries are among those being left in minority (and going against the Commission’s position) most often.

At the same time, this data helps you track the main sources of disagreement between the Member States and the different Directorate Generals (DGs) from the European Commission.

Access the new database HERE. Please note that you need to be a premium subscriber in order to access the breakdown of the votes (if you don’t have a premium account, contact us at [email protected]).

Note: the exact breakdown of some of the votes could not be calculated, due to insufficient transparency in the information provided by the Commission (which provides the final outcome only in terms of population numbers, but without revealing explicitly how each country voted).

While in the Council the Member States tend to vote on a specific topic once they have reached an informal agreement, this is not the case for Comitology. In light of this, majorities are not always found (in either direction), meaning that an opinion is not always provided as a result of the vote. Below is an example of three comitology votes that clearly reflect such trends, as they ended without an opinion despite some of the bigger Member States voting in favour (or against them).

VOTE 2: Exceptional measures for the third reference period (2020-2024) of the single European sky performance and charging scheme due to the COVID-19 pandemic

While bigger Member States could be expected to find themselves on the winning side of most proposals, they are often unable to impose their views in comitology votes despite their important voting weight. For instance, in the case of the vote on the Programme for Research and Innovation 2014-2020, the level of support amongst Member States was only 19%. Yet, those opposing the initiative were not able to secure a majority to reach a negative conclusion, mainly due to Germany’s abstention. Similar patterns can be observed with the other two proposals, which goes to show that even bigger Member States can struggle to be on the winning side of comitology decisions, as even the abstention of another important country can lead to no opinion being delivered.

General statistics on the comitology votes since 2018

Our data shows that particular Member States tend to be on the opposing side more than others when it comes to comitology votes, as portrayed in the graph below. Unsurprisingly, the UK was in the opposition the most, mirroring their increasing level of isolation in the Council (as previously highlighted by VoteWatch) and pointing towards increasing tensions with the European Union prior to their departure. Amongst the current Member States, we observe that countries from Western Europe (especially from the North) tend to find themselves in minority positions during comitology decisions much more often than their counterparts from Central and Eastern Europe (CEE). For instance, Germany was in opposition the most frequently, mirroring our previous findings on Germany’s behaviour in the EU Council. Moreover, Scandinavian countries (Sweden and Denmark) are amongst those countries that find themselves in minority the most.

Yet, stakeholders should keep in mind that there are differences between minority patterns in comitology and Council decisions. This could indicate that the stronger level of scrutiny in the Council may affect the behaviour of certain Member States which tend to take a more confrontational approach in comitology decisions than in the Council, or vice versa. Consequently, it could be inferred that, if there were to be more scrutiny in comitology decisions, we might observe stronger similarities with the behaviour of Member States in the Council. Another possible explanation might stem from the nature of the votes themselves, as they tend to be more divisive than in the Council. The graph below portrays a comparison between the number of minority positions (in %) when it comes to (non-unanimous) decisions in the Council (vertical axis) and comitology (horizontal axis). Note that the colour of the dots represents where that particular Member State was in opposition the most (red refers to the Council, and blue to comitology votes).

Importantly, we observe strong geographical divisions: generally, CEE countries tend to be in the opposition the most when voting in the Council while Member States from Western Europe find themselves in minority more often in comitology decisions. It is also highly insightful to note the lack of similarities between comitology and Council positions. For instance, while Hungary is amongst the Member States with the most minority positions in Council, they seem to be much more supportive of European Commission comitology initiatives.

Where do Member States end up on the opposing side the most?

Stakeholders should carefully look at the topics on which different Member States are in minority the most, as this indicates that their positions are likely to be far from the consensus within certain committees. As previously outlined by VoteWatch, stakeholders need to diversify their political network, as relying on a single Member State (no matter how big it is) or political group (in the case of the European Parliament) is no guarantee of legislative success.

The map below shows similar patterns among the Member States belonging to the same regional clusters. For instance, the richest countries from North-Western Europe are most likely to disagree with proposals concerning the Internal Market, Industry, Entrepreneurship and SMEs (especially the authorisation of chemical substances). Several initiatives to authorise chemical substances were opposed by Member States such as France, Germany, Sweden, Denmark, Finland or Belgium. The map below notably provides a more detailed overview of the disagreements that can be found between Member States and the European Commission’s Directorate General (DG) for Internal Market, Industry, Entrepreneurship and SMEs. Importantly, we observe clear geographical patterns, with Member States from Southern and Central Eastern Europe agreeing with the European Commission much more than others.

The other North-Western countries (Ireland, Luxembourg, Spain) are more often in minority concerning environmental matters (DG ENV), especially concerning the preservation of habitats, but also industrial and agricultural pollution. Lastly, the Netherlands tends to be the most outvoted when it comes to European Neighbourhood Policy and Enlargement negotiations, which should not come as a big surprise since the Dutch are rather critical of the enlargement process.

Similarly, consistent patterns are observed among CEE countries, as they tend to be most often outvoted on proposals by either DG CLIMA or DG TAXUD. Importantly, climate proposals affecting the car industry are particularly controversial within these rising manufacturing powerhouses, which explains the positions of Czech, Slovak or Hungarian representatives.

Mediterranean countries follow more ad-hoc patterns: while Portugal is relatively critical of proposals by DG TAXUD, Italy is often outvoted on agricultural matters (which is not particularly surprising considering the high domestic saliency of food regulation). Cyprus, on the other hand, is outvoted the most regarding European Neighbourhood Policy and Enlargement negotiations, which could best be understood when considering their contention with Turkey (which also affects their position on Kosovo). Finally, Greece is usually sidelined during the discussions on air traffic management (DG MOVE).