Home Votewatch » Analysis: who are the best bridge builders in the ENVI Committee? 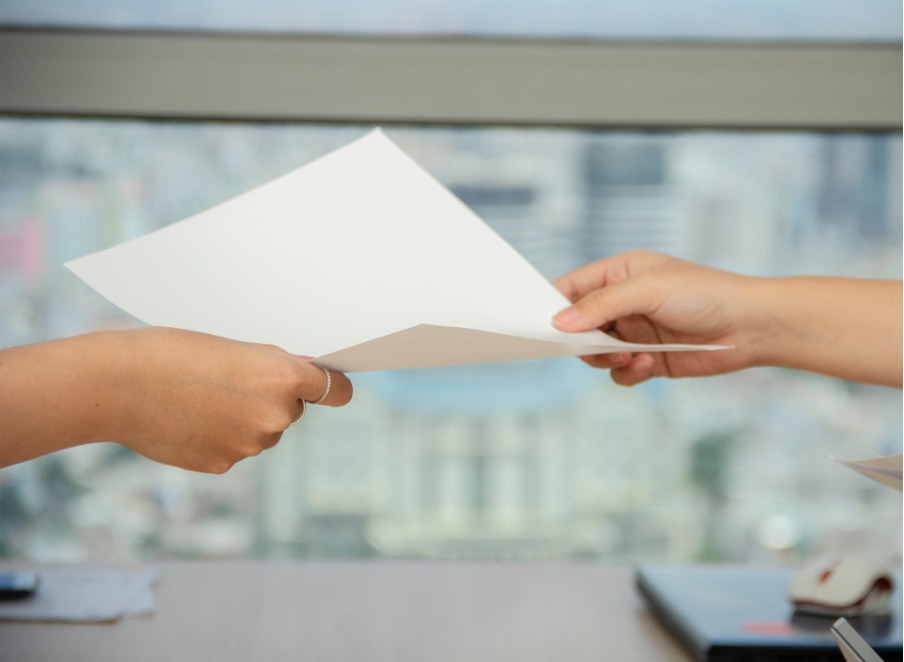 MEPs tend to draft amendments in teams, in order to extend their sphere of influence and increase the chances of their amendments becoming part of the final report. Developing good relations with MEPs from other countries and political groups helps them substantially increase their leverage: for example, an amendment that is co-signed/supported by MEPs from different countries who are affiliated to EPP, S&D and Renew Europe stands much bigger chances of being adopted compared to an amendment drafted by MEPs belonging to the same national or political group.

This new analytical tool should be seen as a complement to our advanced mappings of MEPs by policy area, which allows you to quickly identify kingmakers and swing-voters among MEPs. Our visualisations highlight which MEPs are convinced (on either side) and which have more nuanced views and will be decisive in securing majorities. Always remember that MEPs are not acting as isolated individuals, but they are part of political networks and their positions are often aligned with those of their governments (in the case of MEPs belonging to leading governing parties). For this reason, understanding the nuances in the positions of MEPs helps not only to forecast the decisions made in the EP, but also to anticipate what the EU governments are likely to do.

How to use the tool:

For each political group, we have looked into how each ENVI MEP develops their network with other groups (thus we have only focused on MEPs who do have connections with other political groups). In each series of visuals, MEPs are ordered according to the political orientation of their cross-group connections. MEPs that come first in the visual usually co-signing amendments with colleagues that are on the left of the political spectrum, while MEPs that are placed towards the end are more open to working with colleagues that are on the right of the political spectrum.

By using the black arrows above the graphs, you can navigate between the different visuals. Roll your mouse over the different slices in order to see further information about MEPs (number of co-signed amendments, nationality and national party of their partners). You can also use the filter to display only the connections with the MEPs from a specific country. Below is an example of this visual for Renew Europe (which you will also find later together with an analysis of the main trends reflected therein).

Note: in the free version of these reports we display limited information in the charts. If you don’t have a premium account yet, please contact us at [email protected] for any enquiries.

As shown by our most recent data, MEPs that end up holding leadership positions tend to have a much higher number of cross-group connections, irrespective of their political group. In other words, building bridges at early stages helps MEPs receive support for becoming rapporteurs or shadows. Once they hold leadership positions, these MEPs will find it even easier to further consolidate their network, hence we’re looking at a virtuous circle.

Rapporteurs are more likely to want to cooperate with colleagues from different political groups in order to maximise their chances of getting their proposals approved. This can best be understood when considering that rapporteurs might have a relatively hard time passing their own proposals, as shown in the graph below. This is particularly true in the ENVI Committee, where rapporteurs have one of the lowest success rates.

Unsurprisingly, MEPs who belong to the centrist political groups, namely S&D, Renew and the EPP, are much more likely to co-sign amendments with different political groups and nationalities. Considering the growing fragmentation in the European Parliament, even the largest political groups must reach out for the support of other MEPs who have nuanced views, in order to secure majorities.

As shown in the visual, some MEPs, including Jytte Guteland, feel more comfortable reaching out to the ‘left leaning’ parties, whereas MEPs like Petar Vitanov edge closer to the ‘right leaning’ forces. Peter Vitanov’s voting positions confirm his closer alignment with the right-leaning forces ECR and EPP. Moreover, considering the co-signed amendments of Vitanov and his fellow MEPs, strong geographical patterns are noticeable.

EPP members tend to collaborate much more with ‘left’ parties than they do with ECR and ID, reflecting EPP’s increasingly ‘green’ stance. On the other hand, Renew members from the ENVI committee seem to co-sign amendments both with S&D and EPP members, which is in line with their highly pivotal stance on the most controversial climate votes, as previously identified by VoteWatch. Lastly, we also observe geographical patterns, both within the EPP (with members from CEE countries generally working more with other CEE MEPs) and Renew (with the example of Jan Huitema, who almost exclusively works with Dutch MEPs).

The ‘fringe forces’ tend to have fewer cross-group connections

Conversely, our data shows that ‘fringe forces’ (that is to say political groups that are situated on the outside of the political spectrum, be it on the left or right side) tend to have fewer connections with other groups, also because their MEPs tend to hold more clear cut views on ENVI topics. Within these groups, only a handful of members have co-signed amendments with other political groups when it comes to the ENVI committee.

Importantly, we do however observe a clear distinction between the two sides of the political spectrum, as MEPs from The Left or Greens/EFA tend to have more cross-group connections than members from ECR or ID, while the left-wing forces also link with a bigger diversity of other political groups.

Collaboration with other groups seems to be achieved with MEPs that tend to hold a more pro-regulatory stance within their group (as identified by VoteWatch in our analysis of the positioning of MEPS on the Fit for 55 legislative package) rather than based on nationality.

Notably, the MEP who has co-signed the most amendments with colleagues from other groups is not a coordinator of its group, but rather an MEP who has been particularly active on legislative files. Within the Left, Dutch member Anja Hazekamp stands out for having co-signed the most amendments with other political groups, even if the coordinator is Silvia Modig from Finland. In the case of Greens/EFA, Italian Eleonora Evi and Luxembourgish Tily Metz are connected with the most members from other political groups.

On the other side of the political spectrum, we observe very different trends when looking at the connections of right-wing MEPs. Their more critical positions towards the EU climate agenda is reflected in the smaller diversity of the cross-party group connections of ECR and ID members. Importantly, these MEPs tend to co-sign amendments with colleagues from either ECR or from ID. One explanation for this stems from the fact that, especially in the ENVI Committee, the EPP tends to work with more ‘leftist’ parties when co-signing amendments across groups, leaving ID and ECR somewhat isolated.

Note: this tool can be developed for other Parliamentary Committees upon request. For more information, training, consultancy or media relations, contact us at [email protected]