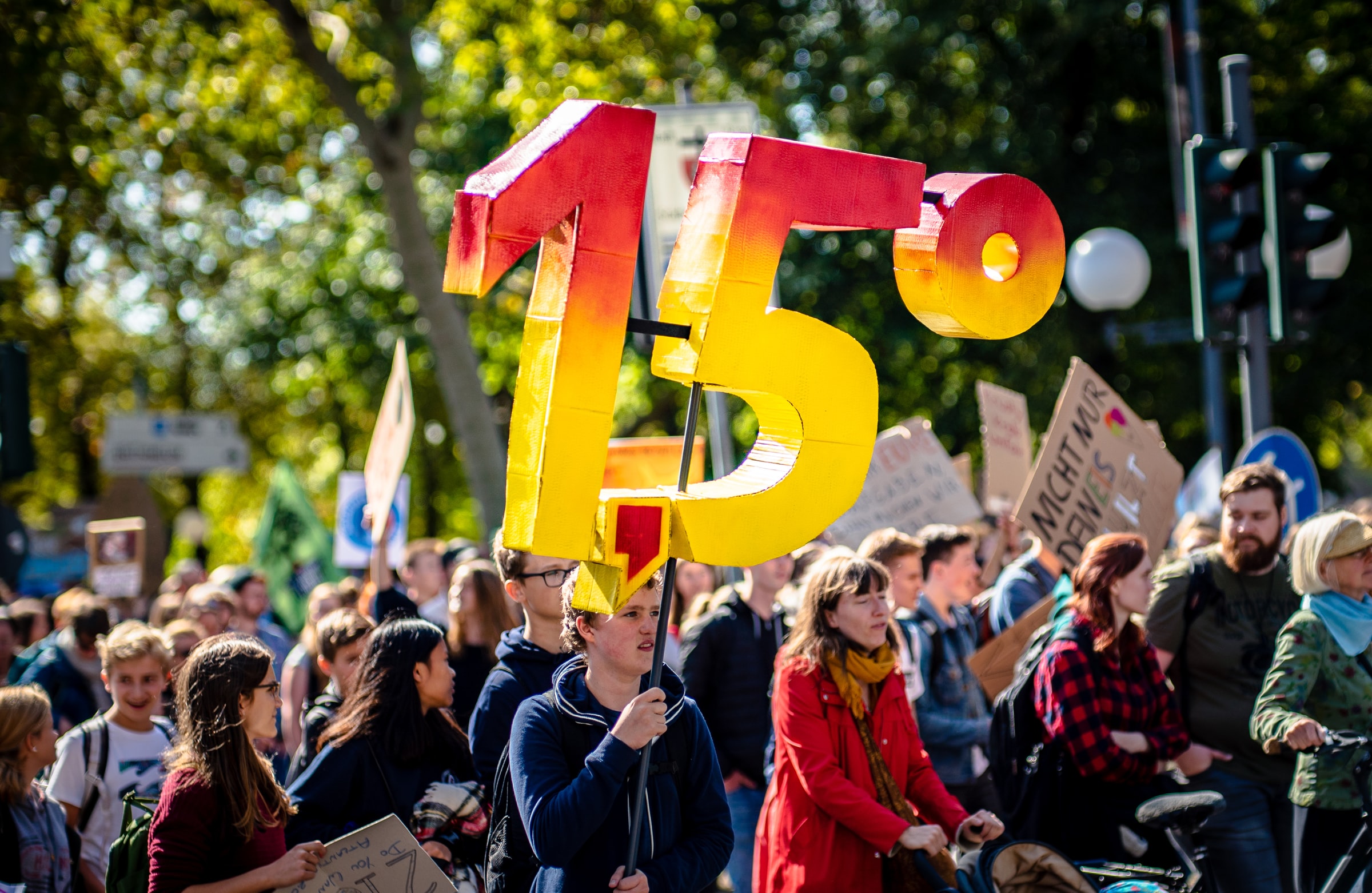 “Does every degree matter?”, S&D MEP Delara Burkhardt asked on Twitter. Several MEPs, including herself, strongly believe so. A number of them reacted to the latest IPCC’s report titled The Physical Science Basis of Climate Change, which was published on the 9th of August.

The first part of the United Nations Intergovernmental Panel on Climate Change (IPCC)’s Sixth Assessment Report (AR6) has prompted reactions from several key figures in the European Parliament and the European Union, particularly from the Greens/EFA and The Left. More is to come: the current report functions as a scientific basis and prelude to the latter parts of the AR6 which will be released in February and March 2022, respectively. Those two parts, titled Impacts, Adaptation and Vulnerability and Mitigation of Climate Change, can be expected to hit much closer to the political home of the European Parliament.

This brief gives a short overview on how different MEPs reacted to this report, highlighting several trends when it comes to the approach of European political groups to climate issues.

Where do MEPs stand?

Due to the high profile of the IPCC, the AR6 report cycle and the fact that climate change has seen an exponential increase in interest in public and political discussion, the publication of the first working group’s contribution did not go unnoticed. Insightfully, the way different MEPs reacted is aligned with VoteWatch’s assessment of the views their political groups hold when it comes to climate policies. Indeed, as shown below, MEPs from the political families that support a more regulated approach to achieving climate targets have been much more vocal, while members of ECR and ID have not commented on the report.

Unsurprisingly, MEPs from the Greens/EFA are highly interested in the content of the IPCC report, and have been the most vocal on social media. Ciarán Cuffe calls the report an “apocalyptic wake-up call for law-makers”, directly linking it to current weather extremes such as forest fires and floods, and emphasising the importance of the report for the upcoming UN Climate Change Conference (COP26) in Glasgow. Tilly Metz – whom VoteWatch has previously assessed to be among the top 10 most influential MEPs in climate matters and second most influential within the Greens/EFA fraction – interpreted the academic language of the report in much stronger words, calling its “verdict on climate crimes of humanity: guilty as hell”. Michael Bloss counts the IPCC’s findings as grounds to oppose the Nord Stream 2 pipeline and other natural gas projects, which the Greens have long demanded in parliamentary votes, primarily due to human rights concerns (notably in relation to Alexei Navalny’s case, tensions in the Ukraine, or listing of German NGOs as ‘undesirable organisations’ by Russia).

The second EP group that proved rather vocal on the publication of the IPCC report was The Left. Manon Aubry, the Co-Chair of the group, shared her two main take-aways on Twitter – firstly, stressing that climate change is man-made, and secondly that she sees economic systems-change to be essential in finding solutions to climate change. Sira Rego, an MEP from the Spanish Izquierda Unida, expanded that a drastic decrease of natural resource use and emissions is needed. The official twitter account @Left_EU retweeted climate activist Greta Thunberg’s comment on the report, as well as a reaction from Greenpeace who stated that we have reached a climate emergency and that the EU must “fight for 1.5”.

The three parties whose MEPs hold views most moderate in questions of accelerating the EU climate agenda – S&D, Renew, and EPP – did comment on the IPCC report, although not in the depth and quantity that the Greens and the Left exhibited. Each published official reactions, while single MEPs remained, for the most part, quiet. The S&D group, the most ambitious on climate policies amongst the three, released an official statement calling the conclusions of the IPCC report “alarming”. The statement continued to emphasise that rapid action is needed not only for the environment and the climate, but for the people impacted by life-threatening effects. Renew, which often (but not always, as shown in VoteWatch’s analysis of MEPs’ positioning on the Fit for 55 legislative package) sides with S&D in favour of more climate ambition, understands climate change not just as a challenge but an opportunity – in terms of green jobs as well as building a zero carbon economic model. Lastly, the EPP acknowledges the urgency to act – including the reduction of carbon emissions and affirming the goal to reach climate neutrality by 2050.

In contrast to those reactions, neither ECR nor ID have, as of now, released statements or comments on the IPCC report on their social media channels or websites, in line with their more critical stance when it comes to climate initiatives. As VoteWatch Europe has shown, both groups voted almost unanimously against any GHG 2030 reduction targets higher than 55%, and tend to position themselves firmly against a stricter regulatory approach towards achieving climate targets.

Lastly, let us assess two case studies that we discussed in previous articles. In our ‘Fit For 55’ analysis, VoteWatch gave specific focus to Esther de Lange and Delara Burkhardt, MEPs from EPP and S&D, respectively, who share a similar level of influence (both ranking in the top 50 of influential MEPs) over the EU climate agenda, but hold rather different views.

While de Lange voted against lifting net carbon emission reduction targets beyond 55% in 2030 compared to 1990, Burkhardt supports increasing those targets to at least 65%. De Lange reacted to the IPCC report by saying that doing nothing was not an option, and that only ambitious measures will allow us to reach the 1.5° or 2° targets agreed upon in the Paris Agreement. Burkhardt, on the other hand, commented that “every degree [of warming] matters”.